Dane: Supercars, ARG need to ramp up profile of sport

Dane: Supercars, ARG need to ramp up profile of sport 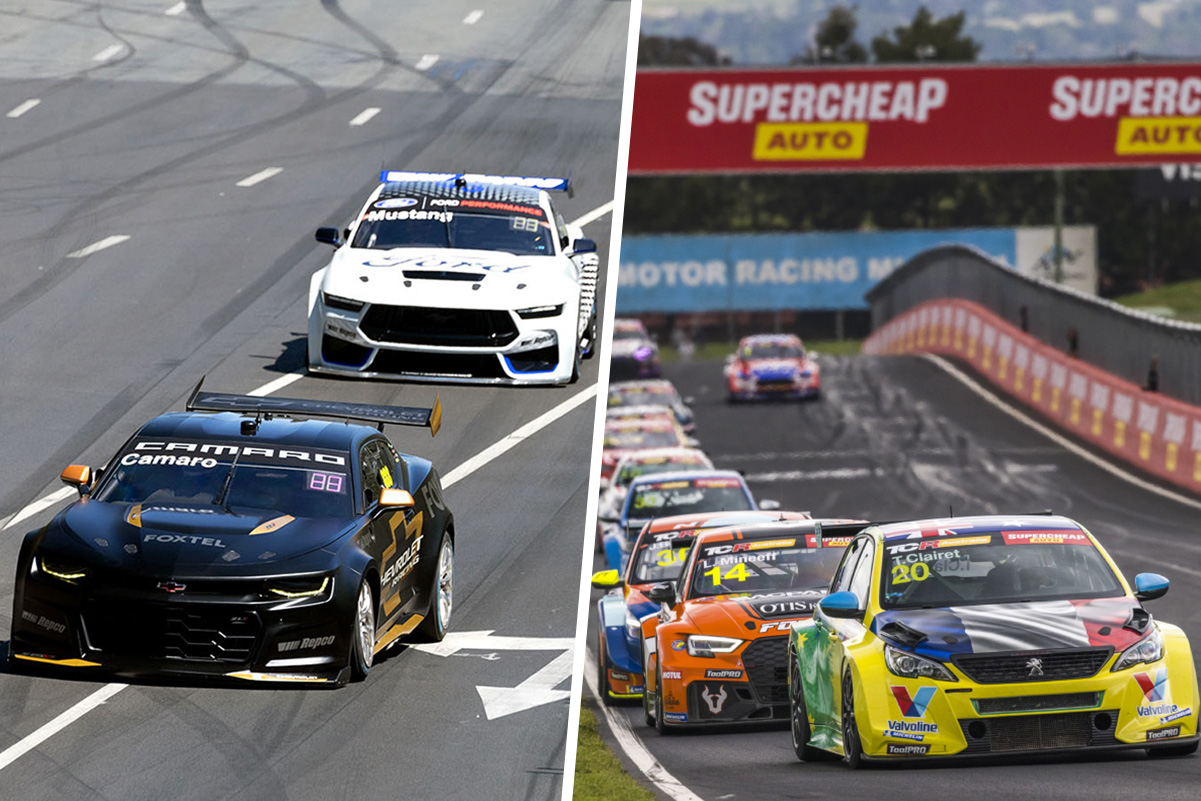 Roland Dane believes that Supercars and the Australian Racing Group (ARG) need to ramp up the profile of motorsport in Australia.

The Triple Eight Race Engineering founder made comments on the most recent season of the KTM Summer Grill, hosted by Greg Rust.

Having completed his first full year of retirement, Dane was asked for his view on the state of the sport based on his perspective of being largely on the sidelines.

“It’s difficult to say anything other than I’m disappointed with the new ownership of Supercars in terms of not really making the most of the asset [in 2022],” said Dane on the Summer Grill.

“The second half of the year there have been some cracker events, don’t get me wrong — Pukekohe was fantastic, Bathurst back to its proper days… Gold Coast and then Adelaide was just superb.

“In my mind it’s better to have Adelaide at the end of the year, we’re away from the Adelaide festival, so that all works.

“Now, I give them the benefit of the doubt in that 2022 is 2022, and Gen3 behind the scenes has been a major preoccupation in bringing that to life.

“I really hope that on the back of Gen3, they really ramp up the profile of the sport next year.

“Unfortunately the calendar scenario hasn’t sent the right message so far, so park that, and hope that in [2023] they do a better job.”

“ARG need to do the same, they need to step up as well in my mind and do a better job,” he commented.

“When you’ve got competitor-led motorsport, you’ve got to remember who your customer is.

“Fundamental — remember who your customer is, and there needs to be a bit more focus on their customer, be it the competitor, fan or whatever.”

For the greater good of motorsport in Australia, Dane feels RACE and ARG need to forge separate paths.

“With ARG, there was all the confusion over were Supercars going to buy ARG or not,” he added.

“That, somewhere, hasn’t helped the situation in the industry.

“Now that’s clear it’s not happening and everything, ARG need to make their own path, which it should be, as a separate category and serving a very, very important role as the second level and filling weekends where Supercars are not playing.”