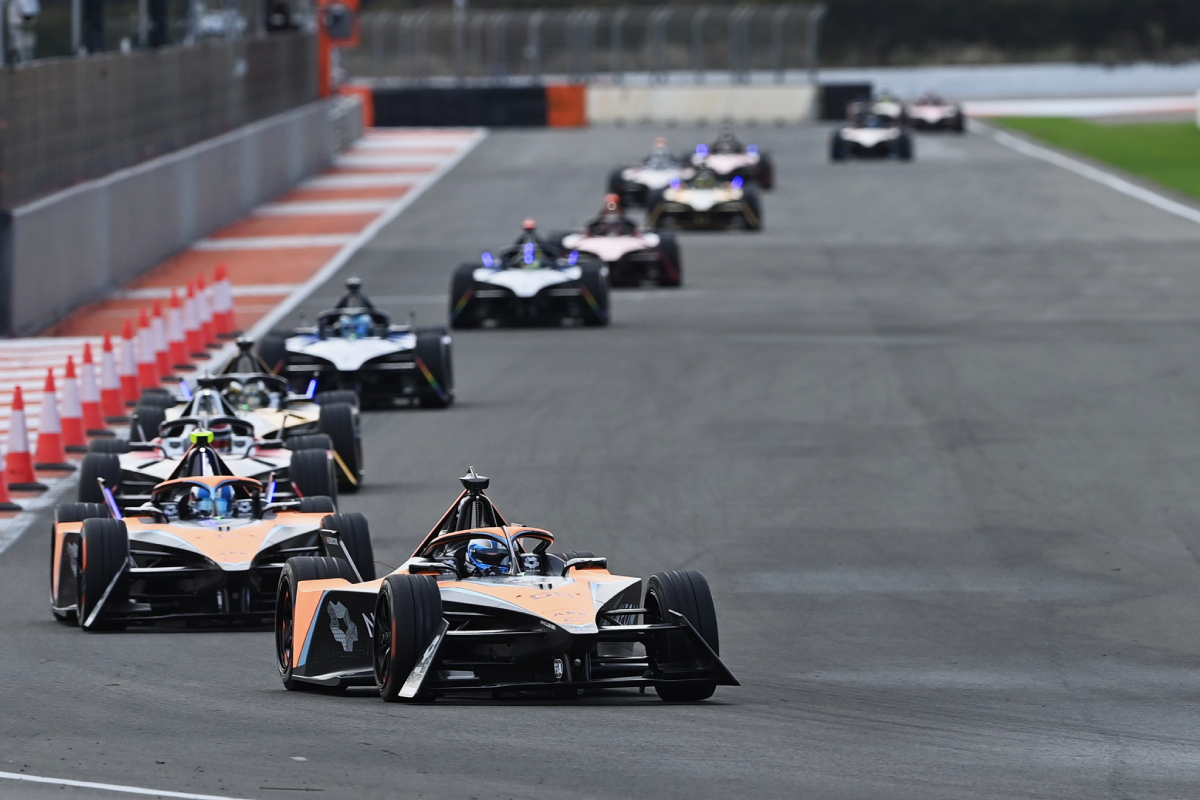 The opening round of the 2022-2023 FIA Formula E Championship in Mexico will be broadcast this weekend on Stan Sport.

For the first time, Gen3-era machinery will take to the track for competitive sessions at the Autodromo Hermanos Rodriguez circuit in Mexico City on Saturday, January 14 local time/Sunday, January 15 AEDT.

Fellow American squad Avalanche Andretti Formula E will have Jake Dennis and Andre Lotterer as part of its line-up.

Nio 333 Racing will field Sergio Sette Camara and Dan Ticktum, while Robin Frijns and Nico Miller will compete for the ABT Cupra Formula E squad.

New Zealander Nick Cassidy will team up with former Formula 1 driver Sebastien Buemi for Envision Racing, while the Nissan Formula E team will feature an all-French line-up of Norman Nato and Sacha Fenestraz.

Formed out of the Mercedes-EQ Formula E Team, the Neom McLaren Formula E squad will field Jake Hughes and Rene Rast, while on its return to motorsport, the all-new Maserati MSG Racing team will have Maximillian Gunther and Edoardo Mortara as its drivers.

There are also four new circuits on the calendar with Cape Town, South Africa, Portland, USA, Hyderabad, India and Sao Paulo, Brazil to host the Formula E Championship for the first time.