Webber: Piastri ‘the most loyal’ in McLaren-Alpine saga

Webber: Piastri ‘the most loyal’ in McLaren-Alpine saga 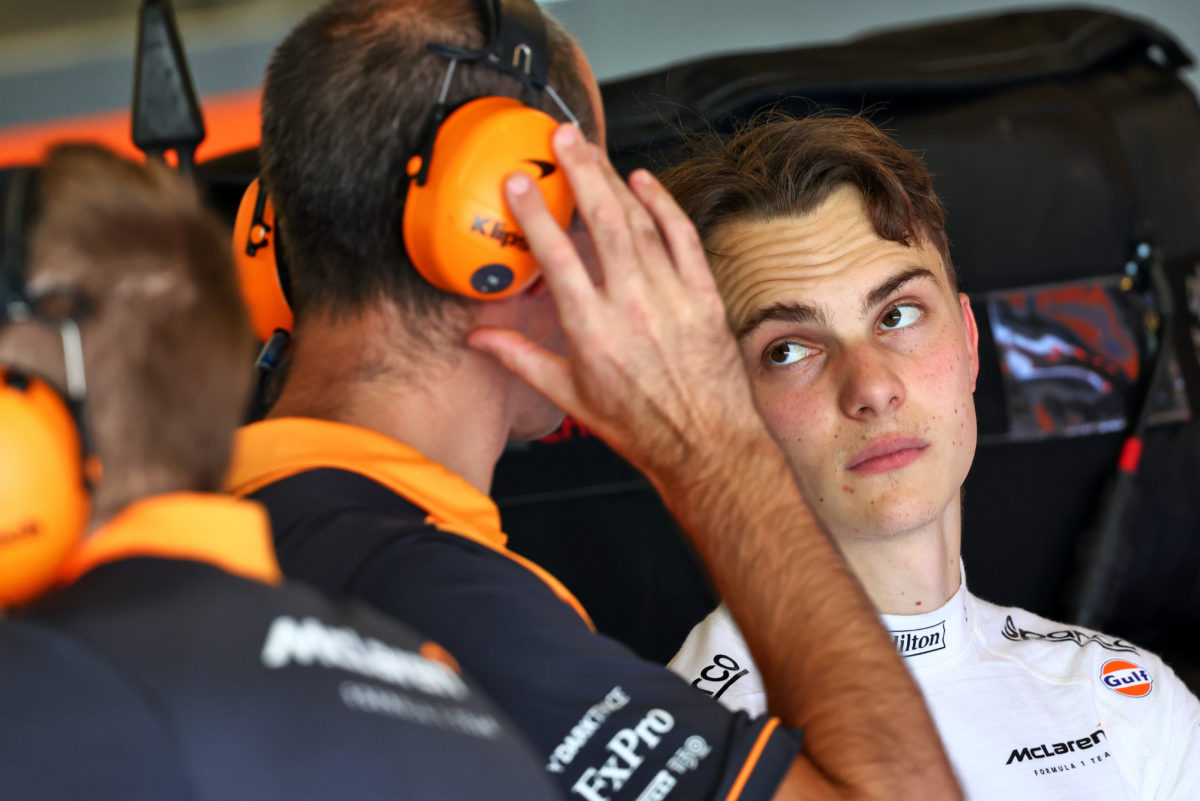 Mark Webber has declared Oscar Piastri “the most loyal” party during the contractual tug-of-war which saw him eventually become a McLaren Formula 1 driver.

The 21-year-old will embark on his rookie season in 2023 with the Woking-based team after three years as an Alpine/Renault junior.

He had been unable to land a seat on the grid last season despite winning the 2021 Formula 2 Championship and faced an uncertain future well into the 2022 calendar year despite being Alpine’s official Reserve Driver.

A sensational domino effect began at the start of August when Fernando Alonso’s surprise defection to Aston Martin was announced, prompting Alpine to name Piastri as his replacement, only for the Australian to take to social media to refute that statement.

After a month, the Contract Recognition Board (CRB) would declare that it was McLaren and not Alpine which held a valid contract with Piastri, clearing the way for him to line up alongside Lando Norris this year.

Webber is the Melburnian’s manager and thus has unique insight into the saga.

“He was pretty relaxed, actually,” said the nine-time F1 race winner of his countryman on the KTM Summer Grill.

“Of course, he was, ironically, showing as much loyalty as you could do under the circumstances because he was waiting for answers and he was the one that was the most loyal out of the whole situation.

“All the other shareholders and people who have been there since he was eight years old were certainly a lot less patient, but Oscar was keen to be as loyal as possible.

“It still was pretty challenging, what the future was looking like, but then obviously McLaren said they wanted to make a change and whether that was Oscar or whoever it was…”

Piastri’s elevation to a McLaren race seat caused a stir in his homeland in particular because it could only transpire due to the axing of another Australian, fan-favourite Daniel Ricciardo.

Webber says the youngster was mindful of that aspect, but reasoned that another driver would have taken over Ricciardo’s drive anyway.

“That was the funny thing, we could have no Aussies on the grid [this] year; who knows?” he added.

“Anyway, Oscar was available, and that’s something we had to move pretty quick on, and it in the end, they were prepared to take a huge risk on Oscar, which was tremendous, which they have done with Lando, which they have done to a degree with Carlos [Sainz] – obviously he’d been at AlphaTauri or Toro Rosso – and obviously Lewis [Hamilton] under Ron Dennis.

“So, McLaren have had form of not farming their drivers out, and that was a great opportunity for Oscar to get going.

“Of course, he was mindful of replacing Daniel, absolutely he was, and he knows that if it wasn’t him, it could have been someone else.

“He knows he should have been racing [last] year; that’s the big killer here.

“He did some testing but racing drivers want to race and that was hurting Oscar [last] year.

“He’s behind the eight-ball [this] year, having a year out [last] year; that’s just the way it is.”

As it turns out, the ‘contract’ which Alpine submitted to the CRB with respect to Piastri’s services was no more than a Terms Sheet.

Webber would not be drawn on details about why McLaren was considered a better option, but did say that their desire to field the F2 champion was a significant factor.

“It was just that they wanted him; that’s the first thing,” he explained.

“That makes a pretty big difference.

“It’s important to be wanted and be pretty clear and open with what the plan is.”