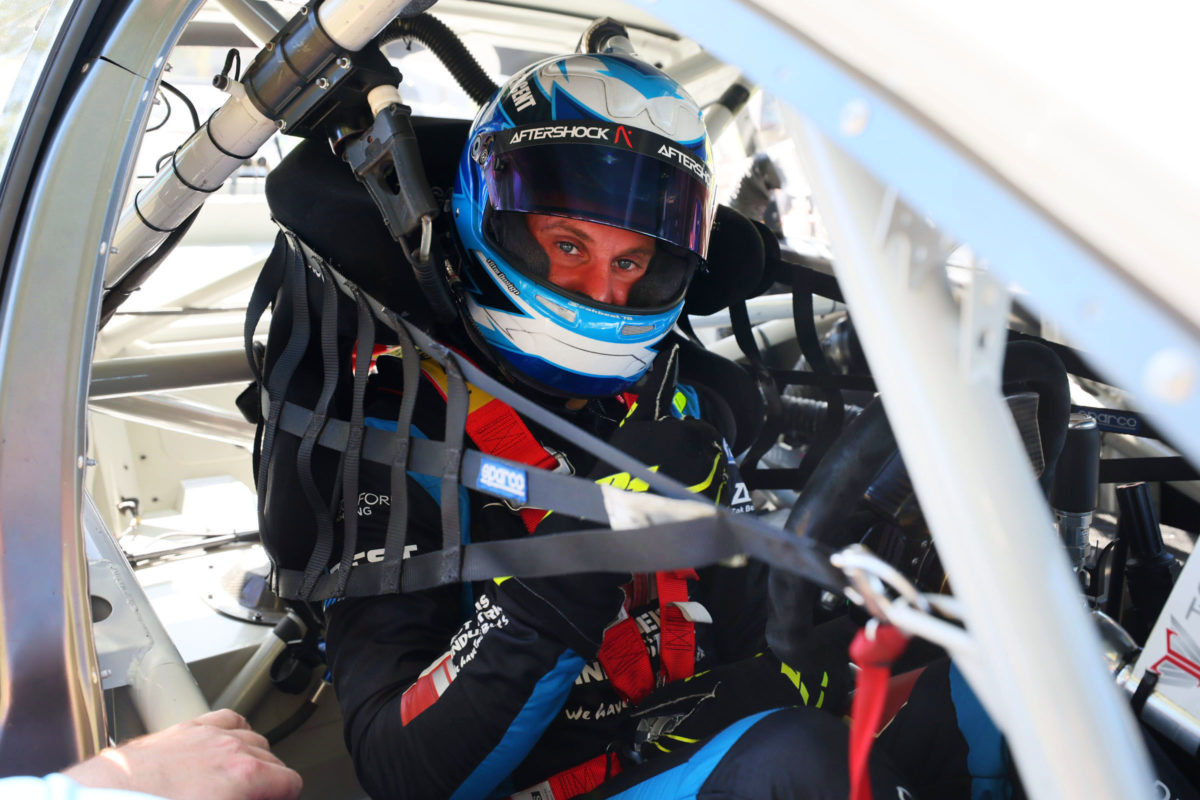 Tickford Racing maintains belief in Zak Best despite opting to sign Declan Fraser as Jake Kostecki’s replacement in the #56 Mustang, according to Team Principal Tim Edwards.

The Campbellfield outfit announced on the eve of the 2022 season-ending Adelaide 500 that Best had been retained notwithstanding that it will be fielding an all-new Dunlop Super2 Series line-up of Brad Vaughan and Elly Morrow in 2023.

However, it would not divulge what plans it had for the Benalla-based steerer, who would go on to finish second in the Super2 title race for the second year in a row.

It was the night following the Adelaide event on which the fateful Supercars Awards Gala was held, and it is believed it was then that a physical altercation between Kostecki and Team 18’s Scott Pye occurred, leading to the former splitting from Tickford.

Still, rather than promote Best, who has two Bathurst 1000 starts and two Repco Supercars Championship sprint events as a wildcard to his name, it opted to bring Fraser into the fold.

However, according to Tickford’s announcement pertaining to its latest signing, its most recent Super2 driver will get “main game racing opportunities in 2023”.

“We are working on a plan with Zak,” said Edwards.

“Our goal, absolutely, is to position him for success in the main game, and we certainly see a bright future for him in this category.

“We have a strong belief in Zak’s potential, and intend to work with him very closely in 2023 to continue preparing him to fulfil that potential.” 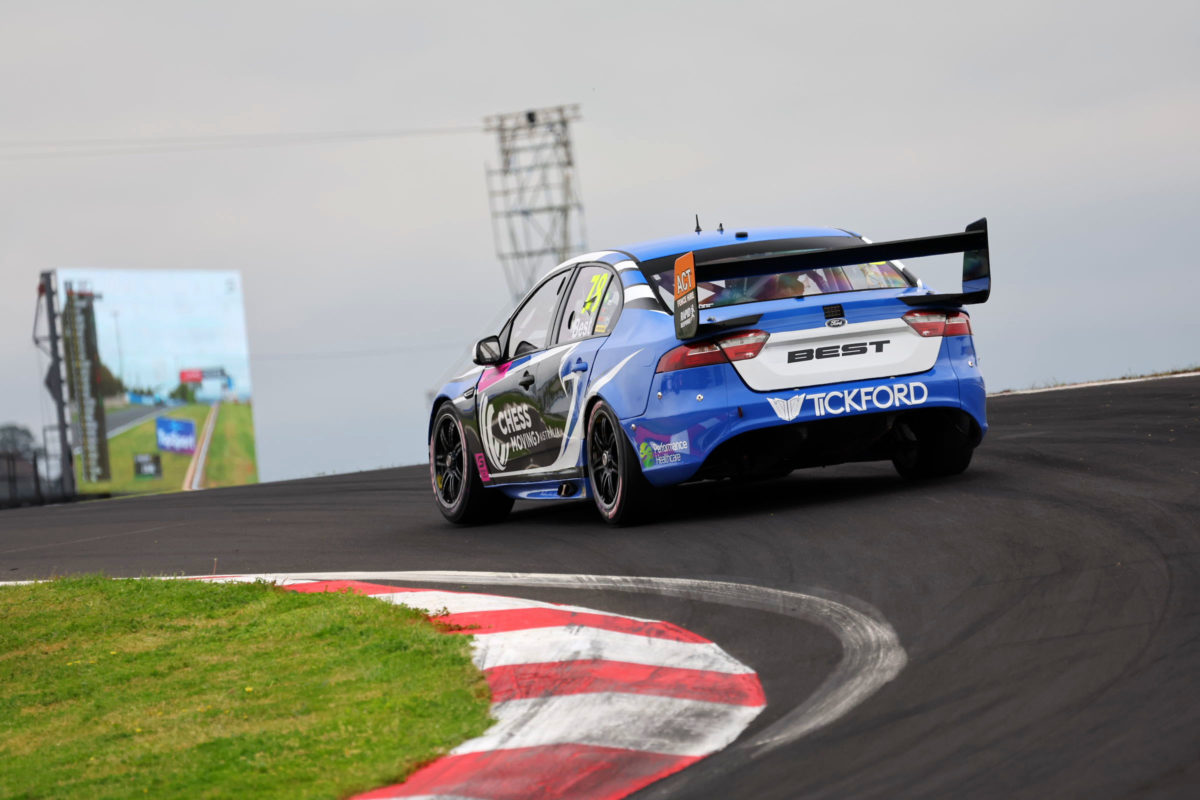 Best driving in Super2 for Tickford Racing in 2022

The Tickford boss also noted the irony that the team had been out to beat Fraser, when he was a Triple Eight Race Engineering driver, to the 2022 Super2 title.

“We went into Adelaide trying to beat Declan in Super2, and here we are a few weeks later preparing him to suit up with us in the main game for 2023.

“This sport works in strange ways sometimes, but Declan has all the qualities you look for in a young driver, so we are excited to work with him and are confident he will do a fine job for the team.

“We are very enthusiastic about having him on board and are looking forward to getting him behind the wheel of the Tradie Ford Mustang in a few short weeks.”

Best can reasonably be expected to suit up in one of its Gen3 Mustang for the enduros, which includes the Sandown 500 again, with the possibility of wildcard appearances also.