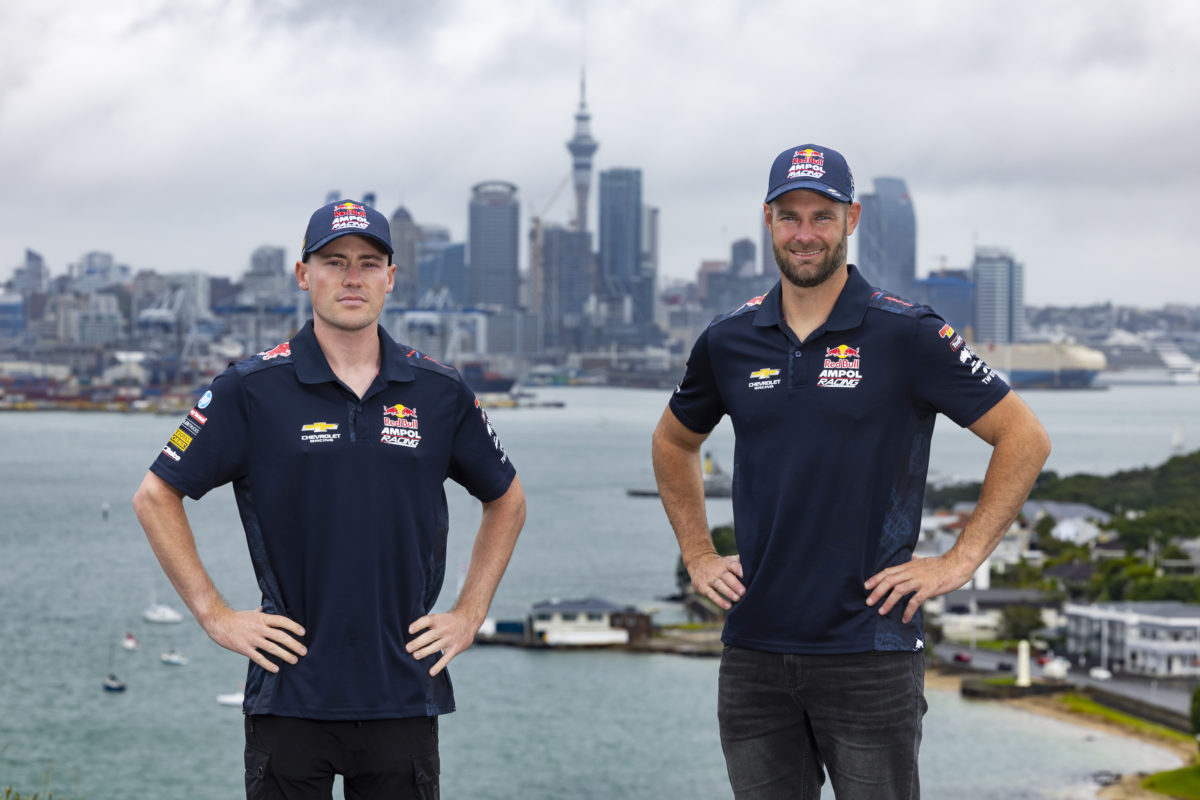 “I’m incredibly excited to be joining the team in 2023. It’s a huge opportunity for me and I’m so grateful to work with such an amazing team,” Stanaway said.

The 31-year-old Kiwi made an impressive Bathurst 1000 cameo in 2022, where he qualified in fifth place and drove his wildcard Erebus ZB Commodore entry with fellow New Zealander Greg Murphy to finish 11th overall.

It was his first Supercars race since his ‘retirement’ at the end of 2019 where, in a twist of fate, he’d replaced Tander for a full-time drive at a ‘new look’ Garry Rogers Motorsport.

“It’s the best possible outcome for me after doing the wildcard program at Bathurst last year. To drive for, arguably, the best team in the field with the best driver in the category is the best-case scenario as a co-driver – I can’t ask for much more than that,” Stanaway said.

“For now, it’s about preparing as best as I can and getting my racing mileage up as much as possible. I’ll continue to do a lot of simulator work to stay sharp – that was the main way I prepared for Bathurst in 2022.

“It’s exciting to team up with Richie this year. It was great to see him come back last year, and he did an awesome job at Bathurst with Murph [Greg Murphy],” van Gisbergen said.

“This year’s enduro season, especially given the Sandown 500 is back, should give him a chance to get acquainted with the team, a feel for the car and an understanding of how we all work – it’s going to be cool.

“He’s been in some good equipment before as a co-driver and winning Sandown back in 2017. I think with Triple Eight, he has every opportunity to help us get a good result, and I think he’ll be a huge asset for us.”