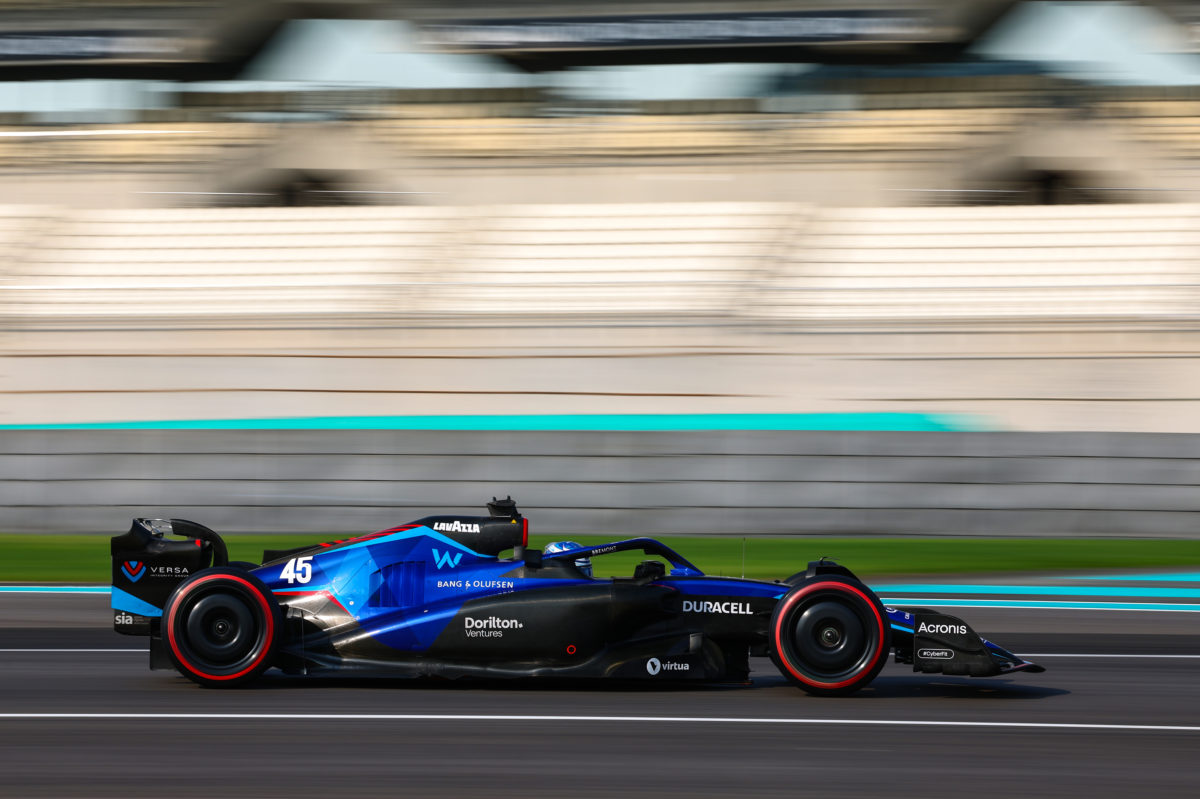 A new Williams Team Principal has been named ahead of the 2023 F1 season. Picture: Charniaux/XPB Images

Mercedes strategist James Vowles has been revealed as the new Williams Team Principal ahead of the 2023 F1 season.

The 43-year-old will join Williams on February 20, just before the sole pre-season test and opening grand prix of the season, both at Bahrain.

His appointment follows the stepping back of Jost Capito, who had been brought in after Dorilton Capital bought the team from the family whose name it bears.

“I cannot wait to start with Williams Racing,” said Vowles.

“It’s an honour to join a team with such an incredibly rich heritage.

“The team is an icon of our sport, one I greatly respect, and I am very much looking forward to the challenge.

“Mercedes have been hugely supportive on my journey, and we part on excellent terms after over 20 years of working in Brackley.

“I am grateful for everything Toto [Wolff] and the team have provided, and it has been such a special experience to journey together through failure and success.

“Williams Racing have placed their faith and trust in me, and I will do the same in return.

“Williams has tremendous potential, and our journey together starts in a matter of weeks.”

“He is one of the most highly respected talents in Formula 1 and will bring performance.

“He has been a key part of some of the most impressive feats in the sport over the past 15 years.

“As we continue our relentless pursuit for results, we believe that the appointment of James reinforces our dedication to ensuring we have energetic, experienced, and strong leadership as we move into the next phase of transforming Williams Racing.” 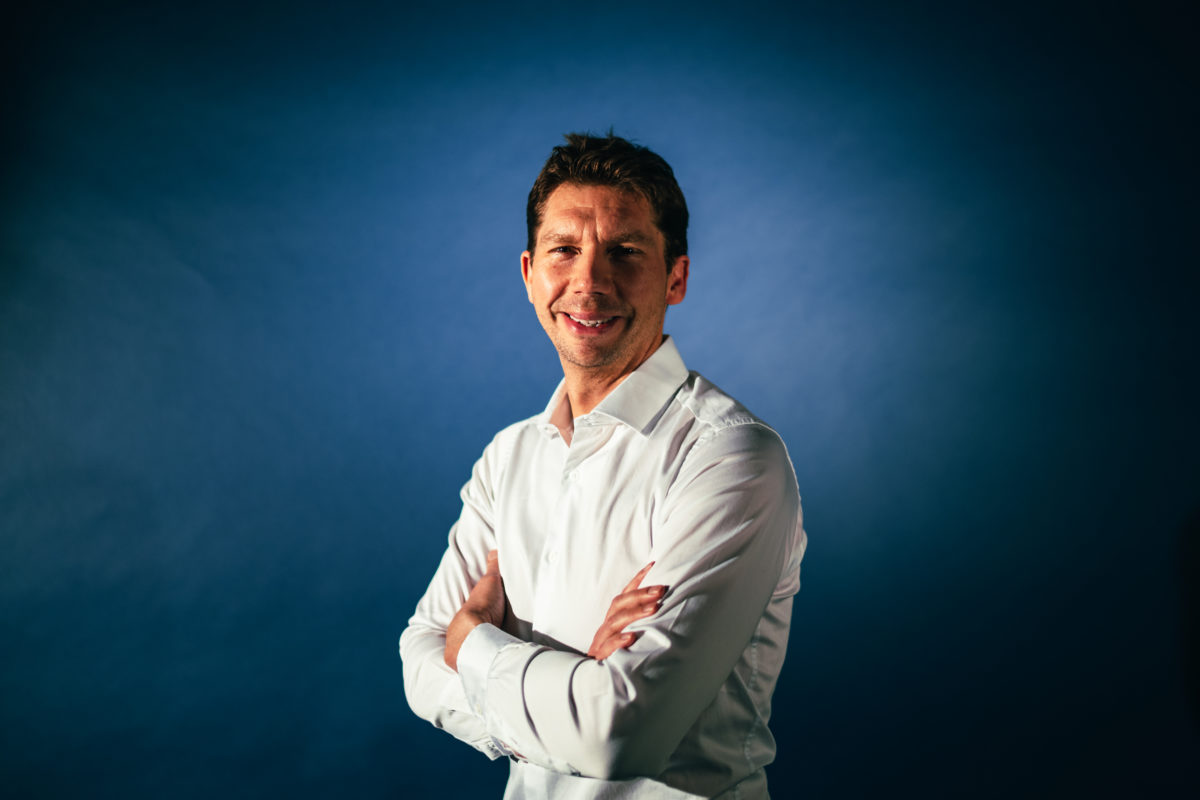 Vowles has spent 21 years in Formula 1 so far, working in both engineering and strategy roles.

He played a part in Brawn GP’s drivers’ and constructors’ championship in its single season before it morphed into the factory Mercedes squad.

It was there that the Briton helped land another eight constructors’ titles and seven drivers’ crowns, most recently in the position of Motorsport Strategy Director, and has previously worked for Honda Racing and British American Racing.

“James has been a highly valued member of our team in his role as Motorsport Strategy Director, playing an integral part in our success in recent years,” he said.

“Having worked with him since I first joined the team in 2013, I know how diligent, capable and talented he is and have taken great satisfaction from watching James develop and grow over the past decade.

“Since stepping back from the pit wall mid-season last year, he has continued to build the capability of our strategy team at Brackley, and we have a fantastic group of talented strategists who will continue their superb work in the years to come.

“While we are naturally sad to be saying goodbye to such a capable member of the team, I have no doubts whatsoever that he has all the necessary skills to become a fantastic Team Principal in Formula 1.

“We wish him every success and are delighted that he will take this next step in his career with Williams, a strong technical partner of ours and one that has a place close to my own heart.”

As Wolff noted, Williams remains an engine customer of Mercedes for the F1 season ahead, when it will field Alex Albon and rookie Logan Sargeant.

It is yet to name a replacement for now-departed Technical Director FX Demaison, but has announced it will hold its season launch on February 6.