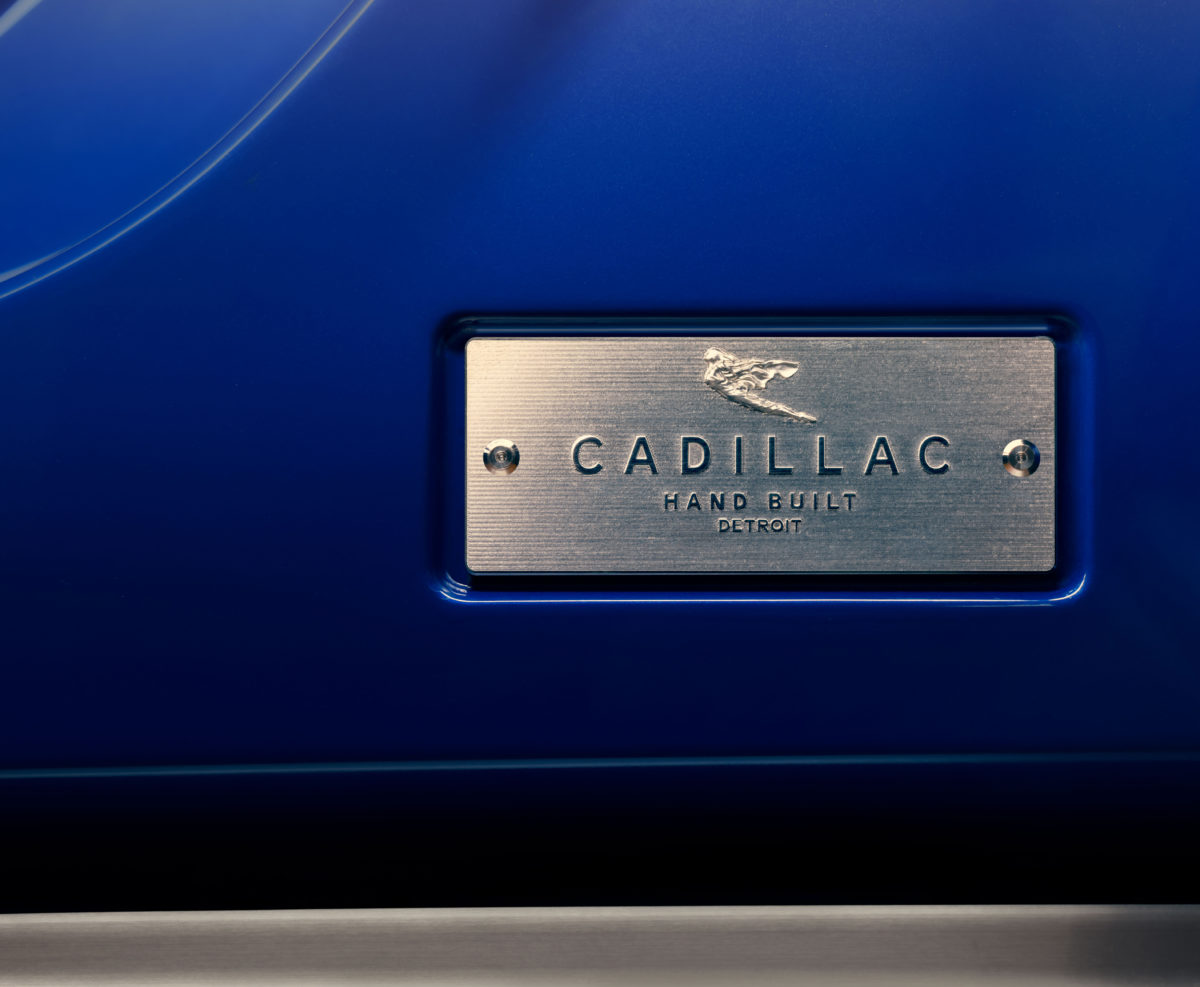 A Cadillac F1 team is still ‘a long way’ away

Cadillac Global Vice President Rory Harvey admits there is “a long way to go” in its endeavour to enter Formula 1 with Andretti Global.

The two parties announced last week that they have linked up in a bid to join the world championship, with Cadillac represented by General Motors President Mark Reuss.

Whether mere coincidence or otherwise, that revelation came just days after FIA President Mohammed Ben Sulayem’s own announcement that the global governing body will look to develop an Expression of Interest process for prospective F1 teams.

However, the response from F1 itself could reasonably be described as lukewarm and when a formal EoI process might be put in place is not known.

Michael Andretti could therefore not put a timeline on when his team might join the championship but did tell media, “We are going to be on track as soon as it all makes sense to be on track.”

Cadillac boss Harvey admits it could yet be some time off, assuming it happens at all.

“We think that in terms of the partnership between Andretti and General Motors and Cadillac that we have a very good proposition,” he said.

“We wouldn’t have gone forward in announcing our intent to submit an Expression of Interest if we didn’t think it was a proposition that fulfilled the requirements and give us the ability to succeed.

“From that point of view, there is a long way to go yet in this process.

“The Expression of Interest and the details have not come out exactly yet, so we have that to go as a first step.

“We’ll need to submit our Expression of Interest and then see how the process plays out.

“I don’t want to speculate in terms of some of the articles that have been written.

“Internally, we’re super excited. I know from the Andretti organisation’s perspective they are super excited and we will do our very best in terms of our Expression of Interest and be able to showcase what we believe that we could bring to Formula 1.”

Harvey says the Andretti tie-up would have “no impact” on its IMSA programme, which stands to reason given GM will not build its own F1 power unit, at least initially.

“From our perspective, it will complement what we do in this series,” he remarked.

“We don’t see it impacting this series in any way.”