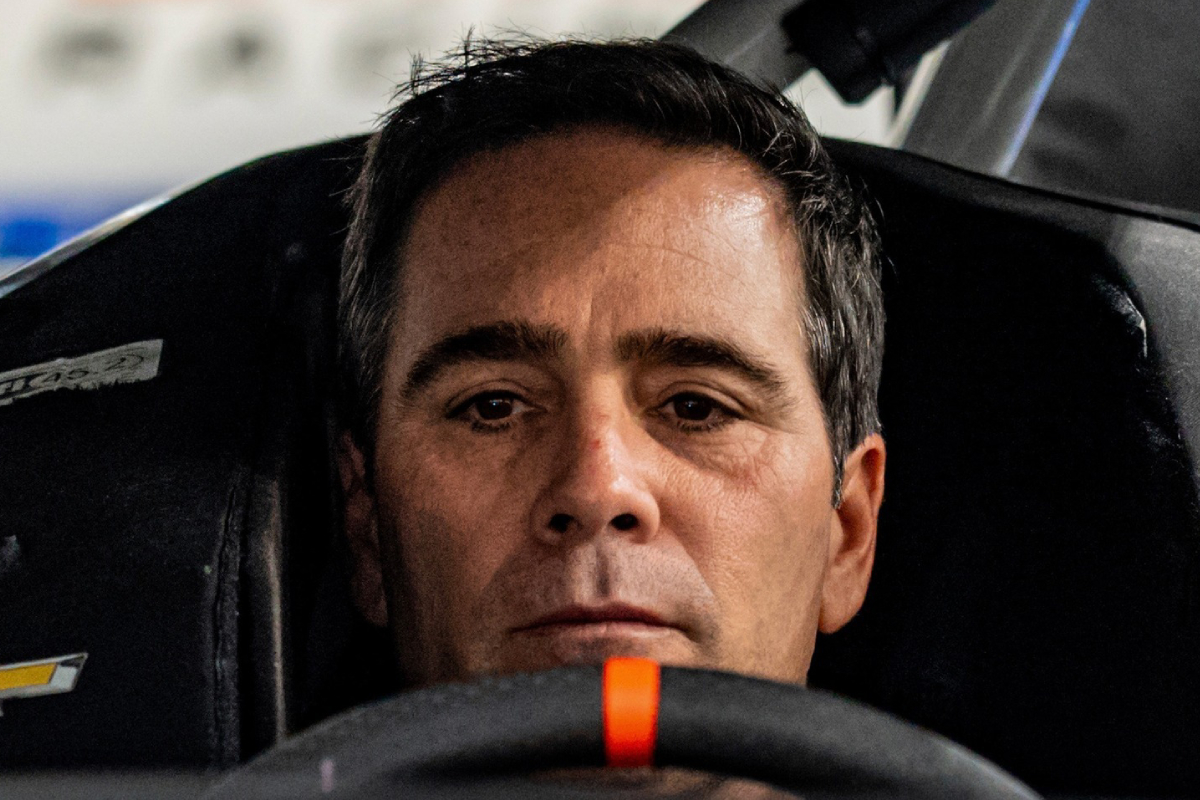 Jimmie Johnson has revealed the number and rebranded team he will compete for in the 2023 NASCAR Cup Series. Picture: Petty GMS

Jimmie Johnson has unveiled the number and the name of the team he will drive for in the 2023 NASCAR Cup Series.

The seven-time NASCAR Cup Series champion will drive the #84 Chevrolet Camaro ZL1 for the Legacy Motor Club in select events this season. 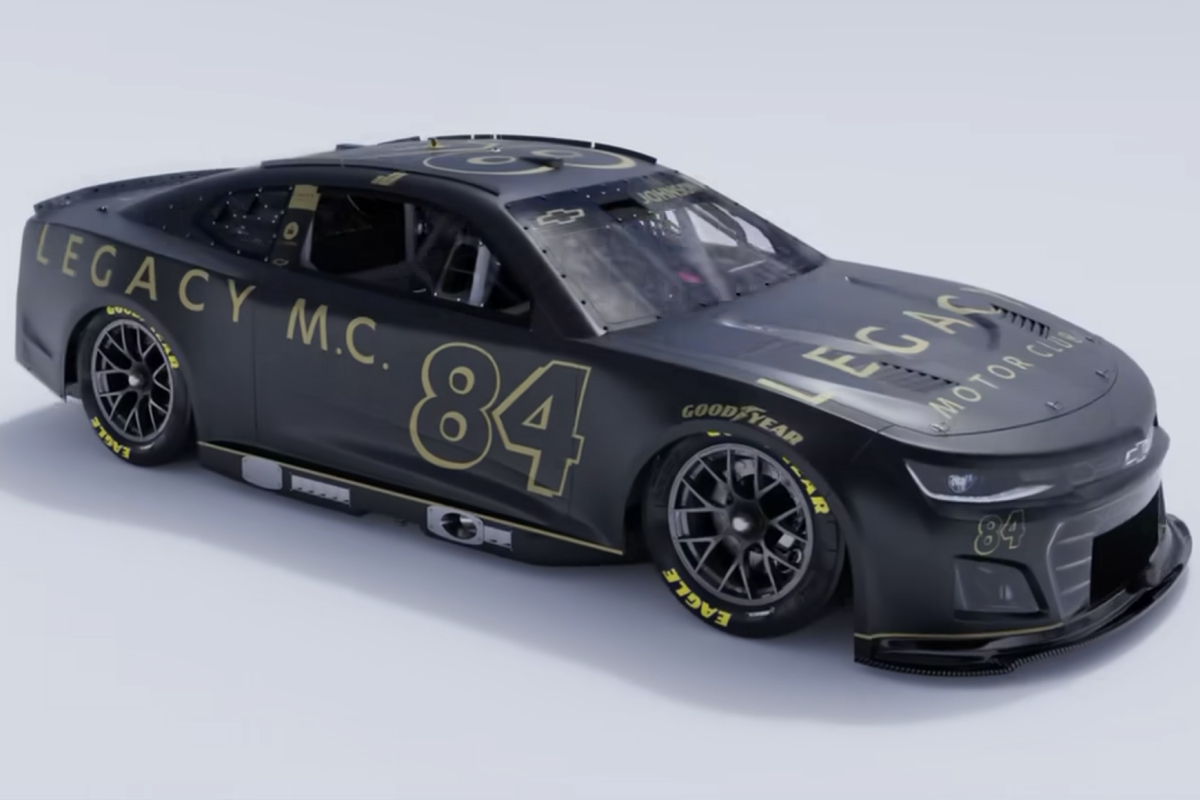 It follows an announcement made by the 47-year-old in November that he would be returning to the sport for a partial campaign as an owner-driver.

Legacy Motor Club is a re-branding of the Petty GMS Motorsports operation and pays tribute to the legacies of the team’s founder, Maurice J. Gallagher Jr, as well as the team’s co-owners, Richard Petty and Johnson, who are both seven-time Cup Series title winners.

“As we sat and tried to put together the team name, Maury Gallagher founded the team, Richard Petty is involved, myself – we just couldn’t find the right acronym or the right way to kind of put the names together,” Johnson told The Today Show.

“As we really thought about it, the legacy that Richard has created, the legacy Mr Gallagher has created in racing and business, mine – it just seemed like a great name and a great foundational point.”

While acknowledging the past, Johnson said the name is about creating a new legacy for the team’s future.

“At the same point in time, [it’s] to have that nod to the past but to look forward and think about our young drivers, Noah Gragson, Eric Jones and the legacy they want to create,” he added.

“Now I’m also a team owner, so I clearly have ambitions and I want to create a new legacy as a team owner as well.”

Several months into his new co-ownership role, Johnson is embracing the challenges it has to offer.

“I feel like I’m drinking out of a firehose at this point in time, surrounded by wonderful people in this race team and we really see an opportunity to build and grow this team.”

His return to stock car racing follows a tenure in the IndyCar Series, where he drove for Chip Ganassi Racing in 2021 and 2022.

While committing to a partial NASCAR campaign as a driver, the 47-year-old remains in the frame for a drive with his former IndyCar squad in the 2023 Indianapolis 500.

The 2023 NASCAR Cup Series will begin with the annual pre-season race at the Los Angeles Memorial Coliseum on February 5.