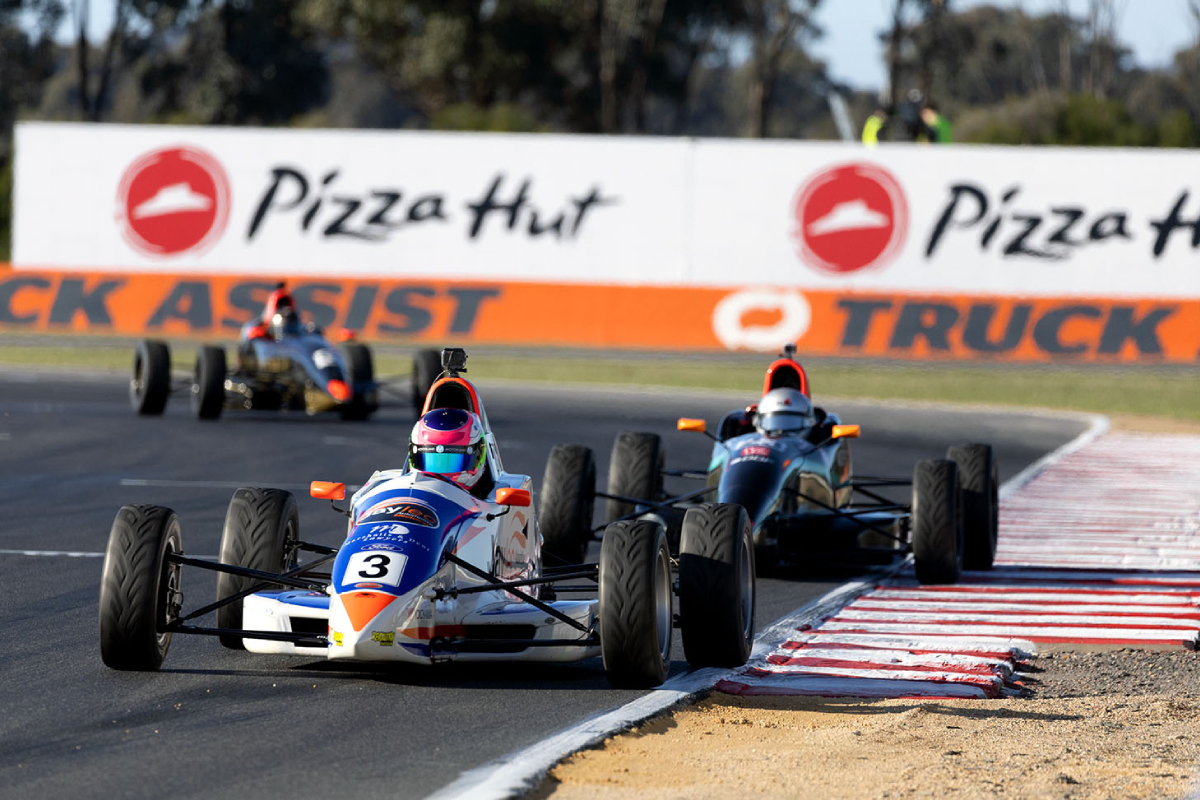 The Formula Ford Association has appointed a new control engine builder for the national series for 2023 and beyond.

It comes after the category’s long-standing engine builder CHI decided that the growth of its core business meant that it was unable to continue with the Formula Ford engine-building programme.

After approaching several engine builders, a panel of stakeholders made the decision to enlist the services of Cragsted Race Engines to maintain the 1.6L Ford Duratec engine used by competitors.

The Brisbane-based company has experience supplying engines for national-level categories such as Aussie Racing Cars and the Toyota 86 Series.

Founder Craig Hasted is intent on ensuring that the parity that the category has seen over the years continues.

“Formula Ford has always been a great stepping stone for young Australian motor racers and I am so proud that Cragsted will now get the opportunity to be officially part of this process,” Hasted said.

“The relationship with the Formula Ford Association fits our business model and we have a proven history of providing parity across a category and ensuring the same performance is available to all drivers.

“Having seen a lot of great drivers come through the system via our involvement in Supercars we look forward to giving so many more the same opportunities.”

“Cragsted comes to Formula Ford with an amazing background in motorsport having recently celebrated being in business for the past 30 years and as the sole engine supplier to both the Aussie Racing Car [since 2012] and Toyota 86 [since 2019] categories,” Marrinon said.

The 2023 Australian Formula Ford Series will commence at Morgan Park Raceway in Queensland on March 17-19.