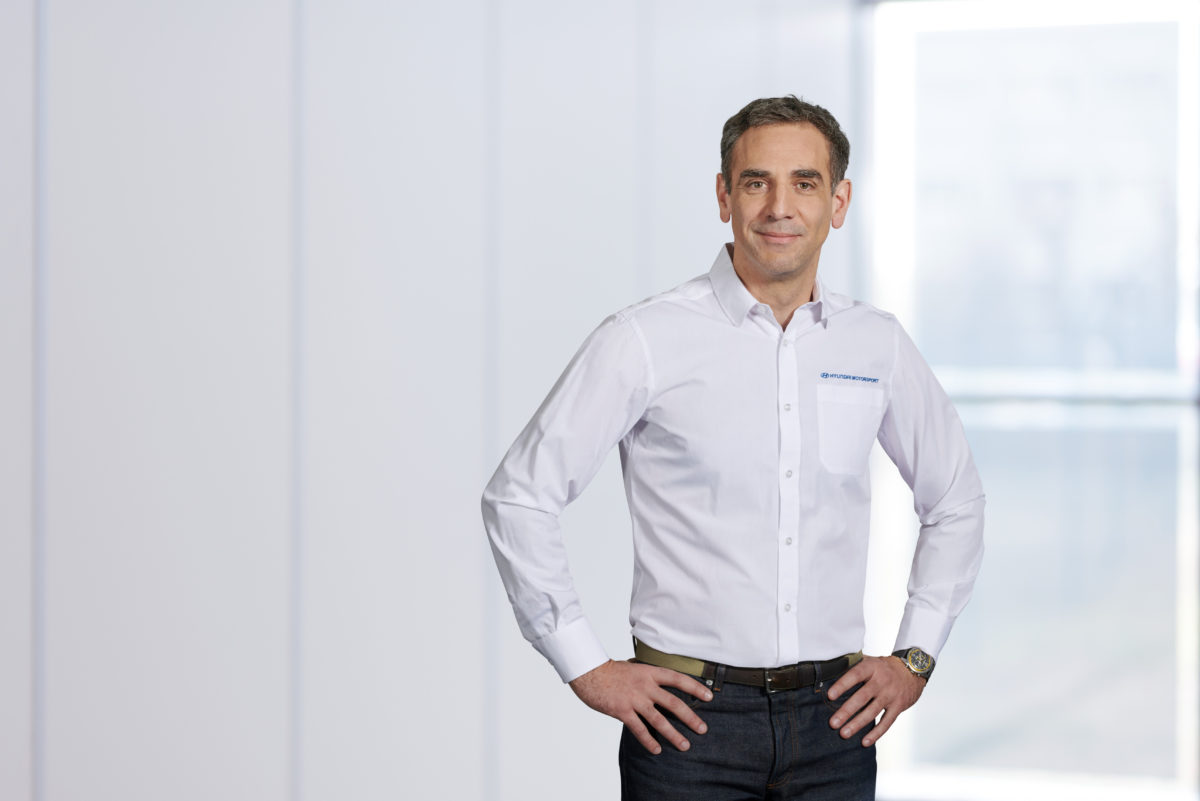 Cyril Abiteboul has been confirmed as the new Team Principal of Hyundai Motorsport.

The former Renault and Caterham Formula 1 boss will be based in Alzenau, east of Frankfurt, Germany. The Frenchman will take charge of the team’s Customer Racing programs, which include TCR and WRC2, as well as the company’s World Rally Championship team.

“I am relishing the opportunity to join Hyundai Motorsport as Team Principal from 2023. In motorsport, like in the rest of their activities, the Hyundai brand is cautiously building its leadership,” Abiteboul said.

“I am excited at the prospect of being part of it, managing the WRC and Customer Racing programs, where the team has already proven to be strong competitors.”

“Cyril’s experience in Formula 1 will help us to explore new opportunities for growth and improvements as we look to mount a more intensive fight for titles in WRC and to support our Customer Racing teams,” said Kim.

Ahead of this weekend’s season opening Rallye Monte-Carlo, the car maker unveiled the 2023 Hyundai i20 N Rally1 which it will contest the upcoming world championship with, aiming to prevent Toyota from winning a third-straight manufacturers title. Hyundai last won the crown in 2020.

The 45-year-old became a focal point for Daniel Riccardo fans during his final years leading Renault, when the Australian drove for the team (since rebranded Alpine).

Riccardo famously won a bet with Abiteboul which entailed the Renault boss getting a tattoo should Riccardo achieve a podium for the team – which he did with third at the 2020 Eifel Grand Prix at the Nürburgring and again at that year’s Emilia Romagna Grand Prix at Imola.