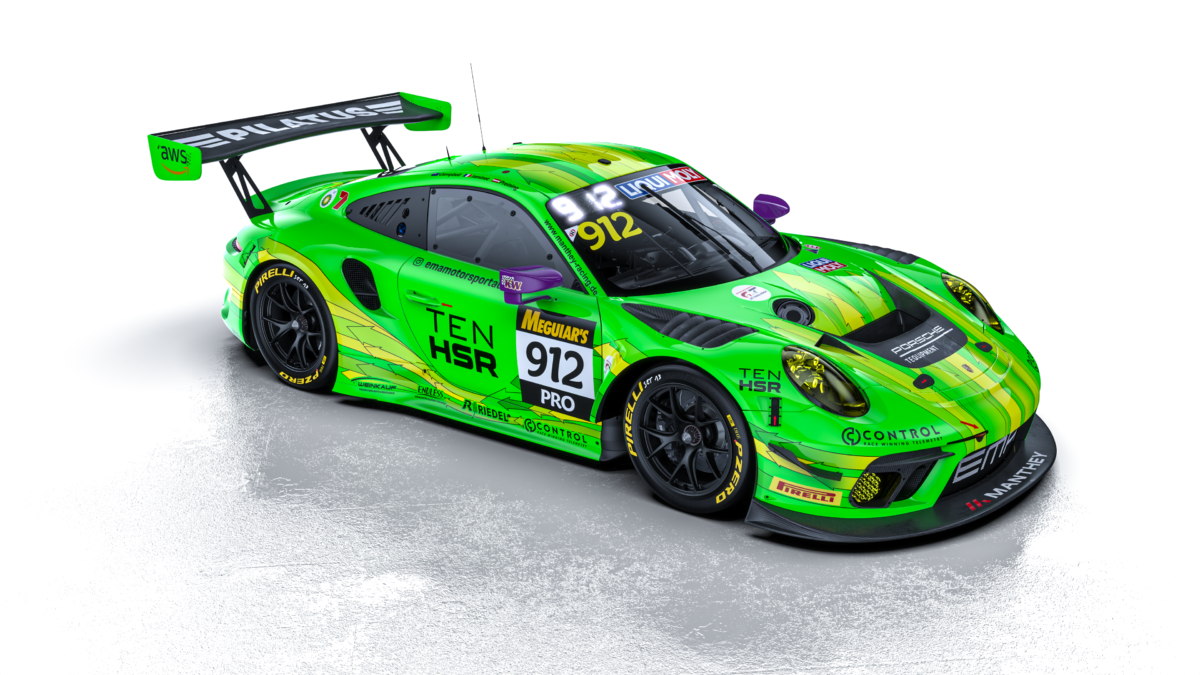 The famous ‘Grello’ livery for the German-Australian collaboration has also been unveiled ahead of one of the last high-level outings for the 991.2-spec 911 GT3 R.

As promised by the fact that the Weissach marque is a major shareholder in Manthey-Racing, its driving crew is stacked with talent.

Campbell was already twice a class winner in the Bathurst 12 Hour before winning the race with Earl Bamber Motorsport in 2019, thanks in part to a daring late pass at Forrest’s Elbow.

The Queenslander has also driven with Frenchman Jaminet several times already, including at Bathurst but also when they won the 2022 IMSA SportsCar Championship in the GTD Pro class, and when EMA made its 24 Hours of Spa debut that same year.

Together, they claimed fourth in the 2020 running of the once-around-the-clock enduro at Mount Panorama, after Campbell qualified on pole.

That race was Preining’s first and thus far only outing at Bathurst, when he finished seventh in an Absolute Racing Porsche.

More recently, the Austrian ended up fifth in DTM last year, with two race wins along the way.

Manthey EMA’s is the sole Porsche in an eight-strong Pro class contingent for the 2023 Bathurst 12 Hour, and the fourth of those eight to have its driver line-up confirmed.

Steerers for the Mercedes-AMGs out of GruppeM, Craft-Bamboo, and SunEnergy1, and the Melbourne Performance Centre-entered Audi, are yet to be announced.

Another driving crew which has been announced, however, is the quartet for the M Motorsport KTM X-Bow which will run in the Invitational class.

In what is the first GT2-spec machine which the race will see, Jayden Ojeda will make his Bathurst 12 Hour debut, sharing duties behind the wheel with car owner David Crampton, Glen Wood, and Trent Harrison.

The event takes place from February 3-5. 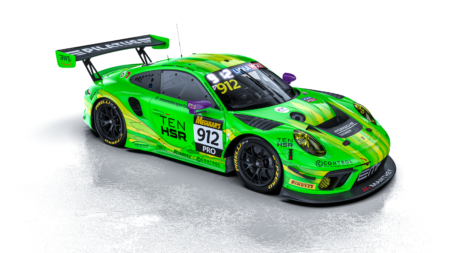 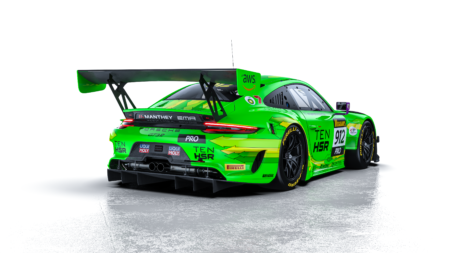 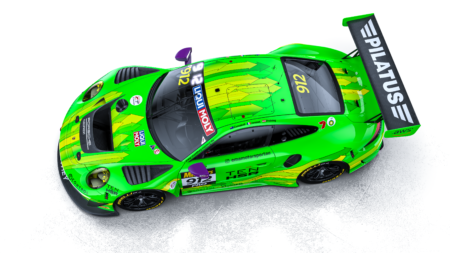 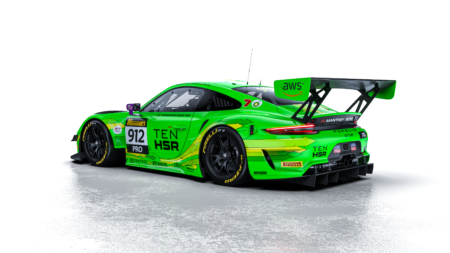