Will Power to make Daytona debut

Will Power to make Daytona debut 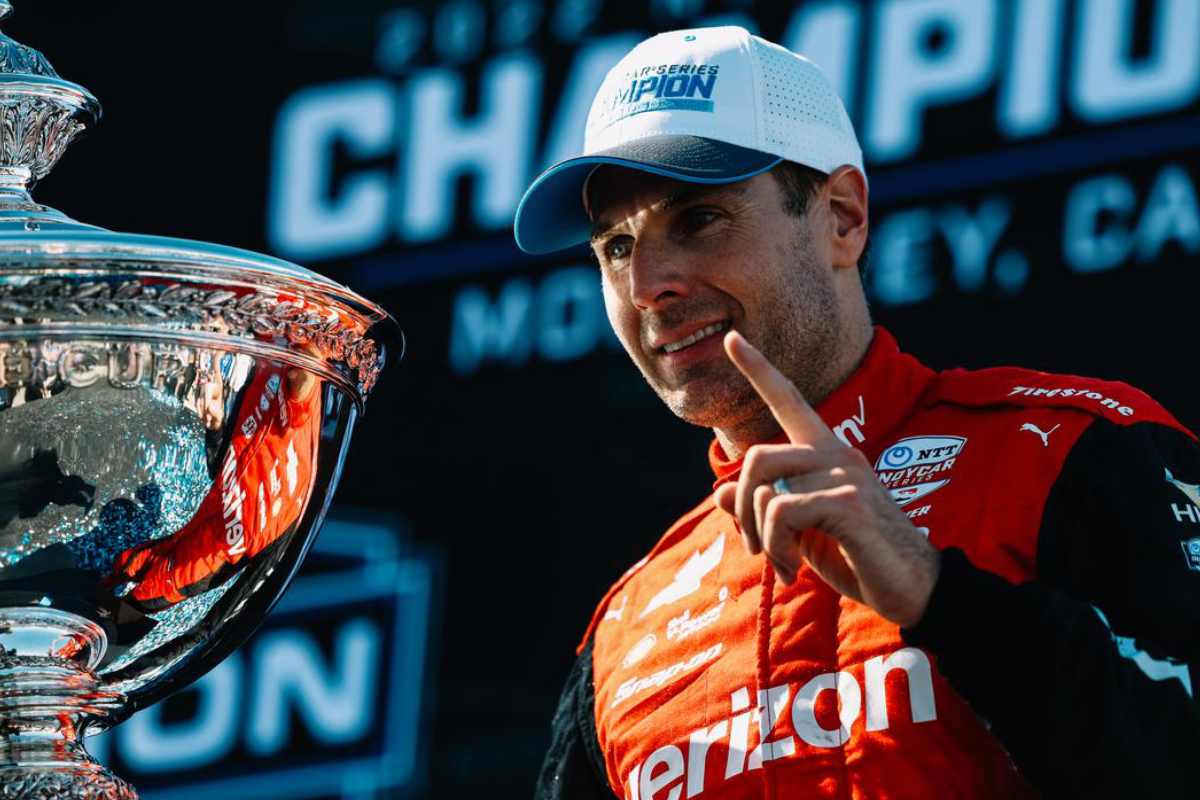 Reigning IndyCar Series champion and 2018 Indy 500 winner Will Power is set to make his debut in the 24 Hours of Daytona.

Power will join American-based Australian Kenny Habul in the Sun Energy1 Racing Team’s Mercedes-AMG GT3 for the 61st edition of the race, which is set to take place at Daytona International Speedway from January 28-29.

Power and Habul have a shared history, competing against each other in the Australian Formula Ford Championship, before the former headed to Europe to grow his open-wheel career.

From there, he earned a Champ Car drive with Derrick Walker Racing and Team Australia, before going onto win the final Champ Car race at Long Beach for KV Racing in 2008.

Power is now one of the most successful drivers in IndyCar history with 41 wins and 68 pole-positions.

Since joining Team Penske full-time in 2010, Power has only finished outside of the top five in the championship once, when he finished ninth in 2021.

His accolades in IndyCar include his first title in 2014, an Indy 500 victory in 2018, while last year he secured his second series title and record 68th pole.

Power said he is looking forward to making his Daytona debut.

“The Daytona 24 is an iconic event on the bucket list of most drivers and I have to thank Kenny [Habul] for the opportunity,” he said.

“I am looking forward to driving the heavier GT car and getting experience for, hopefully, a lot more drives like this in the future – including the Bathurst 1000 and Bathurst 12-hour back in Australia.

“It is quite funny when you look back at how Kenny and I raced Formula Ford against each other all those years ago and now we are going to be teammates.

“He chose a business route instead of chasing his racing dream and has obviously been incredibly successful. It has been great to watch him enjoy his racing later in life and actually improve as he gets older.

“Kenny obviously knows what it takes to be successful in business and is applying all those lessons to his racing – his win in the Bathurst 12-hour last year is proof of that.”

Habul, who finished third behind Power in a Formula Ford support race at the 1999 Gold Coast Indy 300, is looking forward to sharing a car with him.

“Will is a monster talent and genuine person and we look forward to him being a valuable contributor to our 24-hour campaign at Daytona,” he said.

“He has a reputation of being fast in anything he drives and I am sure he will be up to speed in our gear in no time.

“Will and I have been friends since we raced Formula Ford against each other in the late 90s and it is quite ironic that we now have houses only a few miles apart from each other in North Carolina.

“We stood on the podium together as kids, in the 1999 Formula Ford race at the Gold Coast IndyCar event, dreaming of racing Indy cars someday, Will made that dream happen and then some. I’m so proud of him.”

Power and Habul will share the #75 with German steerer Fabian Schiller and Zimbabwean Axcil Jeffries in the GT Daytona (GTD) class, which features 25 entries across nine different manufacturers.

The Roar Before the 24 test will take place at Daytona International Speedway on January 20-22.

Following that, the 24 Hours of Daytona will take place at the same venue from January 28-29.