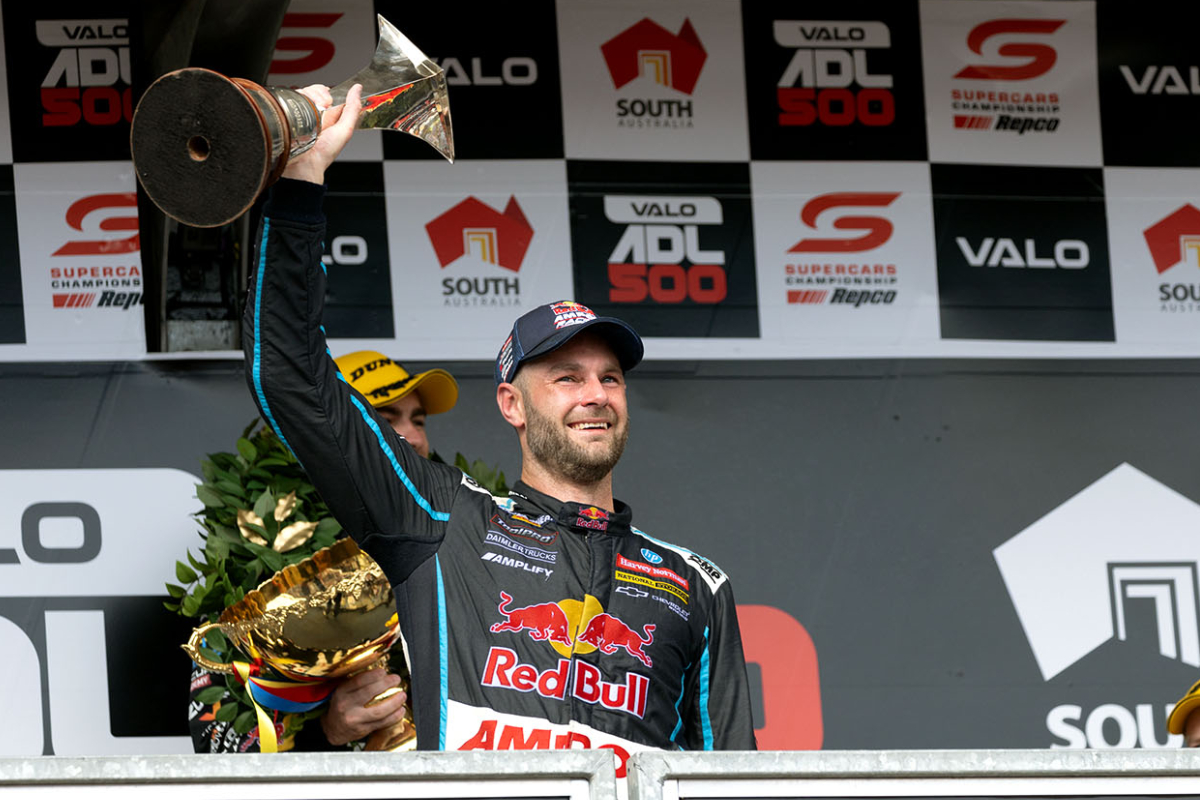 Shane van Gisbergen is a first-time finalist for the Sportsman of the Year category at the Halberg Awards. Picture: Ross Gibb Photography

Shane van Gisbergen has been announced as a finalist for a prestigious sporting award in New Zealand.

The three-time Supercars champion is a finalist in the ‘Sportsman of the Year’ category for the 60th edition of the Halberg Awards,  an annual accolade that recognises New Zealand’s sporting excellence.

It is the first time the Kiwi has been announced as a finalist for the ‘Sportsman of the Year’ award and follows a record-breaking season in the 2022 Supercars Championship, where he stormed to 21 race victories, including the Bathurst 1000, on his way to sealing his third Supercars title.

In addition to his Supercars campaign, the Kiwi impressed on debut in the FIA World Rally Championship at Rally New Zealand, standing on the WRC2 class podium alongside 2016 Rally Argentina winner Hayden Paddon.

“New Zealand has such a depth of motorsport talent and a huge number of success stories at the pinnacle of the sport, including current World [Endurance] Champion Brendon Hartley.

“Shane has an unreal ability behind the wheel, there are very few drivers who are instantly competitive in the wide range of vehicles and, in fact, entire motorsport disciplines as Shane.

“He is very deserving of this finalist selection and I know the entire motorsport community in New Zealand, and abroad, will have their fingers crossed when the winner is announced.”

The 60th Halberg Awards ceremony will be held in Auckland, New Zealand, on Wednesday, February 15.