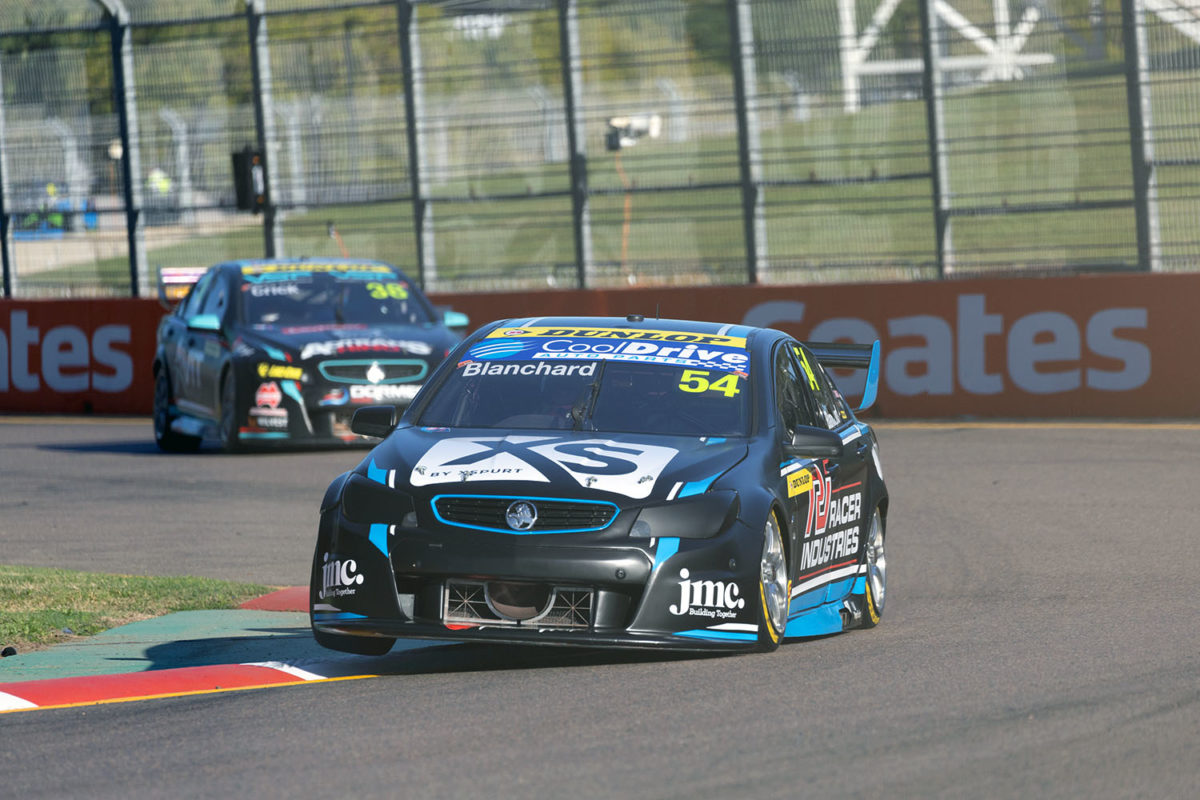 The Eggleston Motorsport VF Commodores during the 2022 Super2 Series

A New Zealander who has enjoyed tutelage from Shane van Gisbergen will contest the 2023 Super3 Series with Eggleston Motorsport.

Matthew McCutcheon will drive one of the squad’s Triple Eight Race Engineering-built VF Commodores in the third tier of Supercars this year.

Having cut his teeth on speedway in midgets, McCutcheon raced in Formula First in 2019 before stepping up to New Zealand Formula Ford in 2020/21.

He finished the season as runner-up driving the sister car to the van Gisbergen championship-winner which was being run by Shane’s father Robert and his team.

Shane himself was analysing data and vision in order to provide feedback from Australia. 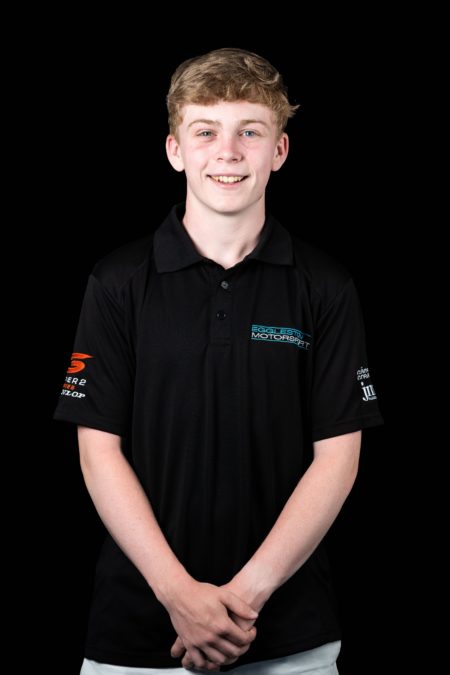 McCutcheon then moved into Toyota 86s before testing a Supercar with Erebus Motorsport, and attending the Valo Adelaide 500 with Eggleston.

After then cutting laps with the latter at Winton, he has now been named as one of its drivers for the 2023 season.

“We know he will leave no stone unturned to get to the top level of Supercar racing in Australia and we cannot wait to be a part of helping him get there.

“Matt and his family flew to the Adelaide 500 where Matt worked with the team, he wasn’t afraid to get his hands dirty and was doing everything from cleaning cars, tyre pressures, and everything in between.

“It was a great opportunity for him to learn how a race weekend in the category works and get himself ahead of the game for 2023.

“He had a test with us in December and showed real talent behind the wheel. He worked so well with the team to get faster and faster as the day went on.

“He has such a fantastic attitude and is just a great young guy. We are genuinely excited to hit the track and we are confident Matt will be a regular podium contender.”

McCutcheon himself, a Tony Quinn Foundation scholarship winner, said, “I am so excited to be joining Eggleston Motorsport in 2023 to race in the Super3 Series.

“I can’t thank Ben [Eggleston], Rachael and the team and all my supporters enough for this opportunity.

“It has always been a dream of mine to race in the Supercar series and this step is an amazing opportunity in achieving my goal of racing in Supercars.

“After spending time with the team at the Adelaide 500 and then again at the test at Winton a couple of weeks after, I already feel at home and I am honoured to be a part of their winning team.

“I can’t wait to kick off the season at Newcastle which is coming around fast.”