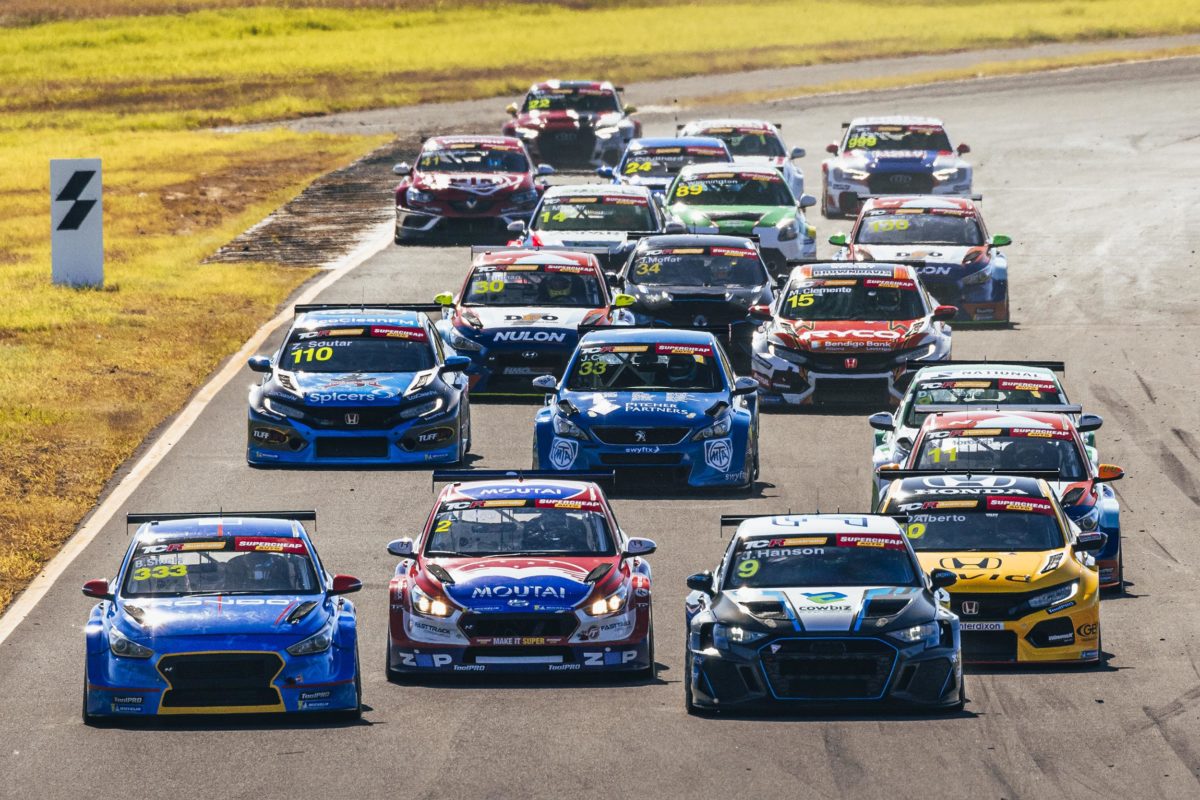 A new points system for the 2023 Supercheap Auto TCR Australia Series has been announced by category management.

The 50-40-50 split which applied for the three races at most rounds of the 2022 season has been retained.

However, there have been two significant changes to the series’ sporting regulations, namely around qualifying and fastest lap bonus points.

The pole-sitter will now earn 10 series points, and those who qualify second through fifth will also be rewarded on a sliding scale of seven, five, three, and two points respectively.

Previously, just the pole-sitter (officially, the driver with the fastest lap time in Qualifying 2, per the 2022 sporting regulations) was handed points from qualifying, and only two at that.

The granting of a bonus point for the fastest lap in each race is entirely new to the Supercheap Auto TCR Australia Series, with both changes bringing the maximum weekend points haul up to 153.

Category management has confirmed that race formats, though, will remain unchanged.

That is, qualifying determines the starting grid for Race 1 of the weekend, a reverse top 10 will be employed for Race 2, and grid positions for Race 3 will be determined on the basis of cumulative points from Races 1 and 2.

Australian Racing Group Head of Category Operations Ben McMellan said, “The change will put more emphasis on qualifying to ensure every driver has an extra incentive to go as hard as they can in that session.

“We want to see our drivers and teams always pushing the limits, in every session, and we feel this is going to add more spice to the most important sessions of a race weekend.

“For qualifying, it needs to have real meaning. Almost all of the qualifying sessions were broadcast on Stan Sport in 2022, and the plan is to keep that for 2023, so we want to ensure that it is an unmissable session – whether fans are watching the Stan broadcast or trackside.”

Round 1 of the Supercheap Auto TCR Australia Series headlines AWC Race Tasmania on February 24-26, with the action from Symmons Plains live and ad-free on Stan Sport.