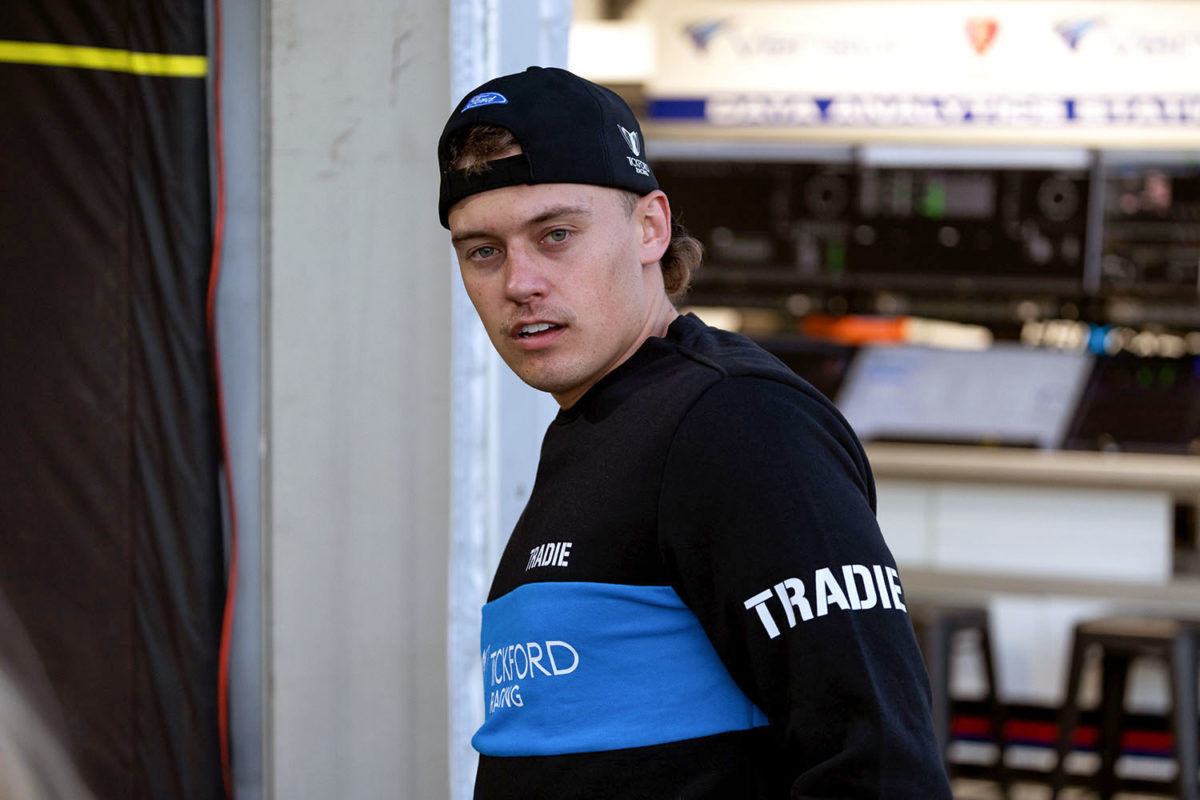 Jake Kostecki has taken to social media to respond to his exit from Tickford Racing.

The 22-year-old’s multi-year contract with the Ford team was cut short after just one season at Campbellfield.

Ostensibly, the termination was decision reached by “mutual agreement”, but it appears to have been triggered by a physical altercation between Kostecki and Scott Pye at December’s 2022 Supercars Gala Awards.

No individual was quoted in Tickford’s brief announcement, but Kostecki has now posted a statement of his own online.

It sheds little light on the matter, or indeed on his future, but does not rule out the possibility of a return to Supercars at some point.

However, Kostecki also stated that he “need[s] to work out what’s best for me.”

The West Australian’s post reads, “I have departed ways with Tickford Racing before the ‘23 season, that means I’ve missed out on a full time seat in the [Supercars Championship].

“While looking forward to the new era of supercars it wasn’t meant to be for now.

“It’s not all sun shine and rainbows IRL [in real live] but I just need to work out what’s best for me and what’s next. I’ll see you all soon.

“Thanks to the crew [Tickford Racing], the whole team at [his now former entry’s primary sponsor, Tradie], [Ford Australia] and the support from everyone it has been nice.”