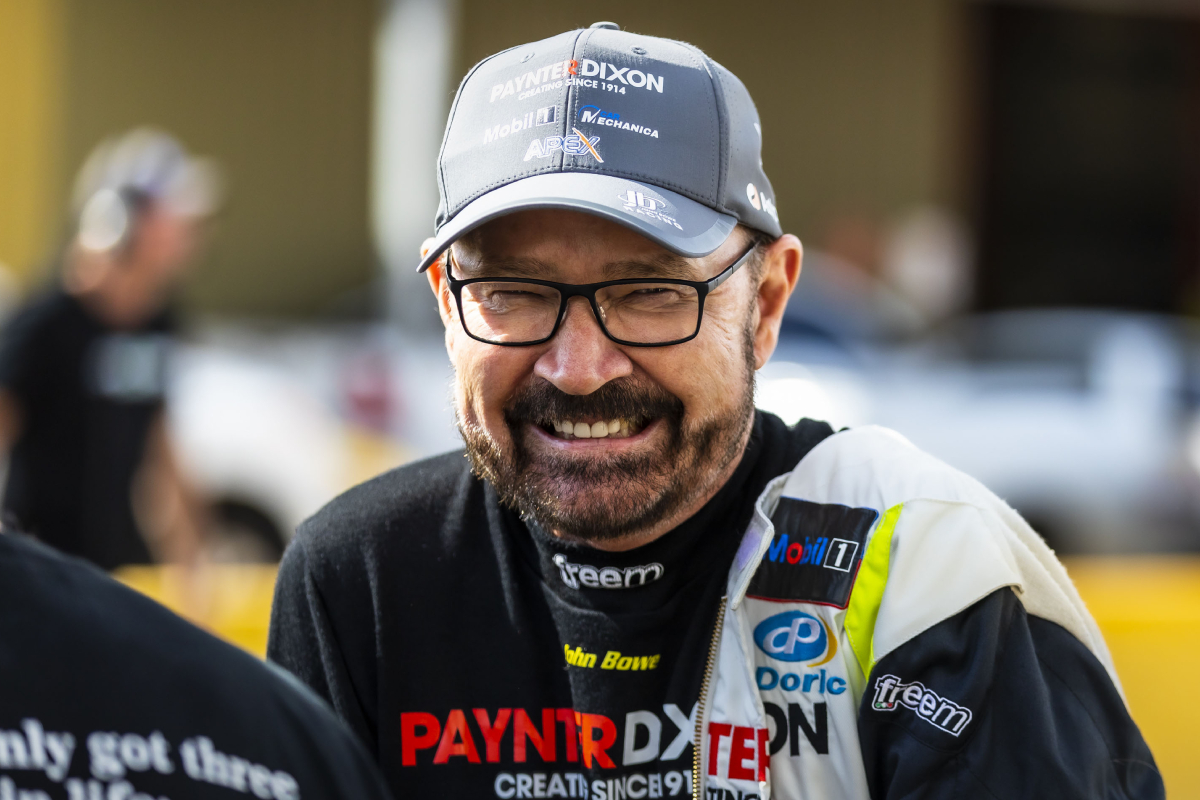 Bowe will compete in one final full-time programme as part of a farewell tour.

The most successful driver in the history of the category, Bowe is a six-time TCM title winner, with his record in the category to date including 104 race wins, 70 podium finishes, 41 round wins, 53 pole positions and 77 front-row starts.

He enjoyed a successful partnership with an iconic 1969 Ford Mustang, affectionally known as ‘Sally’, while in more recent seasons he has campaigned a 1977 Holden Torana SL/R 5000.

While insisting that it is not a retirement announcement, the 1995 Australian Touring Car Champion and two-time Bathurst winner has indicated an interest in completing his motorsport bucket list.

“I’m not retiring, I probably won’t ever retire, it’s just ‘ciao for now’ from TCM in a sense of competing in every round,” Bowe said.

“This year felt like the right time to step back from the full-time campaign and have a look at some other things I want to do in motorsport.”

The Tasmanian said competing in the popular muscle car category assisted him on a personal level, following his retirement from Supercars in 2007.

“I have spoken before about how important it was to go back to racing following my retirement from Supercars in 2007 and it was TCM that filled that hole in my life for me,” Bowe added.

“I love Touring Car Masters – it has been and continues to be a very important part of my life, both in motorsport and beyond that.

“The racing is sensational, the cars are great to drive and the competition is fantastic, but the vibe in the paddock is the best thing about it.

“It’s great fun car racing – everyone is enthusiastic and the fans love the category which makes it all the better to turn up at each round knowing you’re putting on a show people enjoy watching.

“I’ve had an incredible time, made many new friends and been able to compete with many old ones along the way.