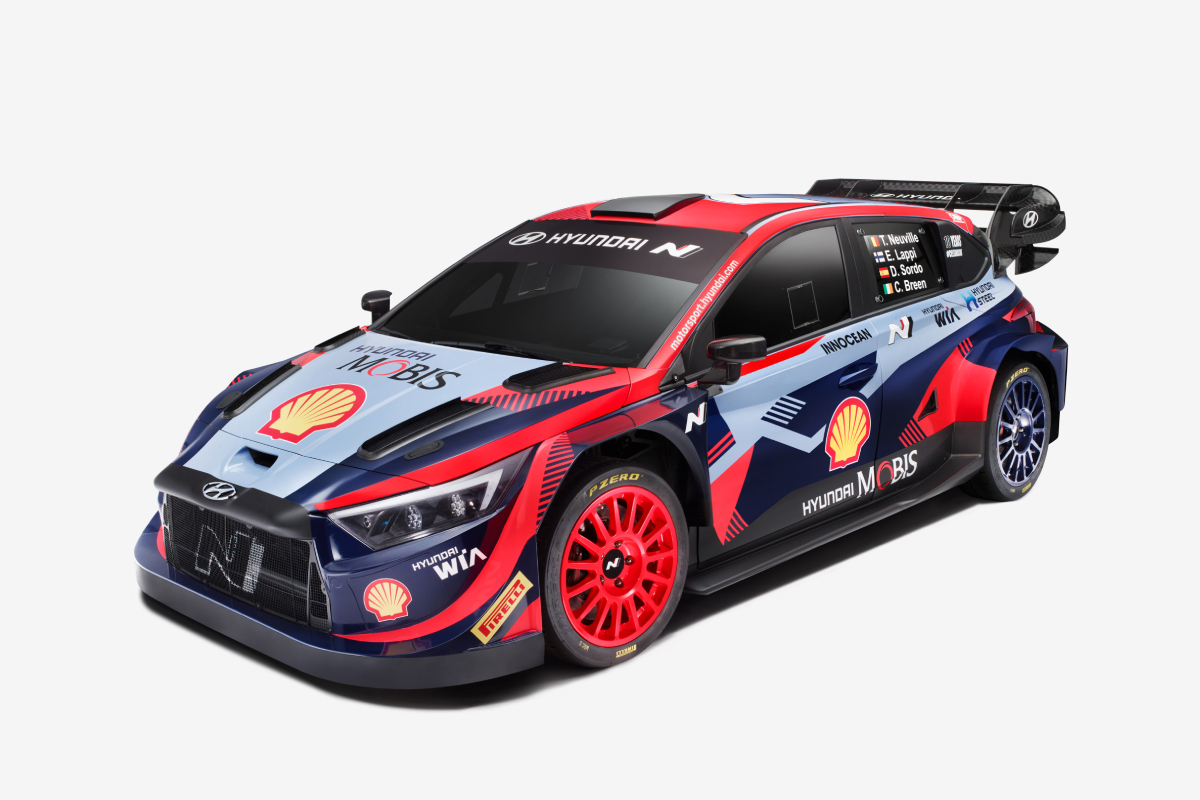 The 2023 Hyundai i20 N Rally1 has been revealed ahead of the season-opening Rallye Monte-Carlo.

As the team enters its 10th World Rally Championship season its latest contender builds on the developments made over the previous 12 months following the introduction of the Rally1 regulations.

It brings updates to the front end and rear of the vehicle, as well as a fresh livery.

Changes to the bodywork of the 2023 challenger include a smoother bonnet, an extended front lip, altered side mirrors and a revised rear wing, with the upper portion of the wing spanning the full width of the vehicle. 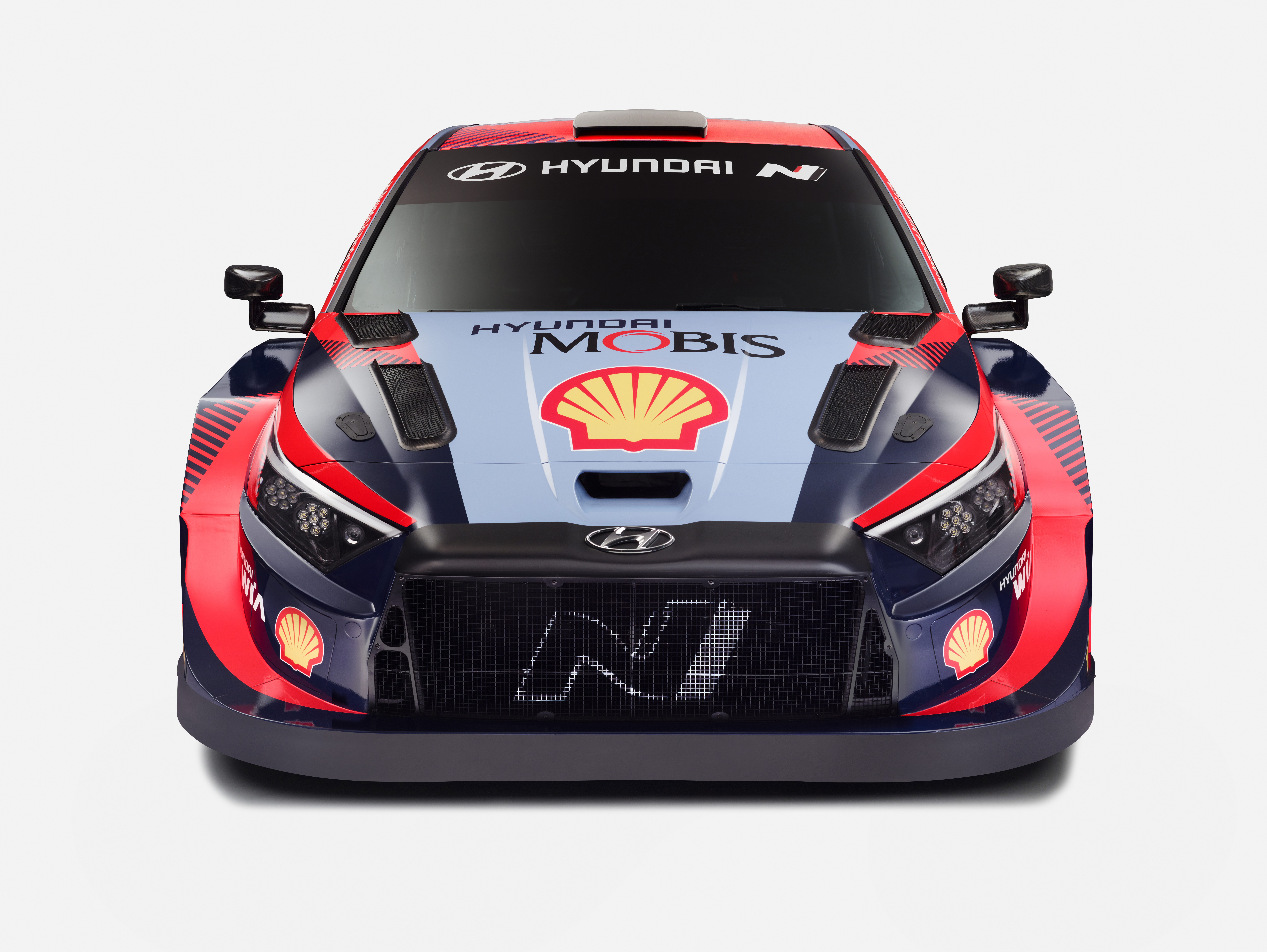 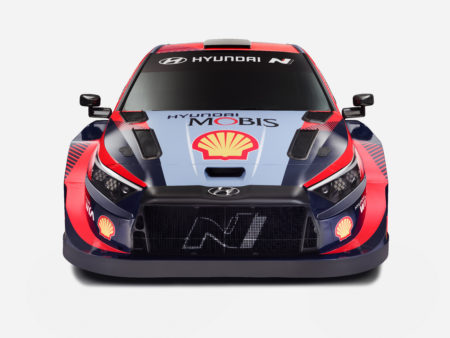 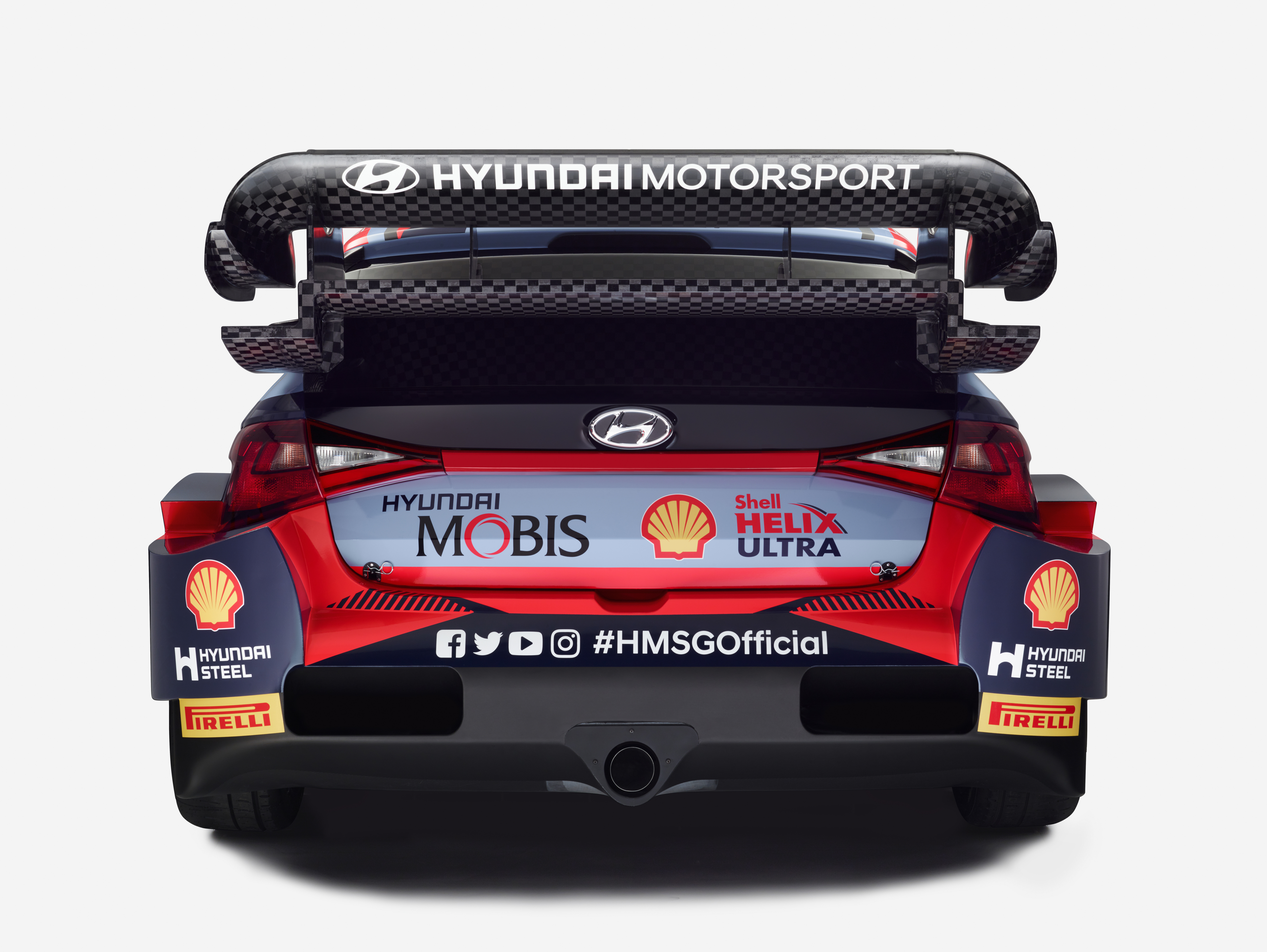 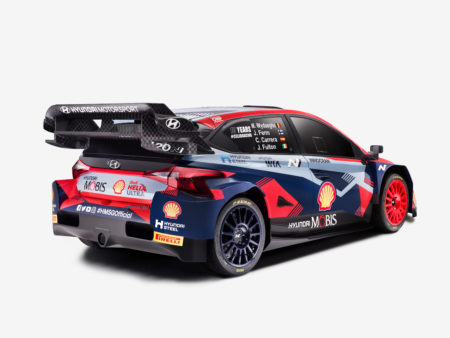 The South Korean squad will boast an experienced line-up in 2023, with Rally Greece and Rally Japan victors Thierry Neuville/Martijn Wydaeghe to be joined by Esapekka Lappi/Janne Ferm as full-time team-mates.

Dani Sordo/Candido Carrera return to the team after claiming three podium finishes from five outings in 2022, with the Spanish duo to share the squad’s third car with Irish pairing Craig Breen/James Fulton.

As the squad came to grips with the Rally1 regulations and improved the i20 N Rally1 Hybrid in 2022, it went onto claim victories in Rally Italia Sardegna, Rally Finland, Rally Belgium and Rally Greece on the trot, before rounding out the season with a win in Rally Japan to conclude the team’s most successful WRC campaign.

“Working with a new set of technical regulations and building our first-ever hybrid car was no easy feat.

“Although we had a difficult start to the season, we rose up, regrouped, and kept pushing ourselves; as a result, we were the top-performing team in the second half of the year and we finished on an incredible high.

As he enters his third year with the team, Neuville’s goal for the upcoming season remains.

“The target remains unchanged: to win both championships,” he declared.

“The challenge this year is very similar to previous seasons; the competition is going to be very tough again, but after a competitive second half of 2022 for us I think we can expect a more equal fight during 2023.

“I think we have the tools to fight at the front in every round.”

A 75-car field will contest the opening round of the 2023 WRC season, Rallye Monte-Carlo, which will take place on January 19-22.