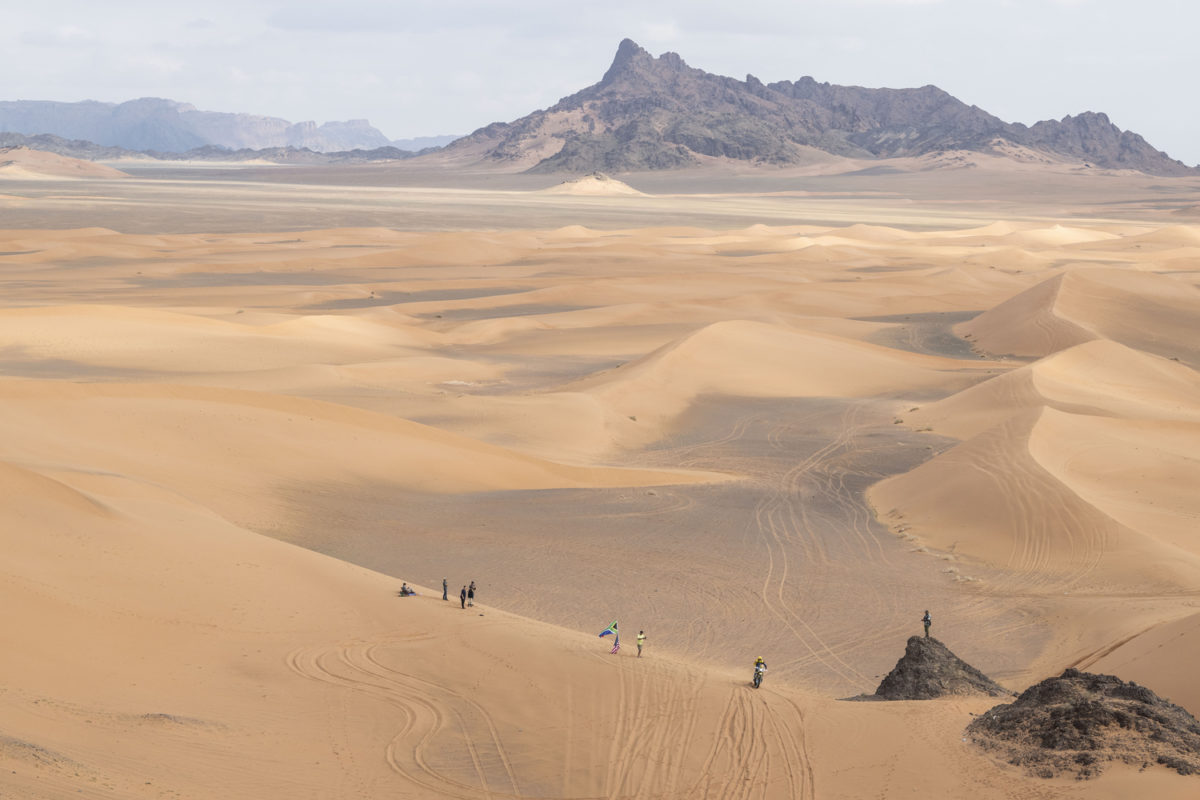 Dakar Rally organisers have announced the death of a spectator following an incident on Stage 9 of the event.

As yet, few details have been released, although it has been advised that “A spectator of Italian origin who was behind a dune had an accident on the rally course.”

They were airlifted from the scene by helicopter, but died during the transfer.

Speedcafe.com extends its condolences to the spectator’s family and friends.