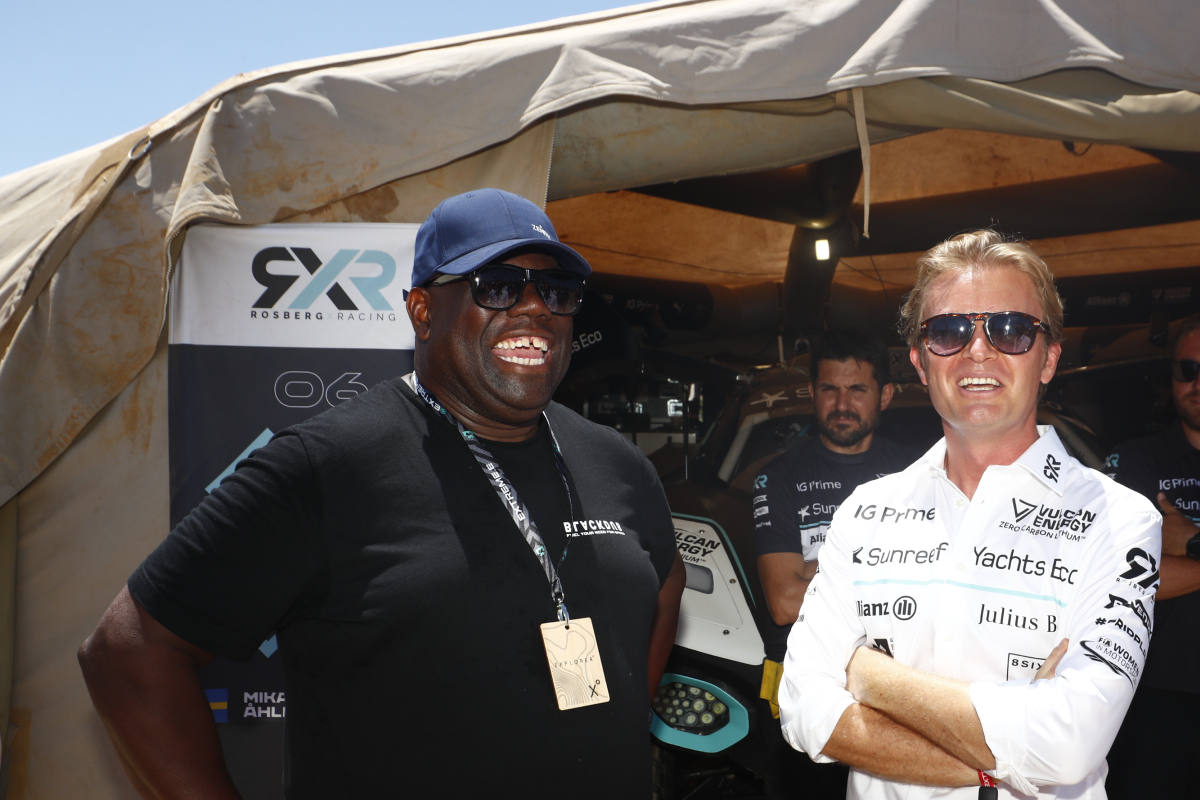 Internationally renowned DJ Carl Cox is set to enter a team in the Extreme E Championship.

Carl Cox Motorsport has confirmed its intentions to enter the third season of the electric off-road category, which began in 2021.

“To have the opportunity to be part of something so dynamic on four wheels is a dream come true,” he said.

“Racing, like music, is in my blood and I’m going to bring my passion and energy into this series and build something special.

“Participating in electric racing is new to me but I’m a fast learner and will bring my hard-earned know-how and experience into the mix at Extreme E.

“Carl Cox Motorsports is here to take on all comers and we are going to jump straight in.

The idea to enter his team in the category stemmed from his visit to the double-header event in Sardinia last season where he went on a lap around the course before performing a DJ set at the event.

A noted motorsport enthusiast, Cox founded his self-named team in New Zealand during 2013 and has several interests in the sport, including in Australia.

In addition to performing at several Supercars Championship events, he has supported Tickford Racing and Cam Waters, while he drove for the Ford squad in the Supercars Celebrity Eseries event in 2020.

The Carl Cox Motorsport driver line-up for Extreme E will be revealed at a later date.