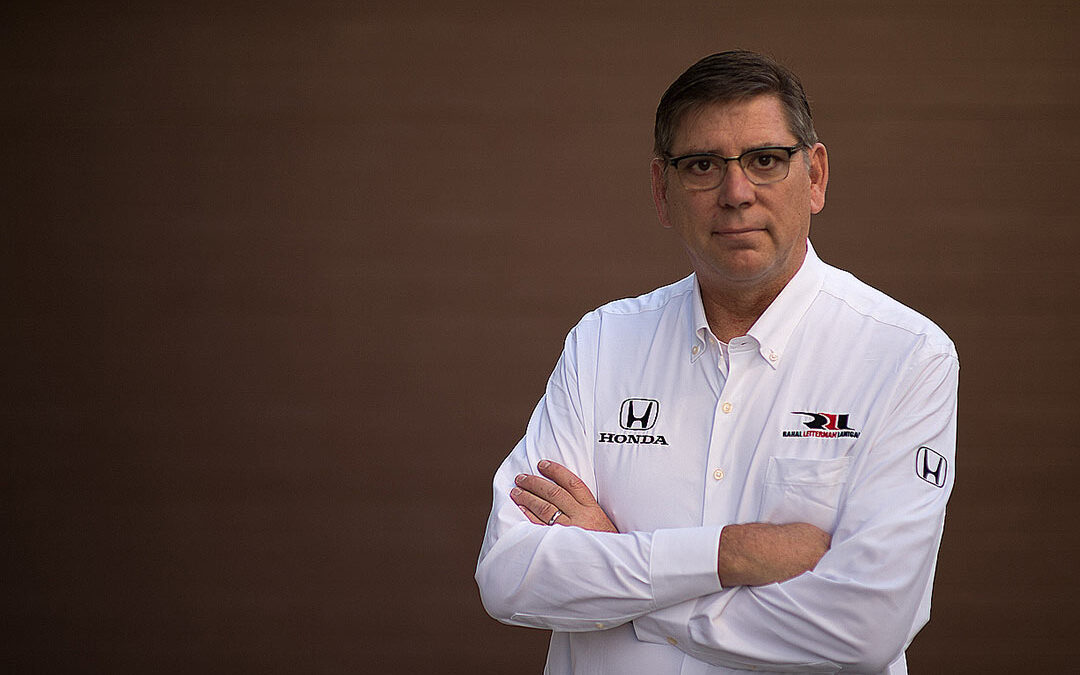 Effective immediately, he will work in the newly-created position across both RLLR’s IndyCar and IMSA programmes after two years heading up the latter for CGR, which recently underwent a staff shuffle coinciding with the arrival of former McLaren SP President Taylor Kiel.

Eriksen also has significant experience in the IndyCar realm through 30 years at Honda, including roles as Vice President and COO at HPD.

RLLR co-owner Bobby Rahal said, “Having known Steve since the beginning of the Honda IndyCar programme, I’ve had the opportunity to have many sporting and business discussions with him over the years and have always respected his approach.

“Steve is highly respected amongst those within the sanctioning organisations as well as the competitors and I’m pleased that we are able to bring him into our organisation as the COO.

“His extensive, high-level experience with both IndyCar and IMSA will be a tremendous benefit to the company.”

Eriksen himself added, “When Bobby and Mike approached me about a newly-created COO position within RLLR, I felt it was an excellent match for my skillset and came at an exciting time in North American motorsports with the coming electrification of both IndyCar and IMSA LMDh sportscars.

“I’m passionate about both of these forms of motorsport and excited to continue to be a part of these series as competition unfolds in the coming years.

“I feel like I have come full circle as I worked with the Rahal team in my first year in motorsport and joining the organisation in its exciting new phase is personally very gratifying.”

Ganassi won four races in DPi last year under Eriksen’s leadership, and will this year go up against RLLR in the new top class of IMSA, GTP, in which the latter will field the BMW M Hybrid V8 which it worked on the development of.

RLLR recently moved into purpose-built headquarters in Zionsville, Indiana, which bring both its IndyCar and IMSA programmes under the one roof for the first time since 2011.

However, that is far from the only change, with former McLaren F1 Director of Vehicle Performance Stefano Sordo arriving last October.

It has also moved 2022 rookie of the year Christian Lundgaard into the Hy-Vee-sponsored #45 IndyCar entry in a swap with Jack Harvey, who will steer Car #30 this year, while Graham Rahal remains in the #15 Honda.

IMSA returns with the Roar Before The 24 at Daytona on January 20-22 while an IndyCar Open Test will be held at The Thermal Club on February 2-3.