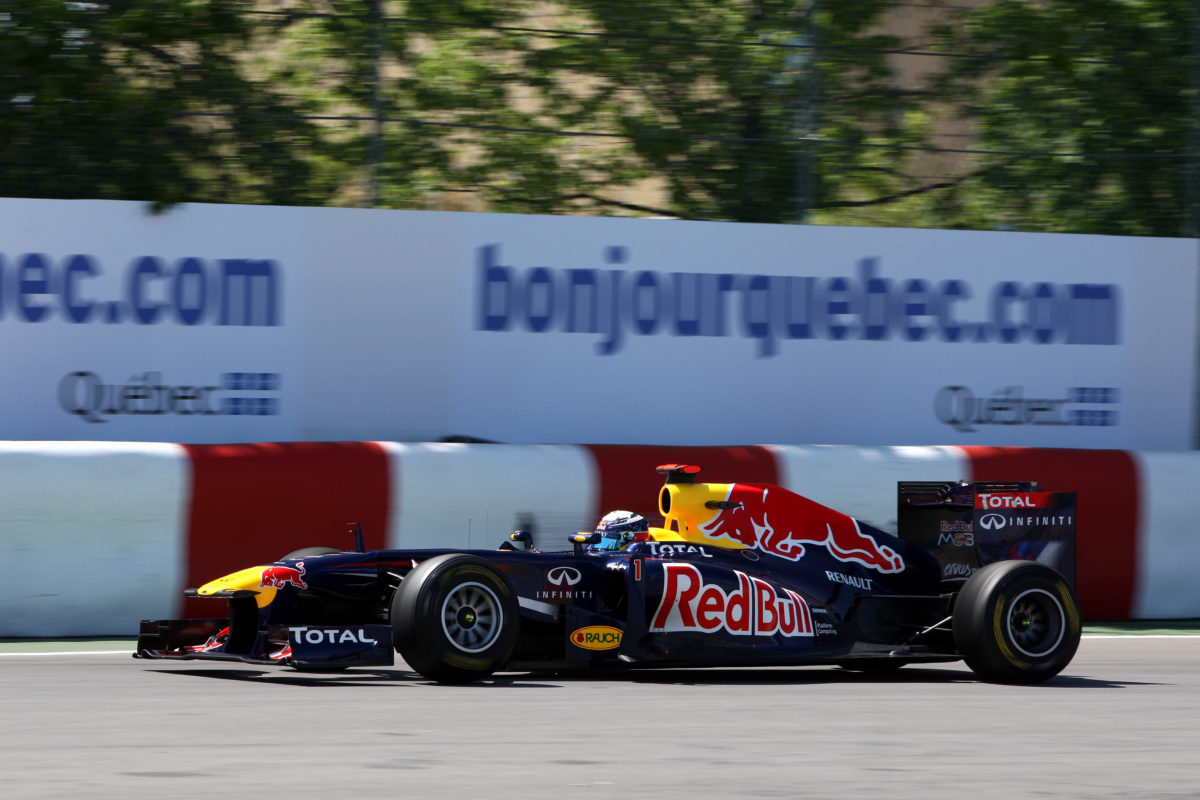 Sebastian Vettel in 2011 driving an RB7, the same model of Red Bull F1 car which will be at Mount Panorama for the 2023 Bathurst 12 Hour. Picture: Davenport

Daniel Ricciardo will not drive the Red Bull F1 car which will cut laps at next month’s Liqui Moly Bathurst 12 Hour, Speedcafe.com has learnt.

Event organisers announced last month that an RB7, the same model of car which won the drivers’ and constructors’ championships in the 2011 Formula 1 season, will have “on-track running” at the Mount Panorama GT3 event.

That pointed to the likelihood of either Red Bull Racing’s official Third Driver in Ricciardo or Reserve Driver Liam Lawson getting behind the wheel for whatever that on-track running may entail.

It would be a particularly good fit for the former given he is not only Australian but, as Team Principal Christian Horner explained to Speedcafe.com on the KTM Summer Grill, one of the key reasons for re-signing its multi-race winner was the commercial demands on F1 teams.

However, Speedcafe.com understands that Ricciardo is unavailable on the February 3-5 weekend and hence cannot make the trip to Bathurst to cut laps in a model of car which Sebastian Vettel drove to great success and with which another Australian in Mark Webber won in the 2011 Brazilian Grand Prix.

Lawson therefore becomes the most likely option given his position in the Red Bull pecking order.

The RB7 is not the only world championship winner which will be in action at Mount Panorama, with seven-time MotoGP (premier class) title winner Valentino Rossi competing for BMW Team M WRT in the Bathurst 12 Hour itself.