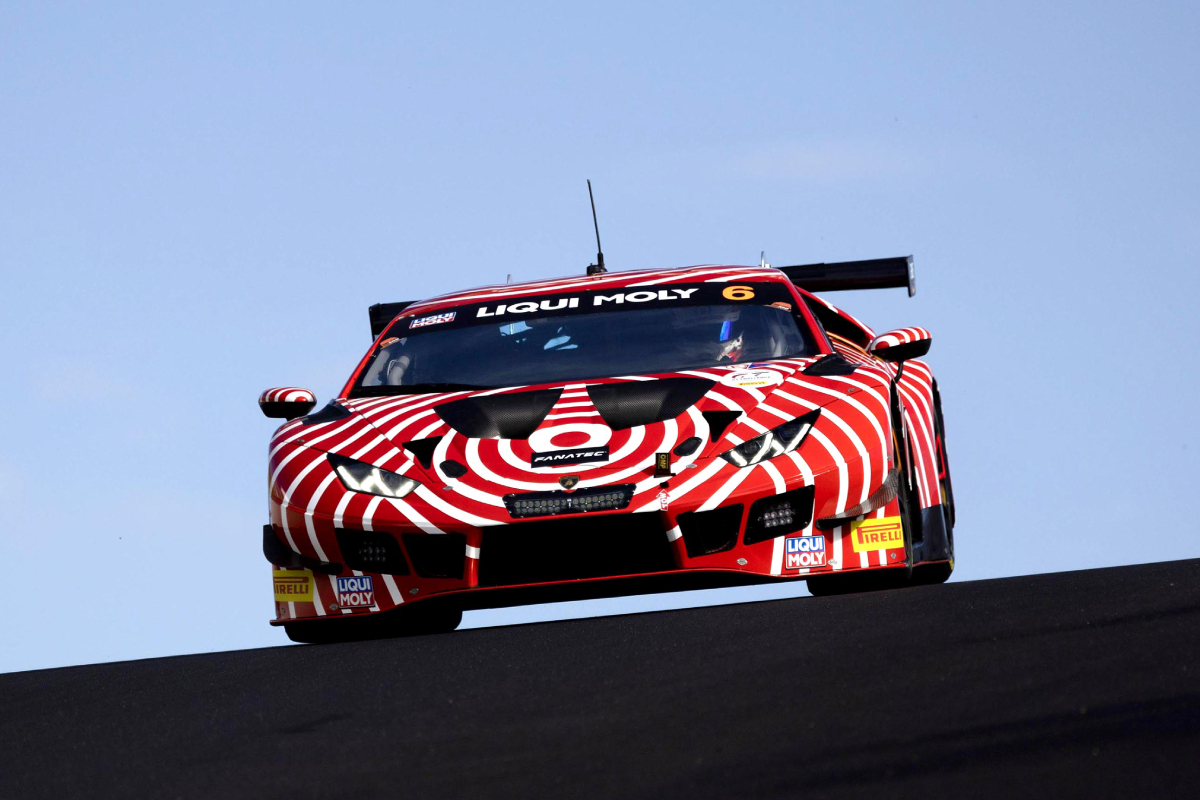 Tony D’Alberto and Grant Denyer will join forces with David Wall and Adrian Deitz for the 2023 Liqui Moly Bathurst 12 Hour.

The Wall Racing squad drivers will team up for a second consecutive campaign in this year’s 12-hour endurance race, which will take place on Sunday, February 5.

The quartet will campaign the Lamborghini Huracan GT3 EVO, owned by Deitz, that they steered to fifth place in last year’s race.

In addition to that race, D’Alberto and Denyer have previously paired up and collected victories in the Australian Production Car Series, finishing third outright in the 2018 series, while Deitz and D’Alberto drove for Wall Racing in the 2019 and 2020 editions of the Bathurst 12 Hour.

D’Alberto is looking forward to returning to Mount Panorama, where he secured the 2022 Supercheap Auto TCR Australia Series title, for the endurance race.

“The 12 Hour is the best way to kick start the new racing season, and it’s great to have the chance to step back into the Lamborghini with Adrian and the Wall Racing team,” he said.

“There’s a great sense of anticipation for this year’s race. It will be great to have the international teams and drivers back in the field with big crowds returning.

“Wall Racing has been developing Adrian’s Lamborghini for a number of years now.

“I feel we have the car pretty sorted.”

For Denyer, it represents another opportunity to add to his numerous successes at Mount Panorama, following his victory in Class I in the 2014 Bathurst 12 Hour, as well as his Class A2 win in last year’s Hi-Tec Oils Bathurst 6 Hour.

“I live in Bathurst, I’ve finished second in this race before [2008] and doing almost 300kmh around here in Adrian’s Lambo is one of life’s greatest ever experiences,” Denyer said.

“This was the first major race I attended as a kid.

“We even slept in our Toyota Corolla in the pits, so this place means the world to me.

“It’s where I decided I wanted to be a racing driver.”

Wall believes the team is well-placed to record a decent result.

“I don’t feel we have ever been better prepared for a Bathurst 12 Hour,” the 2017 Porsche Carrera Cup Australia title winner said.

“The Huracan EVO is ready to go, and a short test beforehand will get the team and drivers ready for another big event.

“And personally, it’s also great to be getting back in the car with Adrian, Tony and Grant.

The Western Sydney-based squad will complete a shakedown test at the Phillip Island Grand Prix Circuit in the lead-up to the event.