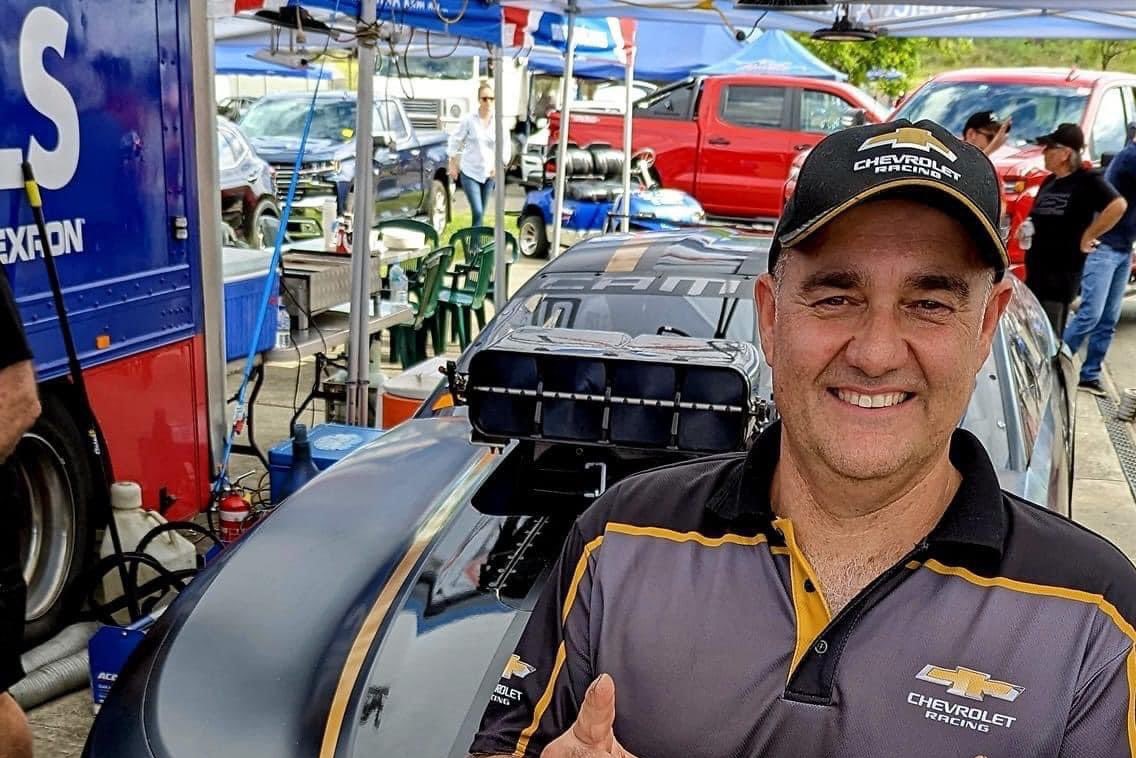 The Queensland Government “won’t hesitate” to act on any recommendations which arise from the Willowbank drag racing crash which killed Sam Fenech.

The 55-year-old lost his life at New Year Nitro when he lost control and crashed over the barriers in a Top Doorslammer run, while a camera operator is in hospital with non-life-threatening injuries after his tower was taken out by Fenech’s car.

Queensland Police’s Forensic Crash Unit was on site yesterday, the day after the crash, as were staff from Workplace Health and Safety Queensland.

Exactly what went wrong is yet to be established, although the state’s Minister for Industrial Relations, Grace Grace, promised a swift response once recommendations are made.

“My department will look at it from a holistic health and safety perspective,” she told reporters.

“We’ll look at all the issues surrounding what occurred and what we can do to make it safer.”

On whether or not barriers could be changed, Grace remarked, “We’ll wait on any recommendations or anything that we need to act on and the government won’t hesitate to implement.”

One aspect which will presumably be considered is what contribution, if any, a recent resurface made to the incident.

Willowbank Raceway itself advised by way of a media release on December 6, 2022 that re-prep was about to start after the pouring of a slab had sufficiently cured.

Imagery of the left-hand lane as released to media by Willowbank Raceway on December 6, 2022

Said slab was poured in order to address “an anomaly on the racing surface at the 330-foot mark left hand lane,” and Fenech’s car did pass over the surface change just before it became apparent that he was starting to lose control.

However, it has also been put to Speedcafe.com that he may have been out of the racing groove before crossing the re-laid section of track, and may have also been handling abnormally, either or both which may also have been factors.

That an errant vehicle could also leave the track and strike an object such as a television camera tower should also be cause for consideration.

Among the tributes to Fenech came from the team for which he was driving, which released a statement reading, in part, “Sam was and always will be a part of the Fabietti Racing family and was an icon of the drag racing community.”