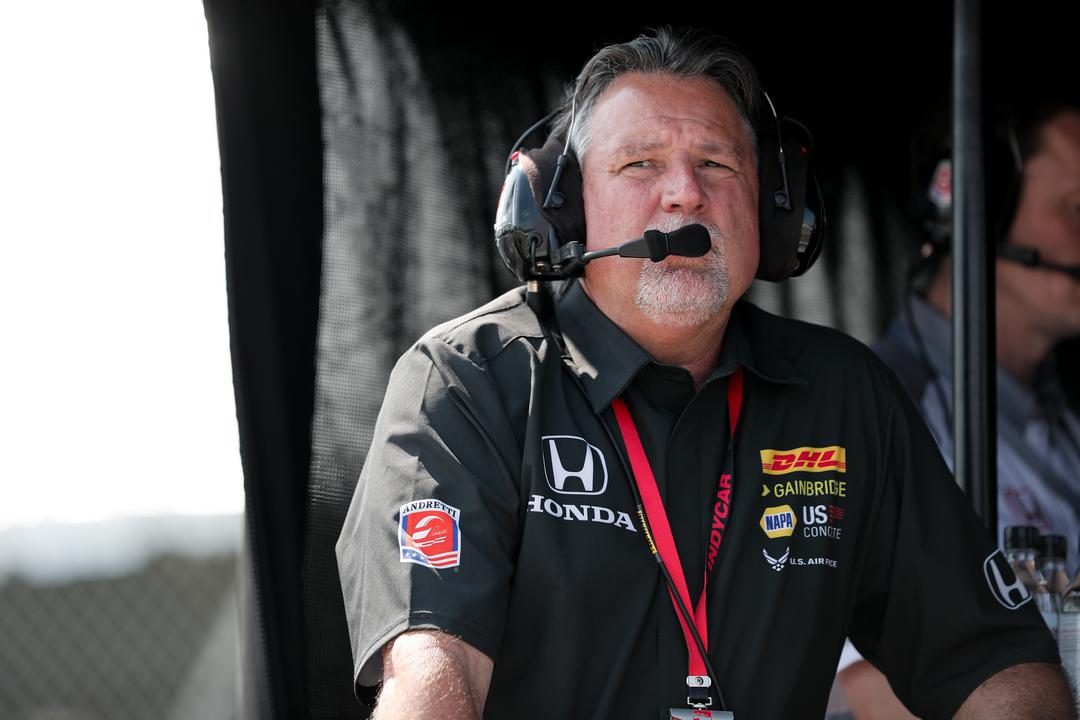 A significant new development in the saga that is Michael Andretti’s attempts to enter Formula 1 is the focus of this week’s Pirtek Poll.

Specifically, we ask if you would like to see the famous American name competing in the world championship.

It came close when talks to buy Sauber fell through in late-2021, with the Hinwil-based team since linking with Audi to compete as the German marque’s factory team from 2026.

However, Andretti has not let up, agitating for a way into the world championship as a new team.

He even spoke about the prospect of a “nice Christmas present” when ground was broken in December on a mammoth new facility in Indianapolis which could one day house an F1 operation alongside its existing motorsport efforts such as IndyCar.

Santa did not deliver then, but FIA President Mohammed Ben Sulayem announced in early January that the governing body will look at establishing an expression of interest process for prospective new teams.

It seems more than mere coincidence that, three days after that tweet, Andretti Global proclaimed that it had linked with General Motors with the intent of competing in Formula 1 together.

The agreement with Andretti to race as Cadillac is a significant new development because, while the American marque will not be a power unit supplier from the off, it could become one down the track.

Until such time, it would not be dissimilar to Aston Martin, which races in F1 with Mercedes powerplants.

While Ben Sulayem has been effusive about the prospect of Andretti joining the grid as a new team, F1 itself appears unenthusiastic about the idea at best.

In a statement responding to the Andretti-General Motors announcement, F1 referred to the need for any addition to the field to promote the “credib[ility] and stab[ility]” of the championship.

There are not unreasonable reservations about the dilution of the commercial position of the incumbent teams, who have helped build the championship into the show which it is today.

However, Andretti’s home is the market which F1 has long attempted to crack, as is General Motors’, and it returned to the top of the United States’ new car sales charts in 2022.

There is also the prospect of Colton Herta, Super Licence pending, joining the grid with the organisation which currently fields him in IndyCar, and all three elements could well be shots in the arm for the category.

Would you like to see Andretti enter Formula 1? Cast your vote below in this week’s Pirtek Poll.