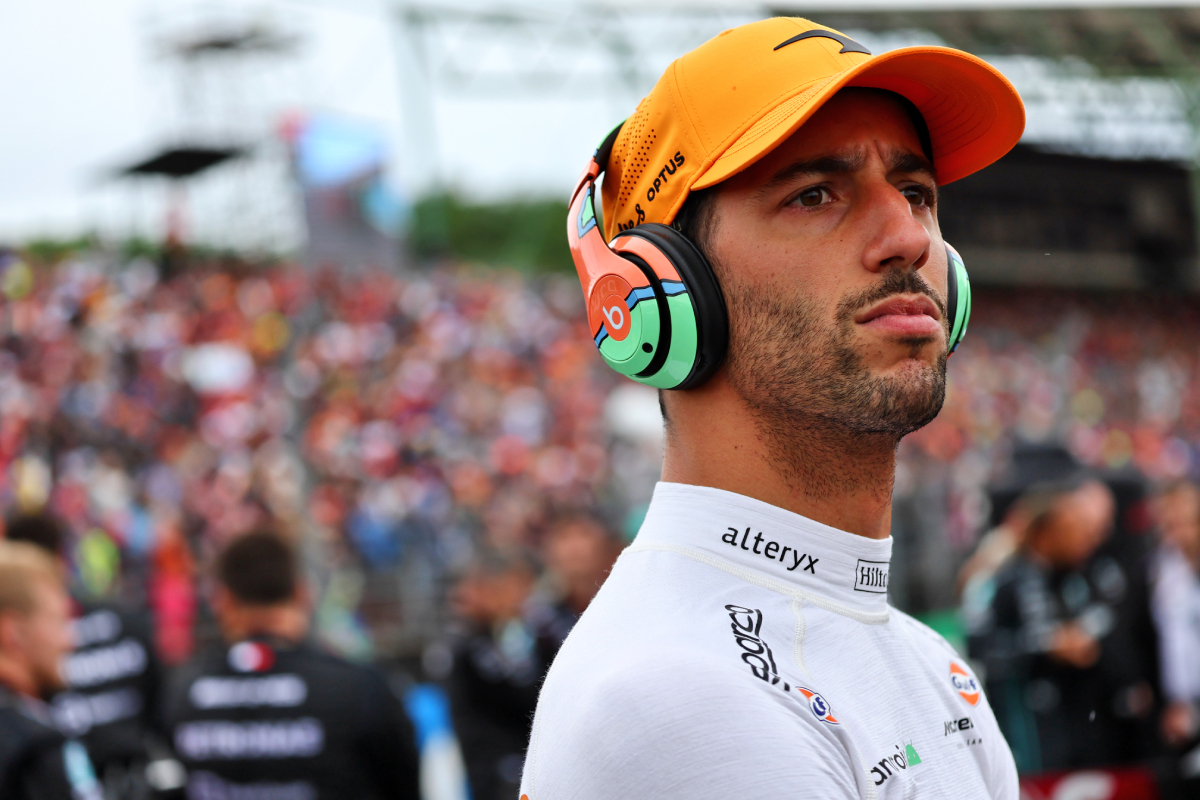 Christian Horner has admitted he was surprised he was able to sign Daniel Ricciardo while clarifying his Third Driver role with Red Bull in 2023.

The Australian will not race this year after he chose to take something of a sabbatical.

That comes following a trying two years with McLaren which resulted in the mutual termination of his contract a year early.

With few race drives of note available, Ricciardo quickly confirmed that he was interested in taking on a reserve driver-style position.

In the days following November’s Abu Dhabi Grand Prix, the 33-year-old was announced as having rejoined Red Bull.

“We were surprised to see Daniel be out on the open market,” Christian Horner told Speedcafe.com as part of the KTM Summer Grill.

“Having grown up with Red Bull, having nurtured him since being a junior, it makes sense for us to bring him back into the fold.

“A driver with so much experience and such a high profile, I think that Daniel had fallen out of love a little bit with Formula 1.

“He’s had a couple of really tough seasons, particularly [last] year, and for him to play a supporting role to the race drivers as our Third Driver, both back here in the factory and at events, and with all the commercial partners we have – he’s one of the most recognisable faces in and around Formula 1 – for us, it made a lot of sense.

“And hopefully, in that process, Daniel will rediscover his passion and form for Formula 1.”

Horner went on to shed further light on exactly what Ricciardo’s job with Red Bull will be, reaffirming the Australian’s own comments that it is a non-racing role.

“We certainly have no plans to utilise him other than in that Third Driver role and to combine with commercial activities that he’ll be performing,” he explained.

“Daniel will be attending some races where, obviously, he’ll be our Reserve Driver for those events.

“He’ll probably do a bit of tyre testing for us to help with the Pirelli programme that gets distributed around the teams.

“And then, of course, with the commercial demands that we have, from the myriad of sponsors and partners that we have, particularly with a much bigger presence in the US where Daniel’s now predominantly based, with three grands prix there next year, he’s going to have a busy agenda for the season ahead.”

One of the events Ricciardo will attend will be the Australian Grand Prix – an event that clashes with Super Formula at Fuji.

That means regular Reserve Driver, Liam Lawson, is not available for the event.

“The fans are so enthusiastic and knowledgeable. It’ll be great to have Daniel with us that weekend, obviously not driving in the Grand Prix, but there to support the team and an ever-present.”

Ricciardo will also likely be in the Reserve Driver role for the Emilia Romagna, Canadian, and Mexico City Grands Prix due to clashes with Lawson’s Super Formula commitments.

He is also an obvious option to drive the Red Bull RB7 which will appear at next month’s Liqui Moly Bathurst 12 Hour.

CLICK HERE for more from Horner on the KTM Summer Grill