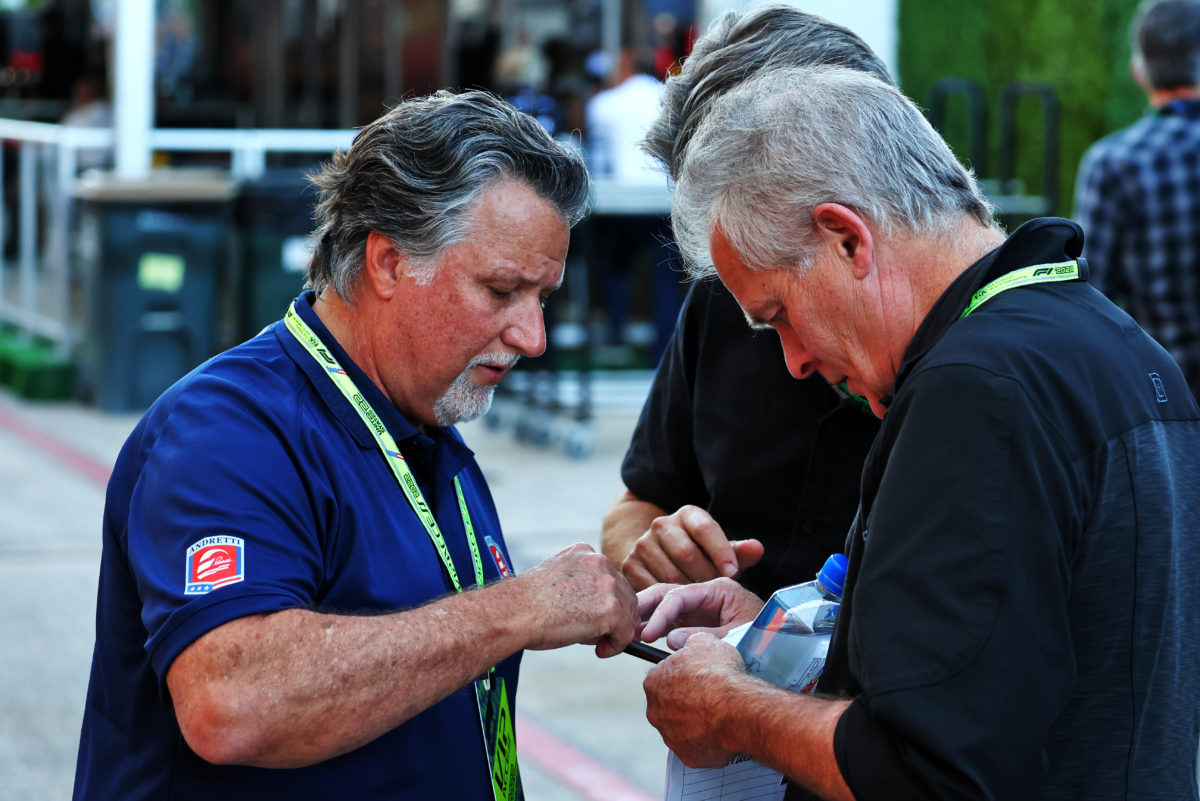 FIA President Mohammed Ben Sulayem has expressed his “surpris[e]” at the “adverse reaction” to Andretti’s latest push for a Formula 1 entry with General Motors.

The saga that is Andretti Global’s attempts to join the world championship took another turn in recent days when it announced its intent to work with GM, specifically through the Cadillac brand, to do so.

That news so happened to come just days after Ben Sulayem had tweeted that the FIA would be working on a formal expression of interest process for prospective F1 teams.

Notable also is that the FIA President has previously expressed personal support for Michael Andretti’s endeavours, whereas the GM move was met with what might be described as a lukewarm response from F1 itself.

Ben Sulayem has now tweeted again on the matter, in a post in which Cadillac, Andretti Autosport, GM, the FIA, and F1 were all tagged.

“It is surprising that there has been some adverse reaction to the Cadillac and Andretti news,” he wrote.

“The FIA has accepted the entries of smaller, successful organisations in recent years.

“We should be encouraging prospective F1 entries from global manufacturers like GM and thoroughbred racers like Andretti and others.

Whose reaction was perceived to have been ‘adverse’ was not specified, although F1 played down the Andretti-GM development in a statement which it issued in response which also noted that it too must approve any new entry.

“There is great interest in the F1 project at this time with a number of conversations continuing that are not as visible as others,” read that statement.

“We all want to ensure the championship remains credible and stable and any new entrant request will be assessed on criteria to meet those objectives by all the relevant stakeholders.

“Any new entrant request requires the agreement of both F1 and the FIA.”

Teams are collectively enjoying greater financial stability now than at any time in recent memory, thanks in part to F1’s commercial growth but also the implementation of a budget cap allied with the franchise model.

Furthermore, prizemoney is split among 10 teams now, meaning a dilutionary effect if Andretti was to join the fray as an additional squad.

A new team is obliged to meet a $200 million anti-dilution fee, but that is a one-off payment.

The scope to create more value for the incumbents is therefore a significant factor, a point made by the likes of Mercedes Team Principal Toto Wolff.