Heimgartner: Gen3 will be ‘fact-finding mission’

Heimgartner: Gen3 will be ‘fact-finding mission’ 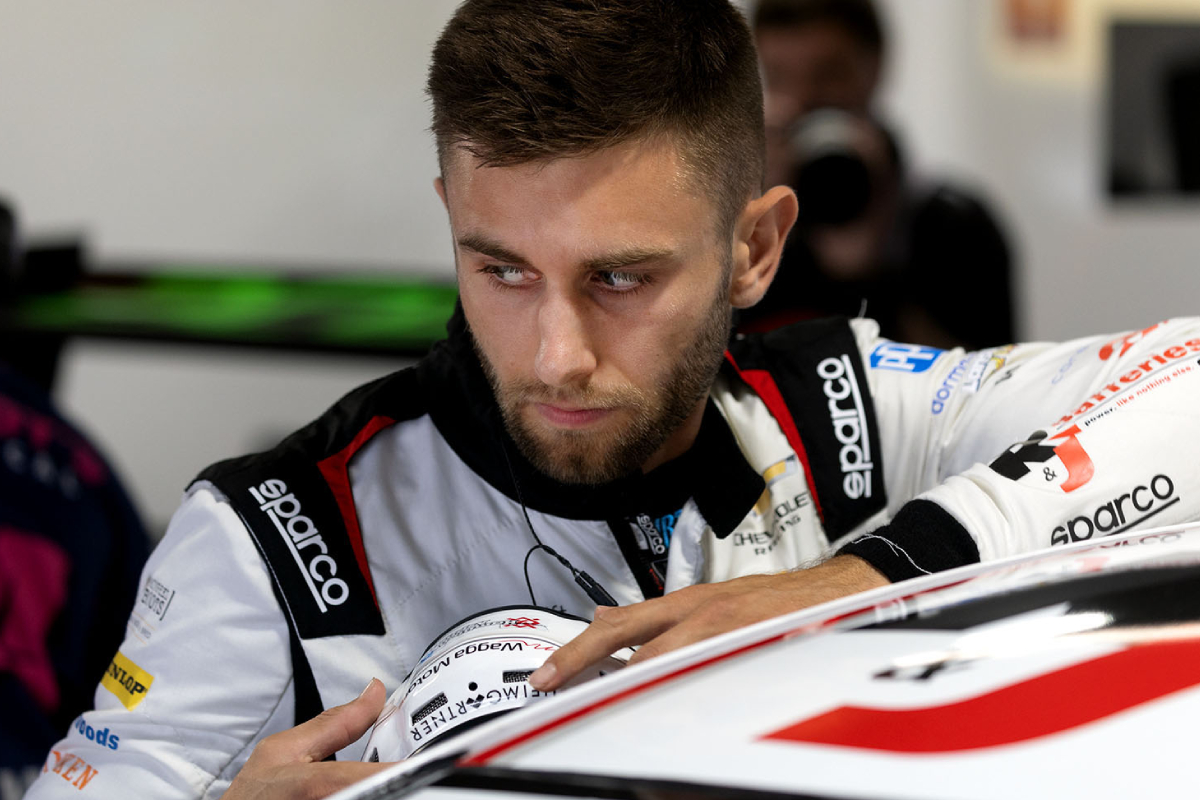 Andre Heimgartner believes the beginning phase of Supercars’ Gen3 era will be an intense fact-finding mission for drivers and teams.

The introduction of the Chevrolet Camaro and Ford Mustang to the Repco Supercars Championship is only a matter of weeks away.

Ahead of a competitive debut at the Thrifty Newcastle 500 on March 10-12, the first shakedowns are slated for January 30 and February 1 in Queensland and Victoria respectively.

Brad Jones Racing, for whom Heimgartner is a driver, will be at the latter of those at Winton Motor Raceway.

That is followed by full test days at Winton on February 7, Queensland Raceway on February 9, and an all-in affair at Sydney Motorsport Park on February 22.

It is plausible that four-car teams might have an advantage in the early part of the year given the additional data at hand from two more cars.

Heimgartner, who is part of a four-car squad himself at BJR, feels there will be more at play.

The New Zealander is set to be joined by Bryce Fullwood, Macauley Jones, and Jack Smith at BJR this season.

“So not necessarily one set up works across all cars.

“I think to a certain extent, it may help with certain things and reliability issues, just little tweaks that you can have more of a database to pull from, I guess that is a positive.

“But as far as the setup goes, I don’t see it being a massive advantage.

“We just have to wait and see — I had a similar thing when we went to the Ford Mustang.

“You might have not thought it was totally different but from when we rolled out those Ford Mustangs with Kelly Racing to the end, it was completely different.

“We had to reinvent our set ups… so I don’t think it’s anything too different to that, it will just be a new car and a different challenge.

“You’ll be like ‘okay, what to do now? Where do I need to have the springs?’ All sorts of different stuff, just to extract the most out of tyre pressures, etc.

“So it will be a little bit of a fact-finding mission for a bit, but I think it’s not too dissimilar to when we’ve had new cars or new bodies before.”

Shell V-Power Racing Team boss Ryan Story has previously told this website that racing in other categories gives drivers a head-start for the Gen3 season.