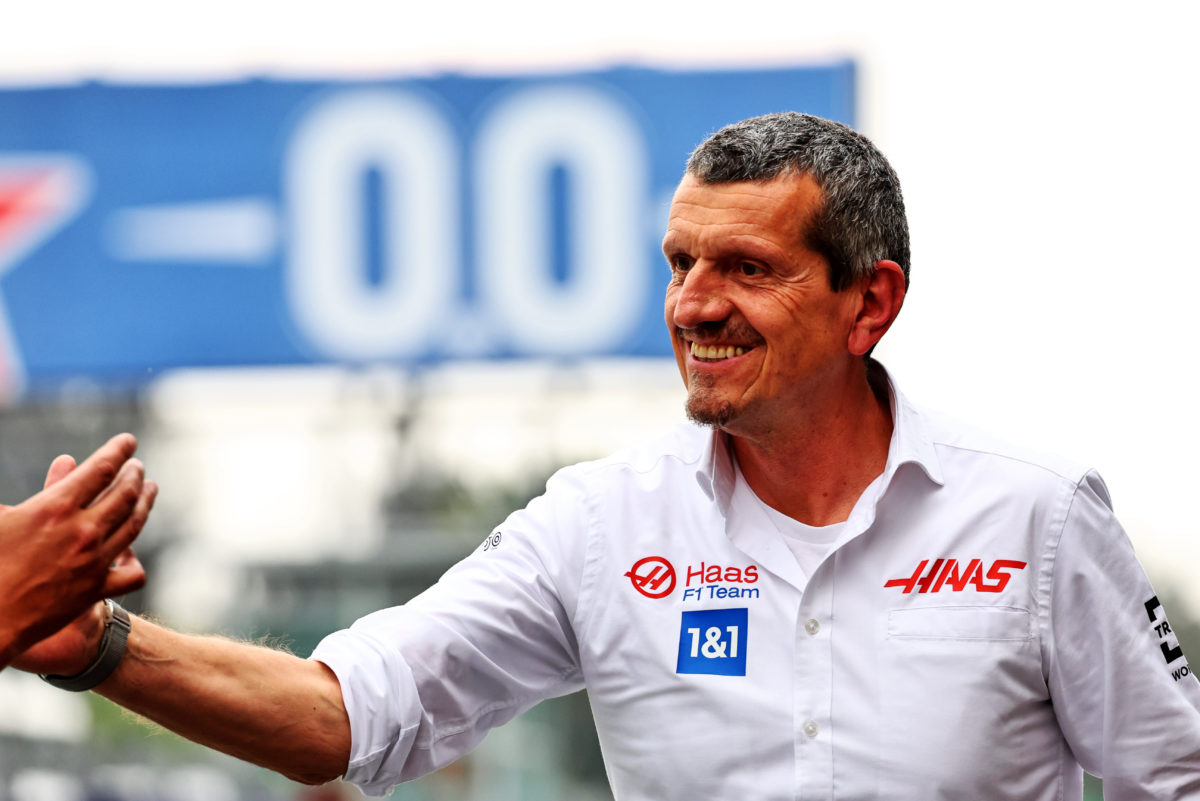 Haas F1 Team boss Guenther Steiner has explained the inspiration behind the new book which he is writing.

The Italian has developed a cult following thanks to the Drive to Survive Netflix series which offers viewers a fly-on-the-wall perspective of life in Formula 1.

Late last year, it was announced that Steiner himself will be giving fans of the sport a behind-the-scenes perspective of the Haas team’s 2022 season by way of a book he is writing, entitled Surviving to Drive.

“I don’t know if it’s an award-winning book,” laughed Steiner as he spoke on the impending publication as part of the KTM Summer Grill.

“But there’s a book coming out. It was just a project which somebody asked me if I’m interested to do at the end of ’21, and obviously not knowing what is coming in ‘22.

“We did it over the year, and after each race on all the dramas we had.

“We actually picked a good year, I think, to write a book, to have something to tell a story to people who are interested in this stuff.

“Hopefully people enjoy it. This is not what I’m going to do in the rest of my life – being an author – but it’s one of these projects I normally do.

“If it isn’t good, nobody will buy it, and nobody gets hurt, basically.

“But if people like to read it and enjoy it, that’s a good thing.”

As Steiner alluded to, there will be no shortage of content given the tumultuous year which the American-registered squad experienced.

Even before the season began, it split from title sponsor Uralkali and driver Nikita Mazepin following the Russian invasion of Ukraine, bringing Kevin Magnussen back into the fold.

Haas would go on to finish eighth in the constructors’ championship but it was a year of promise, the highlight of which was its maiden pole position courtesy of Magnussen at the Sao Paolo Grand Prix, only for the Dane to be spun out by Daniel Ricciardo on Lap 1 and experience a “sketchy” return to the paddock.

Just prior to the end of the 2022 campaign, it announced that the team would be handing Nico Hulkenberg his return to full-time competition after opting not to continue with Mick Schumacher.

Surviving to Drive is set to be published in April.

CLICK HERE for more from Steiner on the KTM Summer Grill, including ambitions for 2023, how Haas will compete with its midfield rivals as they bolster their own operations, and thoughts on the budget cap