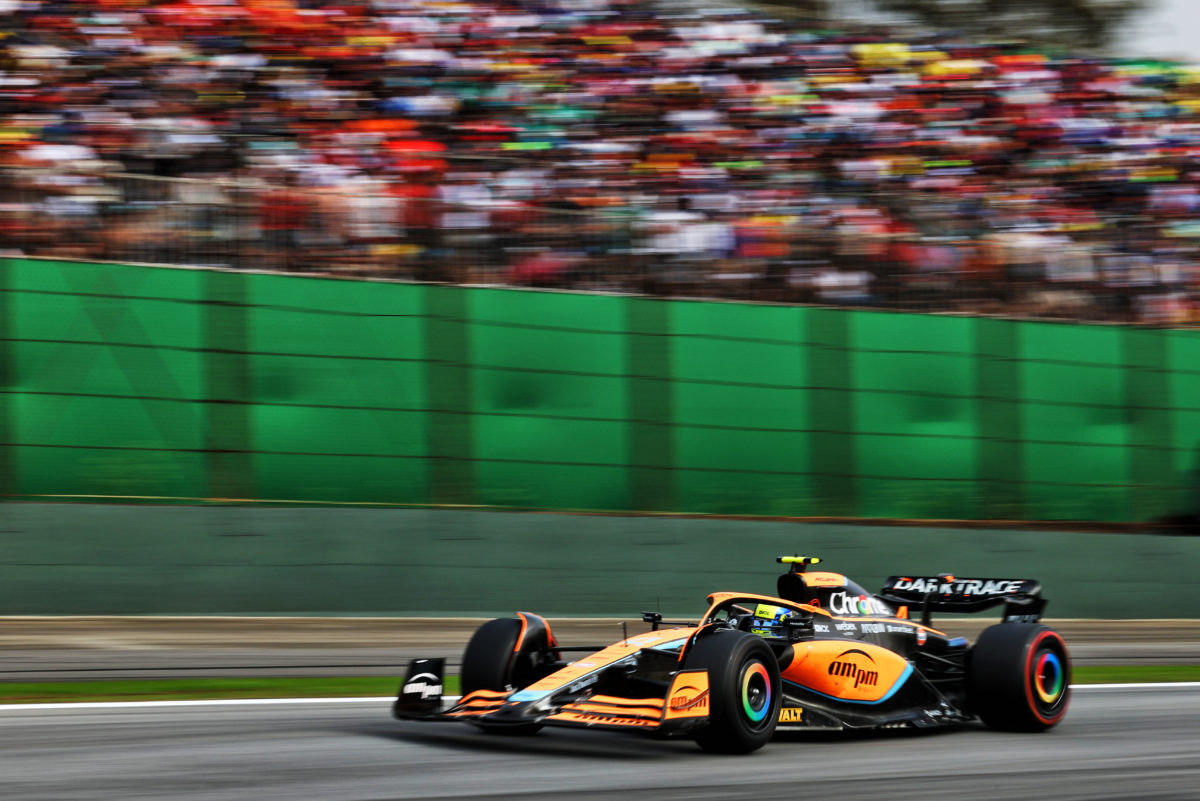 Half of the Formula 1 teams have now announced plans for their 2023 season launches, McLaren being the latest.

The MCL37 will be unveiled on February 13, the same day as Aston Martin launches the AMR23.

It is a season of change ahead for McLaren, with rookie Oscar Piastri joining incumbent Lando Norris in its driver line-up.

There is also a new Team Principal in charge, with Andrea Stella promoted to the role following the departure of Andreas Seidl for Sauber.

McLaren finished fifth in the constructors’ championship in 2022, with Norris contributing 122 of its 159 points and Daniel Ricciardo the 37-point balance.

In August, it was confirmed that the latter’s contract had been terminated early, by mutual agreement.

In the meantime, a tug of war with Alpine had developed for the services of Piastri, which was ultimately resolved in favour of McLaren by the Contract Recognition Board.

The 2023 season launch will be Piastri’s first official engagement with the team as a race driver, although he tested a previous car and then took part in post-season action at Yas Marina in November.

In Norris, he pairs up with the only driver outside of Red Bull, Mercedes, and Ferrari to finish on a podium in 2022.

AlphaTauri’s launch is currently set to be the first, albeit likely with livery only, in New York City on February 11, followed by McLaren and Aston Martin on February 13, Ferrari on February 14, and Alpine on February 16.