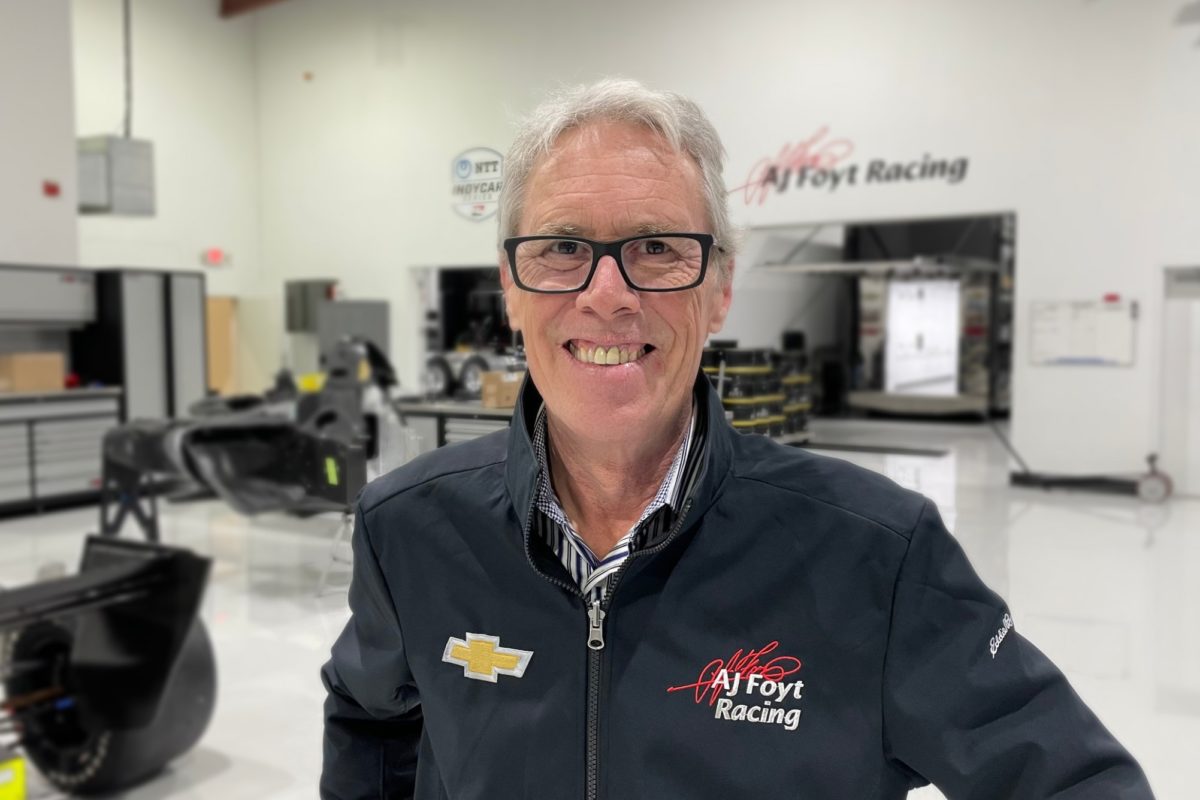 He will work in an overarching role “lead[ing] the team’s race engineers” Daniele Cucchiaroni and Roberto Garcia, and Foyt’s all-changed driver line-up of Santino Ferrucci and Benjamin Pedersen.

Cannon was Ferrucci’s engineer at Dale Coyne Racing before moving to Ganassi in 2020 to help guide Scott Dixon to a sixth IndyCar title.

He stayed on Car #9 until midway through the 2022 campaign, at which point he was assigned to a broader role within the team.

Speaking on his move to the Foyt squad, Cannon said, “It was an opportunity to do something that interests me.

“I know that Larry [Foyt, Team President] has been working hard to move the team up the grid.

“I saw this opportunity to both help him and Santino and obviously Benjamin Pedersen who’s coming onboard.

“I want to see if I can make a difference here.” 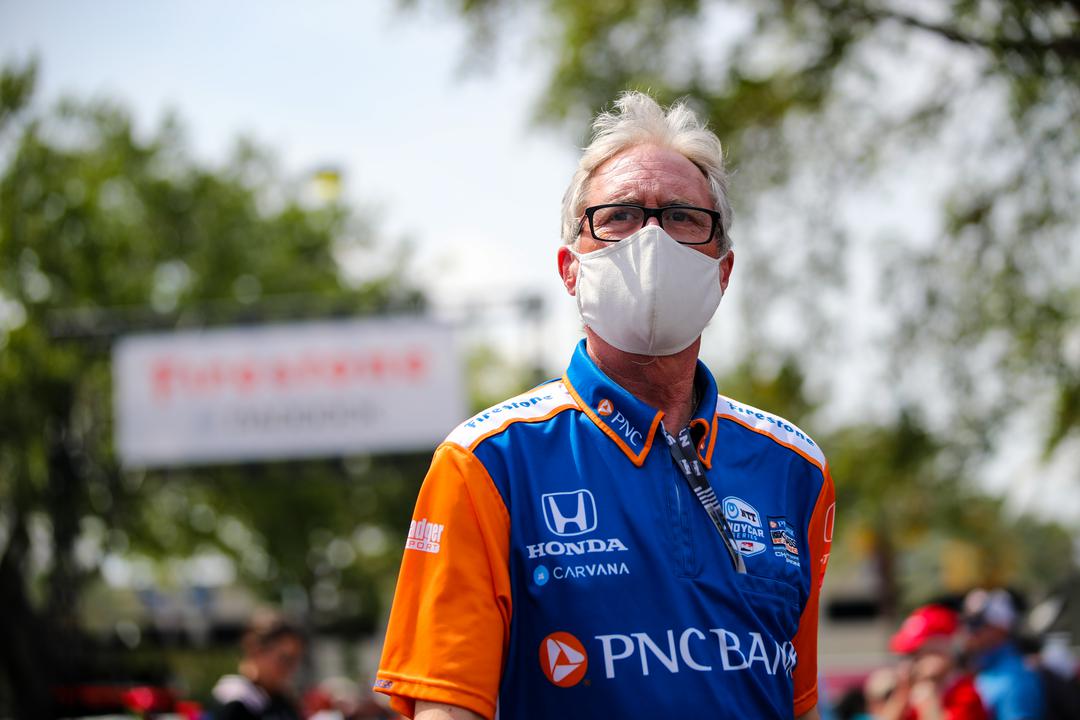 It is the latest hire after former Indy Lights technical director Craig Brooks joined the fray in November as Team Manager, overseeing both its Texas and Indiana race shops.

Chris ‘Breaker’ Sheffer has also arrived, as the Indianapolis shop manager, as have six more mechanics.

It comes after AJ Foyt Racing’s three cars finished in the bottom three so far as (would-be) full-time entries were concerned.

Now-Andretti Autosport pilot Kyle Kirkwood drove Car #14 to the team’s only top 10 of the season as he finished 24th in the series standings, one position up on Dalton Kellett in #4.

Car #11 was shared by Tatiana Calderon (road courses, street circuits) and JR Hildebrand (ovals) but did not make it past Mid-Ohio due to a sponsorship shortfall.

Larry Foyt remarked, “We certainly have many new faces in the team this year, but I can say the feeling is very positive and everyone is pulling in the same direction.

“We know it will take some time to get where we want to be, but we are looking forward to the challenge and proving that we are heading in the right direction.”

Ferrucci scored some strong results in a string of one-off and fill-in roles in 2022, while Pedersen finished fifth in last year’s Indy Lights season.

Both will be in action for Foyt when an Open Test is held by IndyCar at The Thermal Club on February 2-3 (local time).