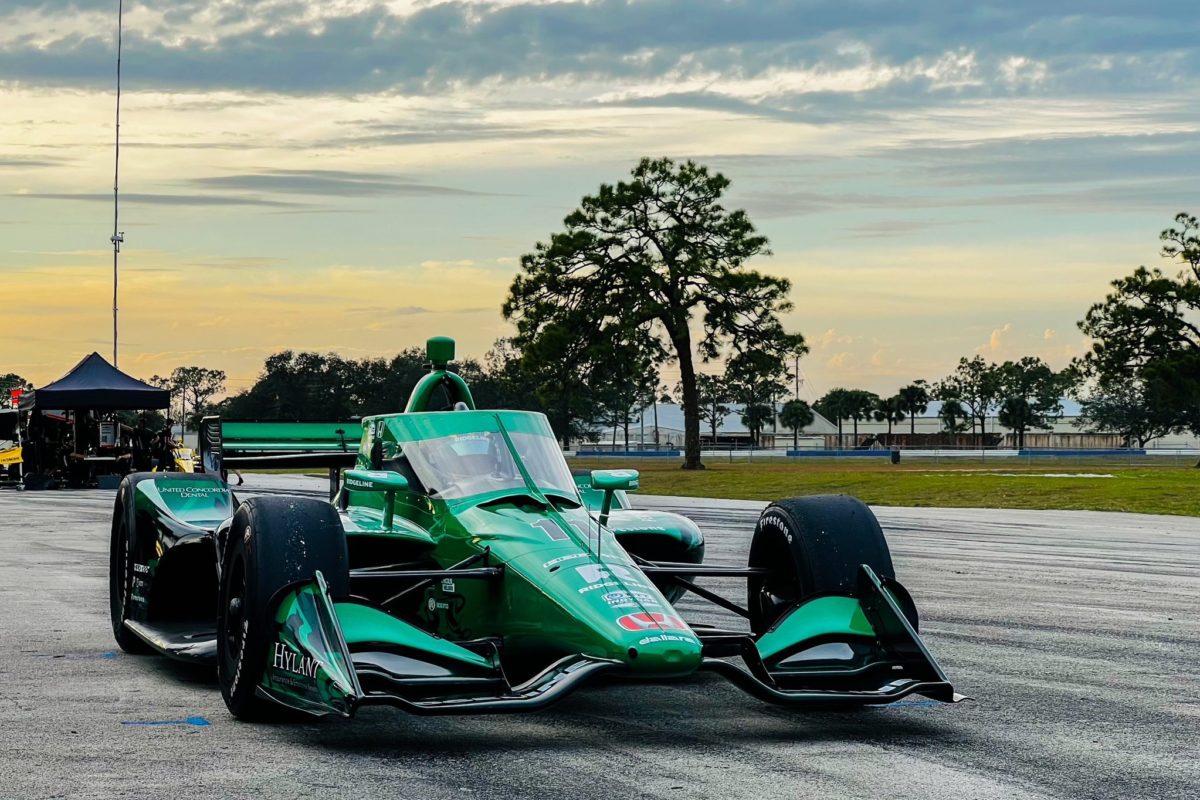 Kyffin Simpson also took part in the test in another Ganassi car, while Team Penske fielded one of its factory Porsche sportscar drivers, Dane Cameron.

While Simpson was announced as the 2022 Indianapolis 500-winning team’s development driver in May last year and is committed to at least another year of Indy NXT, Shwartzman’s presence is an intriguing one.

Ganassi has already signed drivers for all of its four regular IndyCar entries although its latest recruit, Marcus Armstrong, will only contest road course and street circuit events, seemingly leaving a gap for the ovals in Car #11. 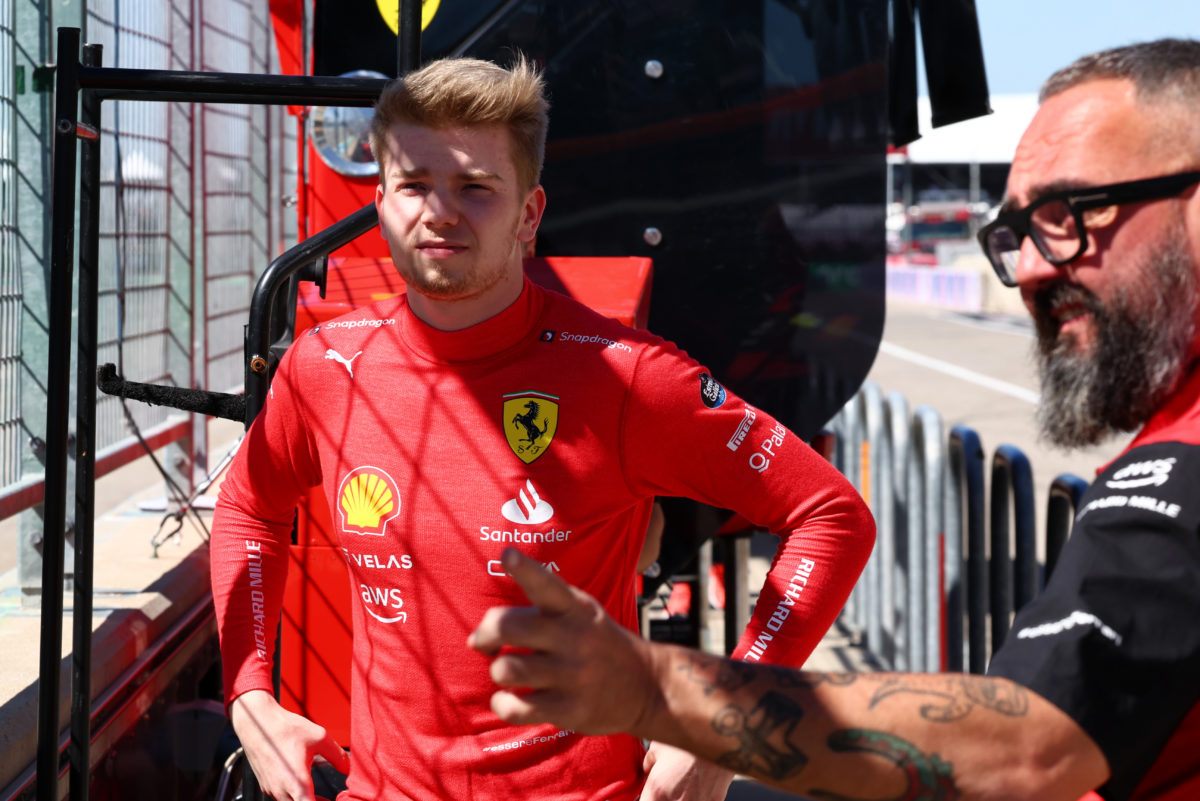 Shwartzman is unlikely to fill said gap now, but it would hardly be a surprise if Alex Palou leaves for the McLaren IndyCar Team at season’s end.

The 2021 IndyCar champion is only staying in Car #10 in 2023 after resolving a contract dispute with his current employer and has at least landed an official F1 Reserve Driver role with the Woking-based organisation.

In the meantime, between Palou, Scott Dixon and Marcus Ericsson, Ganassi can boast two IndyCar champions and two Indianapolis 500 winners in its squad for the season ahead.

As for DCR, it thus far still has only David Malukas confirmed in Car #18, with the #51 entry which Takuma Sato drove last year still unspoken for, although the Japanese driver could yet remain on a part-time basis in a bid to add a third Indy 500 victory to his resume.

The first official IndyCar Open Test of the year takes place at The Thermal Club on February 2-3 (local time).