PremiAir to race in Bathurst 12 Hour

PremiAir to race in Bathurst 12 Hour 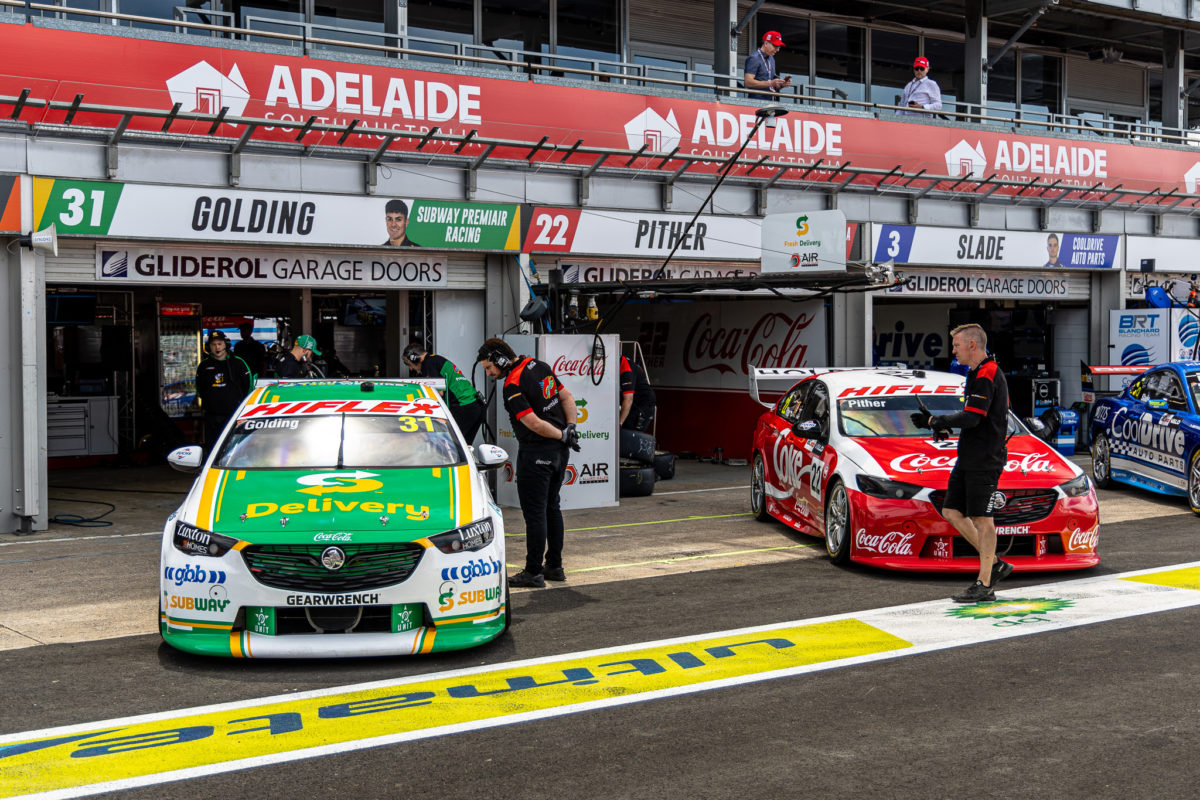 Details are scarce as yet, although PremiAir says it will be “battling for outright honours” and counts oil brand Fuchs as major sponsor.

Drivers have not been announced but its latest Supercars recruit, Tim Slade, already has a relationship with Schumacher Motorsport.

He and Brad Schumacher have driven together in the past in Fanatec GT World Challenge Australia Powered by AWS, as recently as November’s Supercheap Auto Bathurst International.

Then, they finished the enduro second outright in the Bathurst local’s Audi R8 LMS GT3 which had recently been upgraded to evo II spec.

Presuming Schumacher himself is one of the drivers, and given he is currently ranked Bronze by the FIA (per 2023 Driver Categorisation list), that would point to the car being entered in the GT3 Pro-Am class. 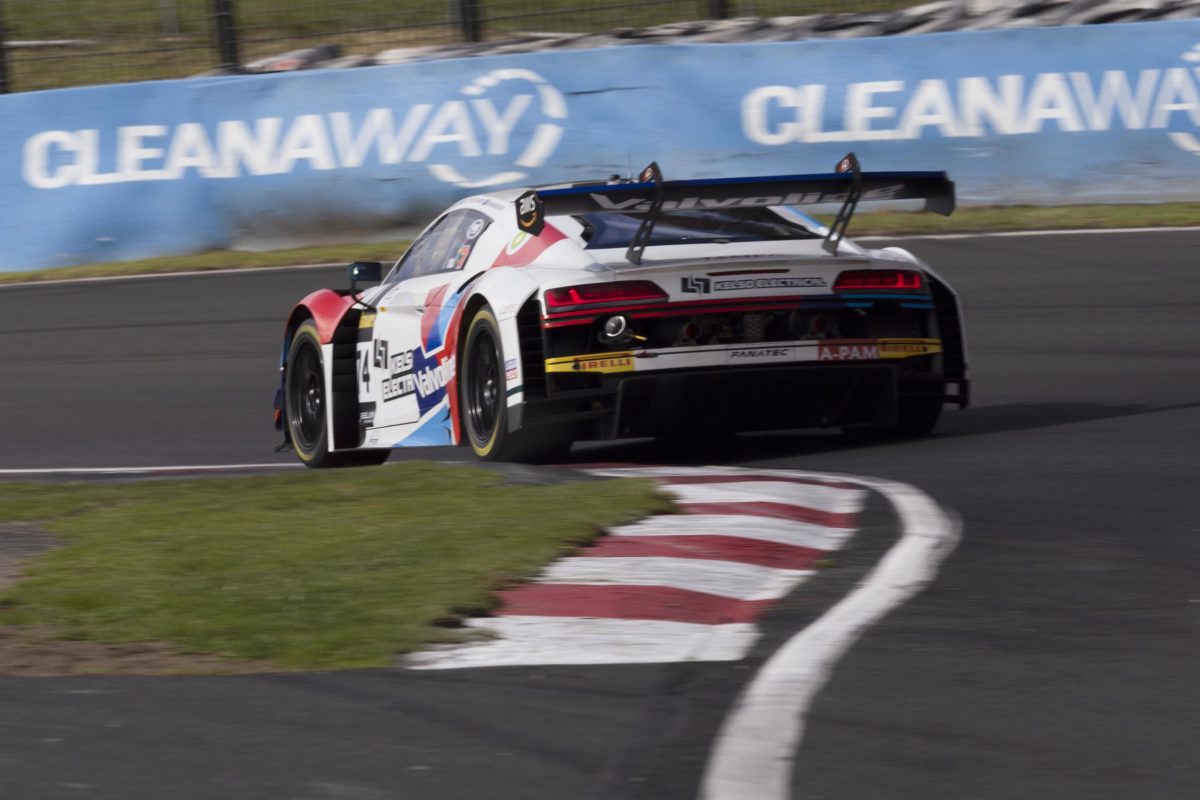 Brad Schumacher drove an Audi in the 2022 Bathurst 12 Hour

The tilt at the Mount Panorama GT enduro represents the latest venture for the Peter Xiberras-owned PremiAir, which established itself as a force in drag racing before debuting in Supercars with the acquisition of Tekno Autosports just ahead of the 2022 season.

Schumacher has become a regular in GT World Challenge, and has entered the Bathurst 12 Hour three times.

He finished fourth in last year’s edition in an Audi shared with Kelvin van der Linde and Nathanael Berthon which was in the box seat before copping a two-minute penalty for a driving time breach.

The PremiAir/Schumacher effort, for which a full driver roster is expected to be announced early next week, is the latest confirmed entry from a Supercars team or one with strong Supercars links following the announcements already from Triple Eight Race Engineering and Grove Racing.