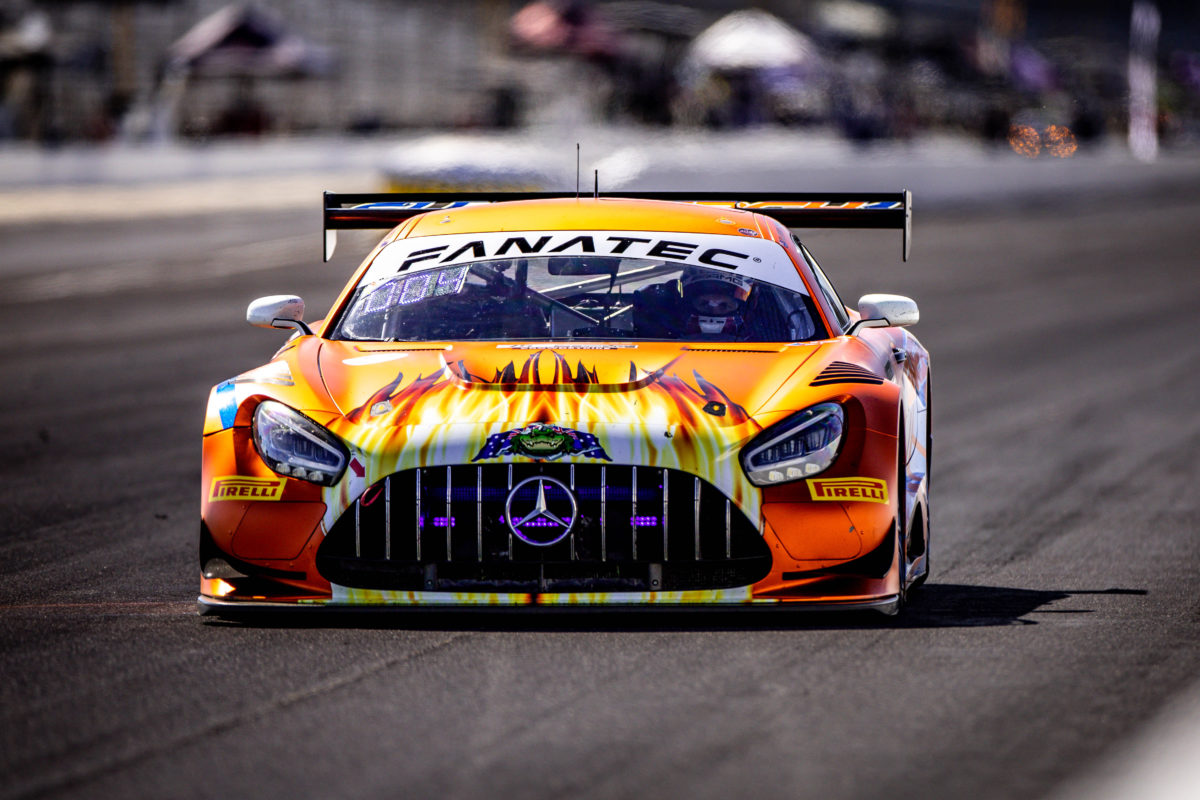 Kenny Habul has confirmed his entry in the 2023 24 Hours of Daytona race.

The Australian has entered his Sun Energy1 Racing Team’s Mercedes-AMG GT3 in the 61st edition of the race, which is set to take place at Daytona International Speedway from January 28-29.

In doing so, Habul becomes the 61st and final entrant for the 24-hour sports car endurance race, which also doubles as the 2023 IMSA SportsCar Championship season-opener.

Campbell will be paired up with former Formula 1 driver Felipe Nasr and Michael Christensen for the event.

“Having 61 cars for the 61st running of the Rolex 24 At Daytona seems only natural,” IMSA President John Doonan said.

“After we previously announced a 60-car capacity for the field last month and knowing that we received more than 70 entries, our IMSA team regrouped and eventually determined that we could accommodate one more entry to match our field size from last year.

The drive will be Habul’s sixth start in the American endurance classic, with the Australian notching his best result of second in the GTD Class in the 59th edition of the race in 2021.

That year Habul, who shared his SunEnergy1 Racing Mercedes-AMG GT3 Evo with Raffaele Marciello, Luca Stolz and Mikael Grenier, actually headed the field during his stint.

Habul had a year to remember in 2022, sealing his third Pro-Am drivers’ title in the 2022 Intercontinental GT Challenge finale at the Gulf 12 Hours in December.

His title-winning campaign consisted of outright victory in the 2022 Liqui Moly Bathurst 12 Hour, as well as second-place class finishes in the 24 Hours of Spa and Indianapolis 8 Hour.

The Roar Before the 24 test will take place at Daytona International Speedway on January 20-22.

Following that, the 24 Hours of Daytona will take place at the same venue from January 28-29.