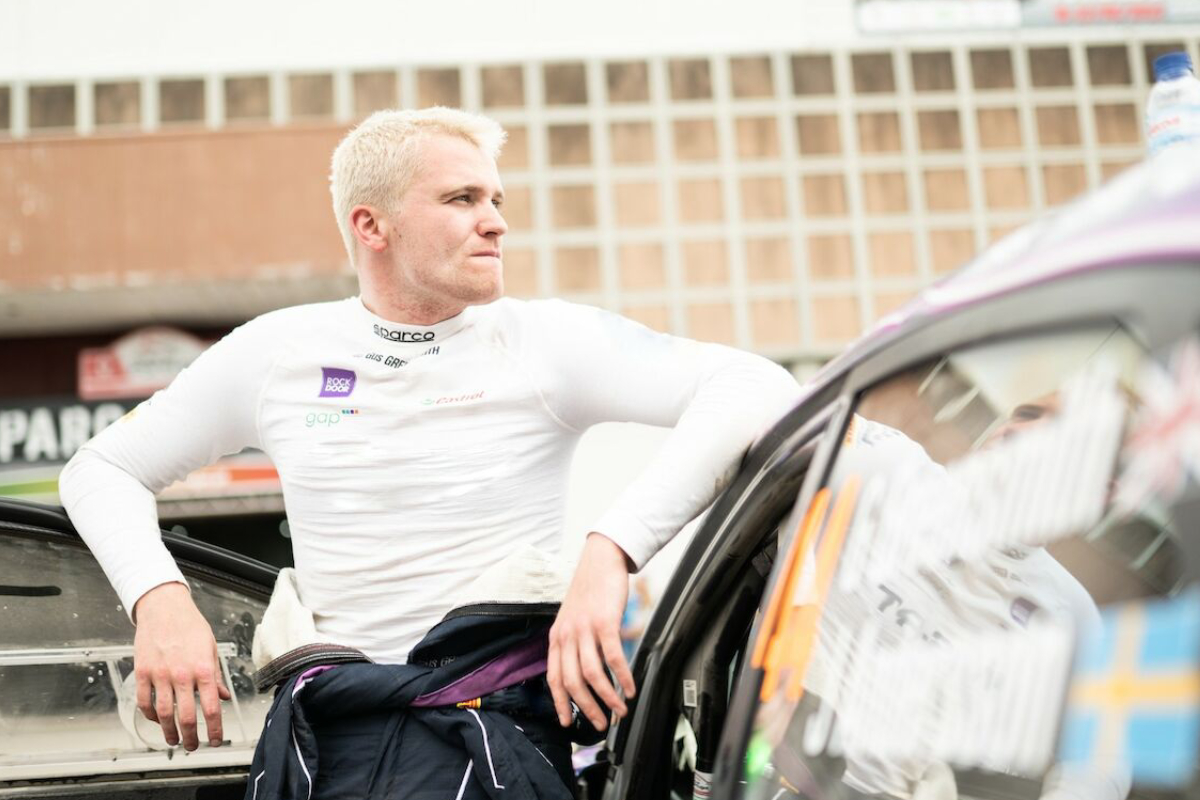 Gus Greensmith will undertake an FIA World Rally Championship 2 campaign with Toksport in 2023.

The Brit will steer a Skoda Fabia RS Rally2 for the German-based squad in the second-tier category.

It comes after the 26-year-old announced his departure from the Ford M-Sport World Rally Team line-up in December, after an eight-year association with the British squad.

It is understood that the two parties were unable to reach an agreement for the 2023 season, leaving 2019 WRC title winner Ott Tanak and Pierre-Louis Loubet as the two entries for the Cumbrian outfit, following the departure of Irishman Craig Breen, who joined Hyundai Motorsport.

He bested eight-time WRC title winner Sebastien Ogier to a stage win in the season-opening Rallye Monte-Carlo by 1.4s at Guillaumes-Peone-Valberg 2, before pipping the Frenchman again to a second-stage win at Rally New Zealand by 0.4s at Whaanga Coast 1.

“Finally, after eight years in a Ford, it’s time for something new and that’s the Skoda Fabia RS Rally 2,” Greensmith said.

“This year’s WRC2 championship will be by far the most competitive it has ever been, and so I’m really happy with the programme that’s been put together with Toksport and Skoda.

“I’ll be spending a lot of time in the seat this year, that’s for sure.

“For now I’ll be focused with testing until we start our season at Rally Mexico in March.”

Greensmith is set to join the likes of Oliver Solberg and Adrien Fourmaux in WRC2, after all three drivers contested the top-flight level in 2022.

While the 2023 WRC season commences proper with Rallye Monte-Carlo from January 19 – 22, Greensmith’s campaign will begin at Rally Mexico, which is set to take place from March 16-19.