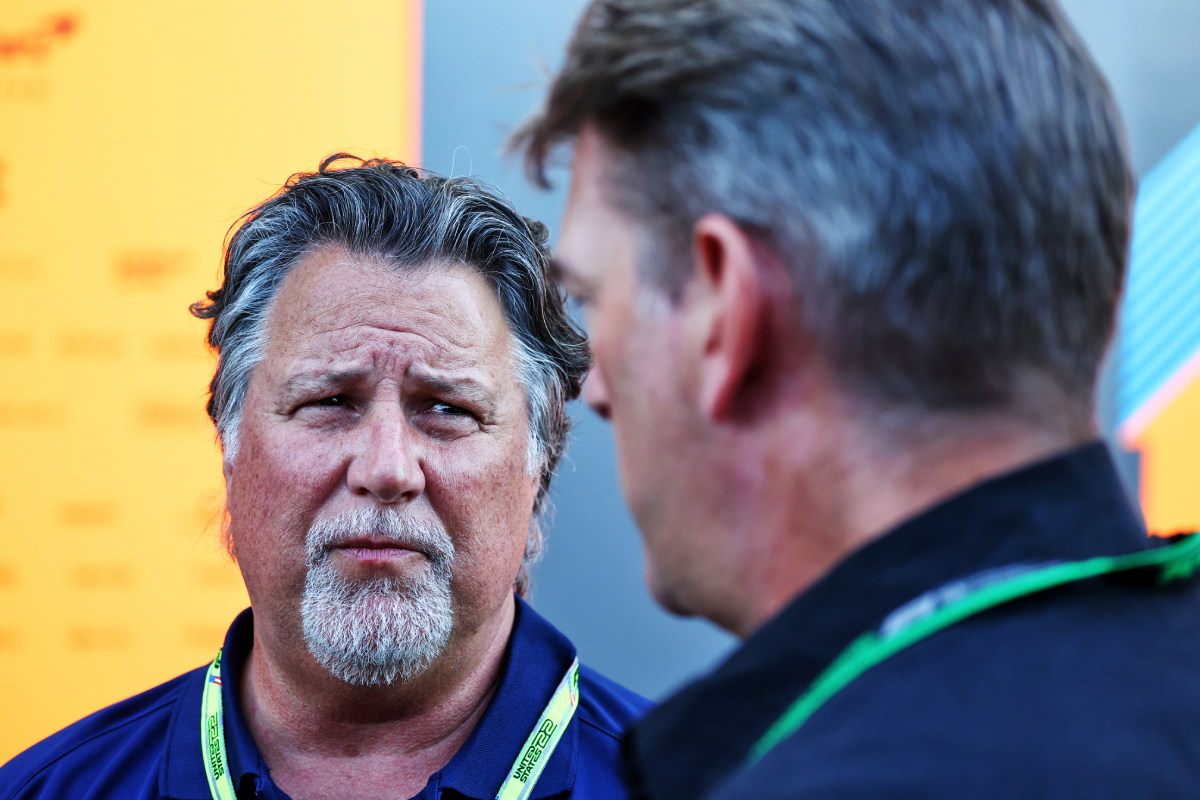 The joint effort between Cadillac and Andretti Global to enter F1 will not use a General Motors power unit.

It was yesterday announced that the two American operations would work together on standing up an all-new Formula 1 team.

It follows Andretti’s long-held ambition to enter the world championship and comes in the lead-up to technical regulation changes due in 2026.

A bid to purchase the Sauber team last year failed, prompting Andretti to forge ahead with the foundation of a new entry.

That has seen the partnership with GM, though what the car maker gets from the relationship is unclear.

Andretti already has a contract with Renault, which is part of the triumvirate of Renault-Nissan-Mitsubishi, with Mark Reuss, President of General Motors, confirming that his company has not entered the sport as a power unit manufacturer.

“Then, as we move forward, we bring a lot of our expertise to create things for the future as well.”

Reuss dismissed a potential tie-up with Honda, with whom the road car side of GM has a relationship with.

“We do have a large partnership with Honda. We also compete against Honda in series like IndyCar as well,” he explained.

“So we have that natural respect and relationship, which is not problematic at all.

“We’ll talk about the engine piece of this [at] a later date.”

From 2026, Formula 1 will have an increased focus on electrification, with rules that have been simplified in an effort to attract new suppliers.

The MGU-H component has been dropped for 2026 and beyond while cars will use fully sustainable fuel.

It’s under those conditions that Audi has announced its plans to enter F1, both as a strategic partner with Sauber Motorsport but also as a power unit manufacturer in its own right.

There remains no clarity on when, or even if Andretti Cadillac would enter the sport.

“It’s going to depend on the Expression of Interest, how long that takes, and where we are at the time,” Andretti said of a potential entry date.

“It is still an FIA Series,” he added when if support from FIA President Mohammed Ben Sulayem was enough to get the new team on the grid.

“The President has definitely showed that you really would like to have an 11th team at least on the grid.

“He is a racer and he understands the importance of that for the series itself.

“We feel very confident that, once the Expression of Interest goes out, especially having a great partnership with Cadillac, we have a very, very, very good shot at checking every box and being able to be on the grid soon.”

The addition of General Motors to Andretti’s effort does look to bolster its chances.

One of the reservations regarding the new entry was a preference for a manufacturer effort.

With Cadillac now onboard, Andretti looks to have ticked that box.

“We’re bringing one of the biggest manufacturers in the world now with us with General Motors, motors in Cadillac,” Andretti said,

“That, I think, will be bringing a tremendous amount of support now to Formula 1.

“It’s hard for anyone to argue with that now.”