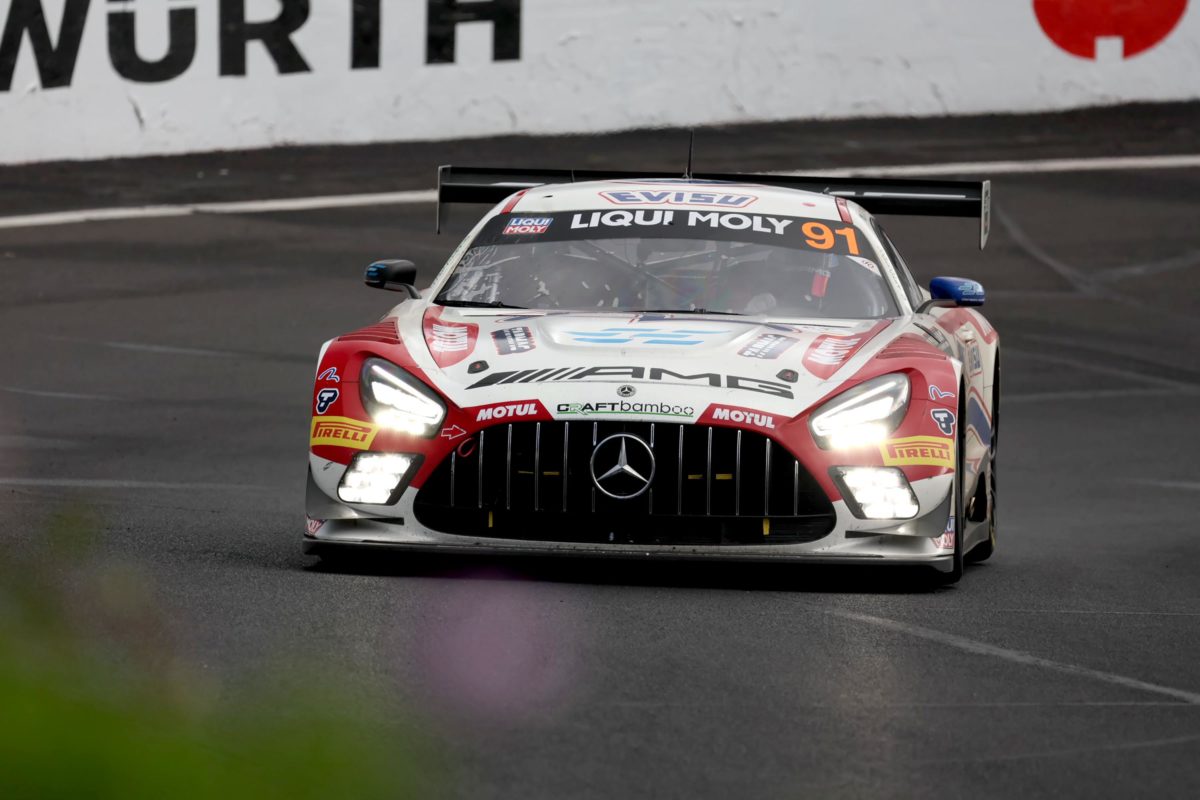 Craft-Bamboo Racing has confirmed that it will contest the 2023 Liqui Moly Bathurst 12 Hour.

The Hong Kong-based team will field a Mercedes-AMG GT3 next month at Mount Panorama in what will represent its sixth attempt at winning the race.

Drivers are yet to be named but the team has confirmed that it will enter the Pro class, which hints at Platinum- and/or Gold-ranked steerers.

Team Director Darryl O’Young said, “The Bathurst 12 Hour has a special place in our hearts – which is why, despite all the challenges in 2022, we made the trip over to compete in this iconic event.

“We have come close so many times, but have yet to take the win here in Bathurst as a team.

“We have worked hard on the preparation for this year’s event, taking all the years of experience here to try and use that to our advantage.

“This year’s race will have a lot of strong competition, so we will have to be sharp to have a chance at the outright victory.”

They missed out on victory by less than nine seconds having started last after an engine change on the evening prior.

The team also scored a podium when it fielded an Aston Martin to third in 2015, and qualified a Mercedes-AMG on the front row in 2019.

Gruppe M’s announcement did not specify a class but is likely to be Pro also, with the Hong Kong-flagged, German-based team having threatened for outright victory in both of its previous starts.