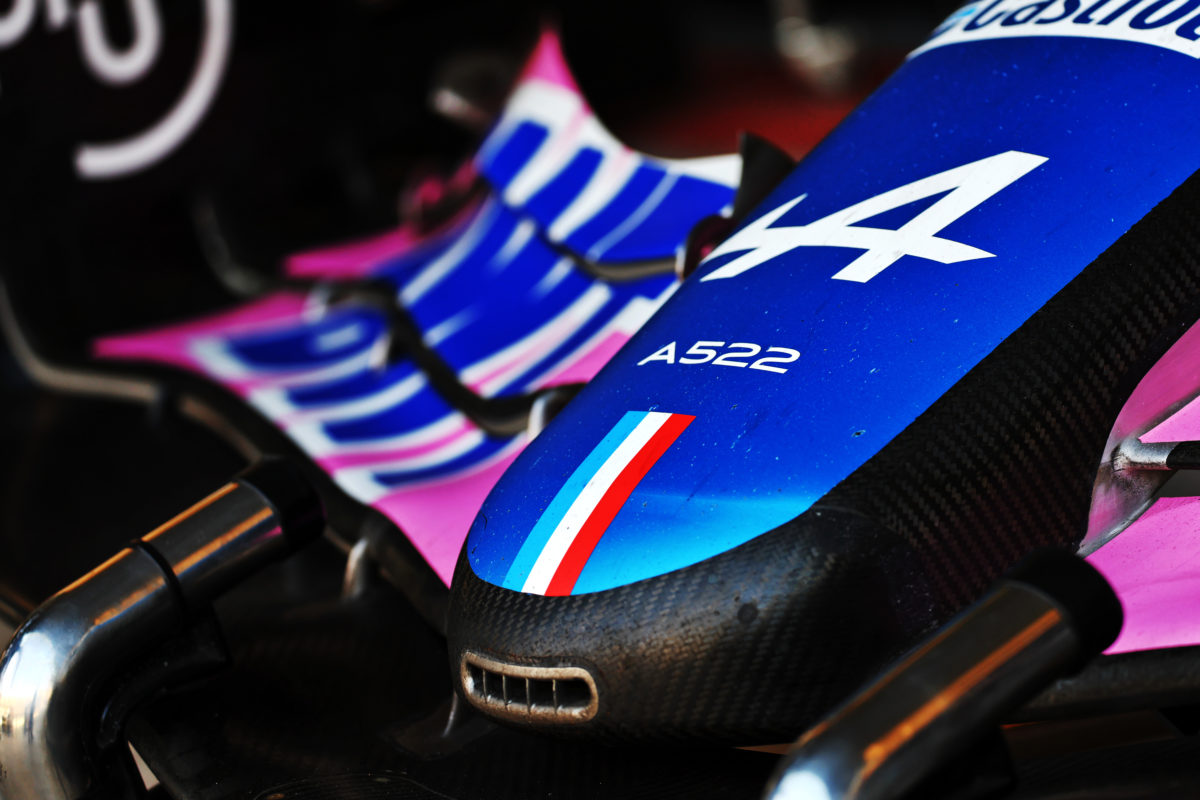 Alpine has announced its 2023 F1 launch date and the name of the car which it will field in this year’s world championship.

The A523 will be launched on February 16 in London, the team announced via social media.

The upcoming season will be the team’s third as Alpine, after a rebranding from Renault to the French firm’s sportscar subsidiary.

It will compete with an all-French driver line-up too, with incumbent Esteban Ocon joined by now former AlphaTauri man Pierre Gasly.

Alpine had finished fourth in the 2022 constructors’ championship, beating McLaren by 14 points, with Ocon and Fernando Alonso behind the wheel.

The latter opted to join Aston Martin when a seat there became free due to the retirement of Sebastian Vettel, after which Alpine announced reserve driver Oscar Piastri as the Spaniard’s replacement from 2023.

However, with his future previously uncertain, Piastri had already signed a contract to race for McLaren this year, and a particularly messy dispute played out over several weeks.

Eventually, Alpine would announce Gasly on a multi-year deal after the 2020 Italian Grand Prix winner was released from Red Bull’s junior team.

The A523 moniker for the Anglo-French squad’s new car is no surprise, given its predecessors are the A521 and A522.

As it stands, AlphaTauri will be first to launch its 2023 Formula 1 effort, although likely with livery only, in New York City on February 11, before Aston Martin on February 13 and Ferrari on the following day.

The other six teams are yet to announce their plans.