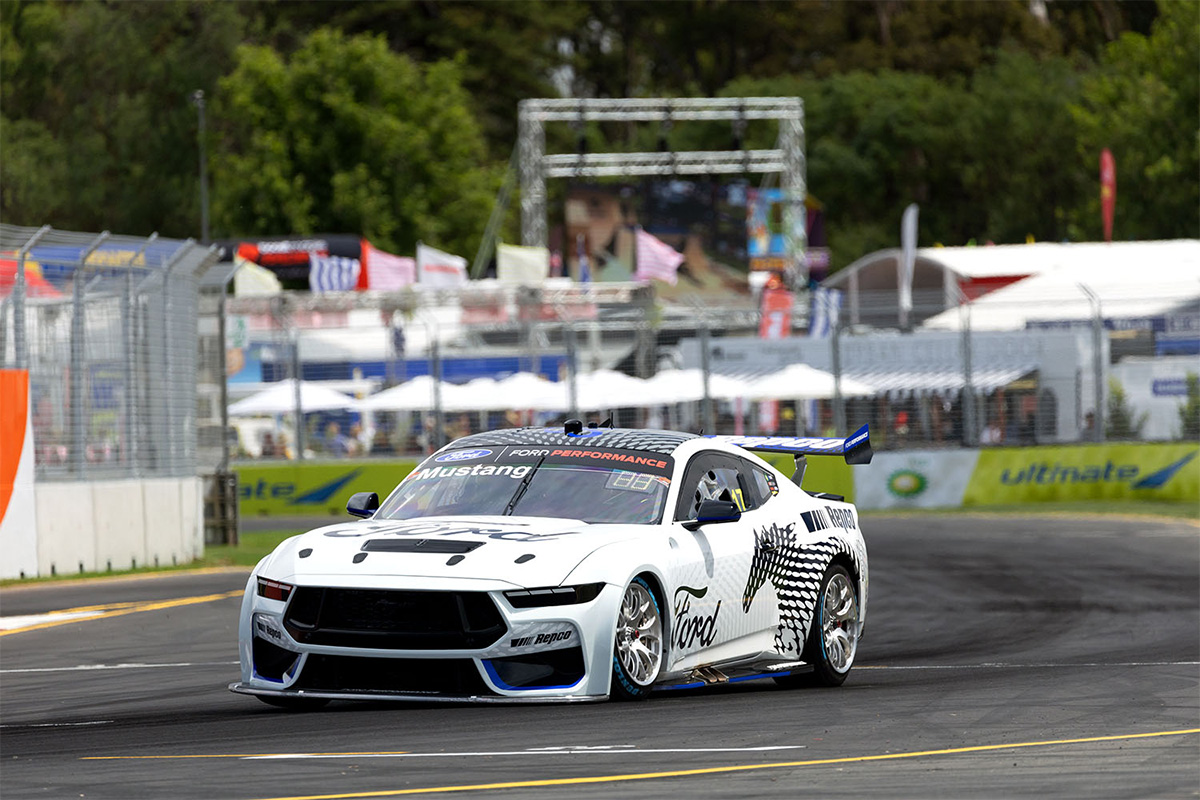 The Gen3 Ford Mustang prototype on the streets of Adelaide

The 2023 Gen3 Supercars will undergo additional testing as the category looks to nail down the homologation of the Chevrolet Camaro and Ford Mustang ahead of the season opener in March.

Supercars conducted VCAT [Vehicle Control Aerodynamic Testing] in early November on both of the new cars at Toowoomba Wellcamp Airport.

The aim was to achieve aerodynamic parity between the Camaro and Mustang, however, the homologation process is yet to be finalised.

At the Adelaide 500 season-finale, it emerged that Ford was unhappy with the test procedure and final result.

It is understood that an agreement has been met for additional test running to be conducted this month.

That is to ensure all parties – including teams, manufacturers and Supercars’ technical department – are comfortable with the homologation prior to the 2023 championship.

It is hoped further analysis and verification will finalise all elements of the parity process with some aero parts, such as the rear wing on the Mustang, yet to be signed off.

That was evident when the Blanchard Racing Team released pictures earlier on Thursday of its Mustang chassis, which was not equipped a rear wing.

It is understood the Camaro and Mustang prototypes will return to Queensland Raceway in mid-January in an effort to reach final homologation.

Ford Performance will reportedly send an engine specialist from the United States to watch over proceedings.

Supercars’ Head of Motorsport, Adrian Burgess, told media in Adelaide in December that at the time, some of the parity items still outstanding surrounded centre of gravity and engine specifications.

If all parties are satisfied with the outcome of the additional mid-January test, only then will Supercars teams be able to complete their builds with the final homologated parts.

Shakedowns of the Gen3 cars are slated for the end of January.

The first of those will take place on January 30 at Queensland Raceway for Sunshine State-based teams. 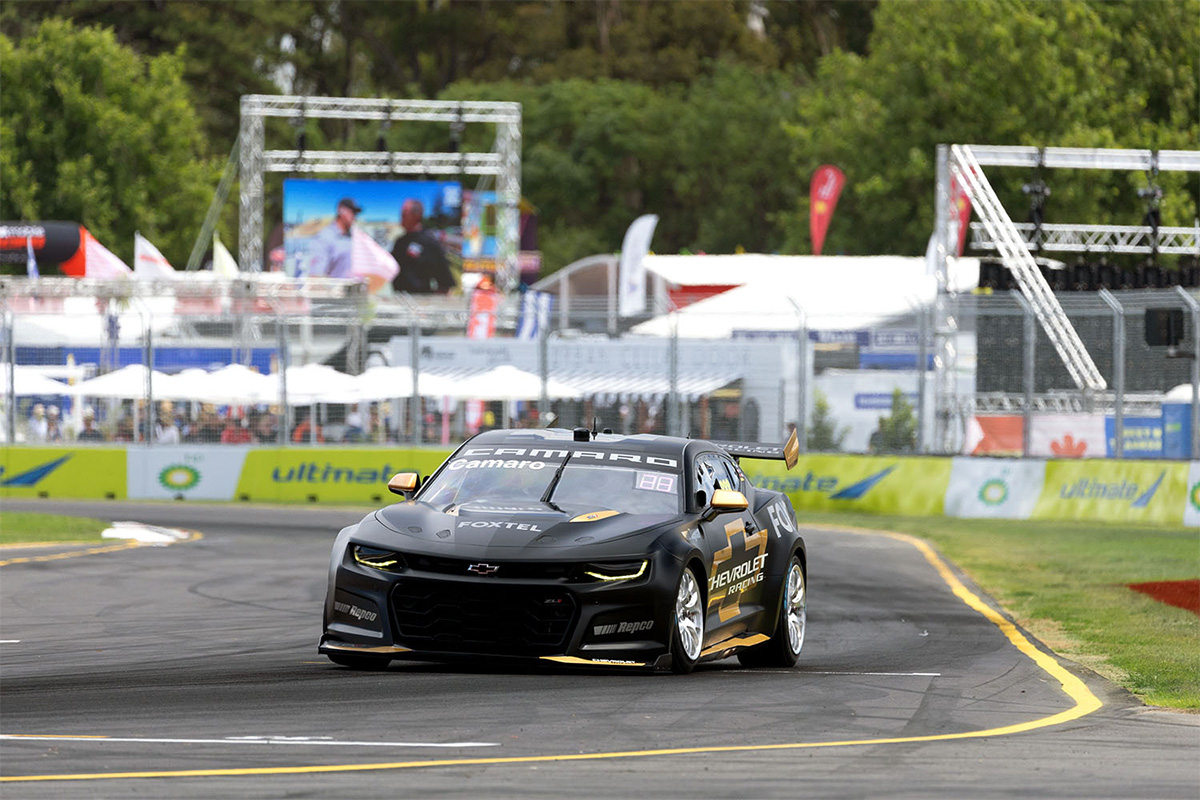 The Gen3 Chevrolet Camaro prototype on the streets of Adelaide