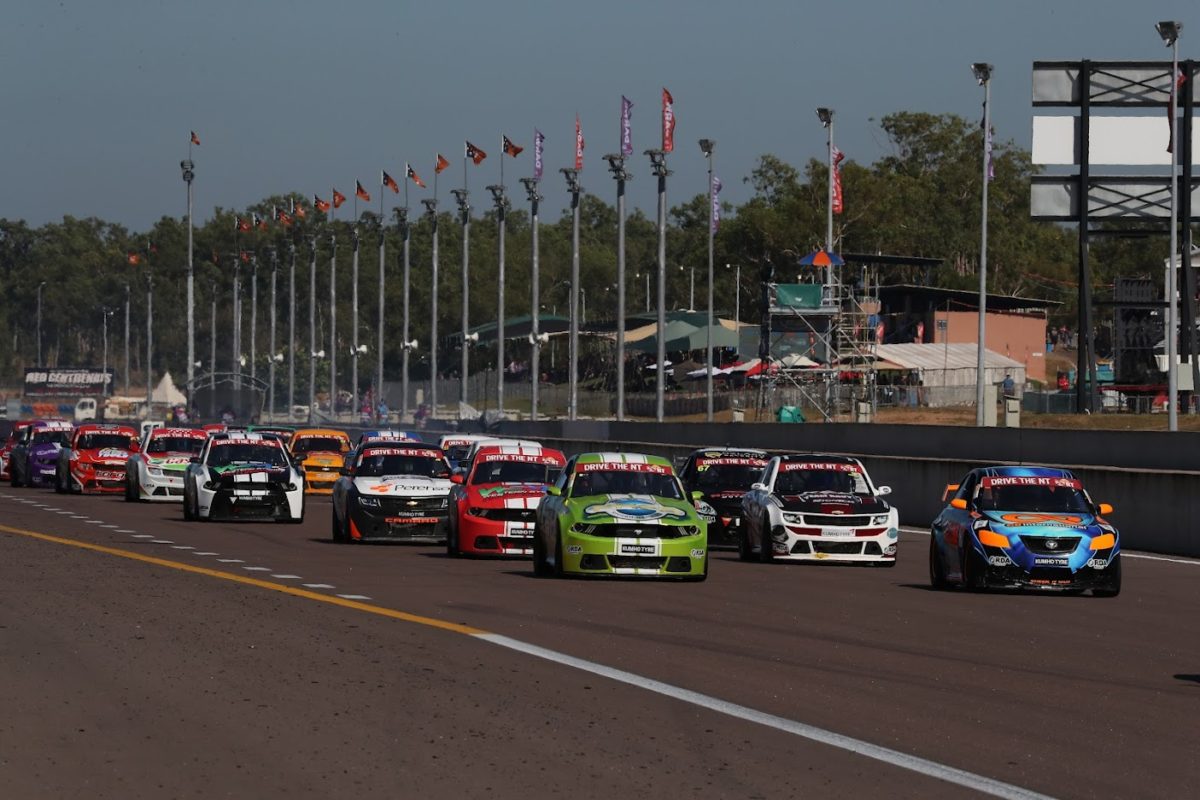 The 2023 Aussie Racing Cars calendar has been released

A six-round calendar has been unveiled for the 2023 Battery World Aussie Racing Cars Super Series, including four Supercars events.

The Tony Quinn-owned category will kick off its season at the Thrifty Newcastle 500 in March, followed by a trip to one of Quinn’s own circuits to support the Australian Superbike Championship at Queensland Raceway in April.

Round 3 will unfold at the Ned Whisky Winton SuperSprint, followed by a northern swing at the Betr Darwin Triple Crown in June and NTI Townsville 500 in July.

The finale takes place at another of Quinn’s circuits, namely Highlands Motorsports Park in New Zealand.

That event will be held in celebration of the circuit’s 10th birthday, featuring a six-hour GT race as well as serving as the second leg of the Trans-Tasman Cup which began with last month’s round at the Valo Adelaide 500.

“Events like Darwin, Townsville, Newcastle, Highlands are all great holiday locations, and have the festival feel and atmosphere which all our drivers and teams absolutely love.”

The category is also hailing the television arrangement, with the Newcastle, Hidden Valley (Darwin), and Townsville events all on free-to-air on the Seven Network.

South Australian Joel Heinrich won three of the four races at the Adelaide 500, with the other going to Josh Anderson.