Price suggests spate of Dakar crashes due to new rules

Price suggests spate of Dakar crashes due to new rules 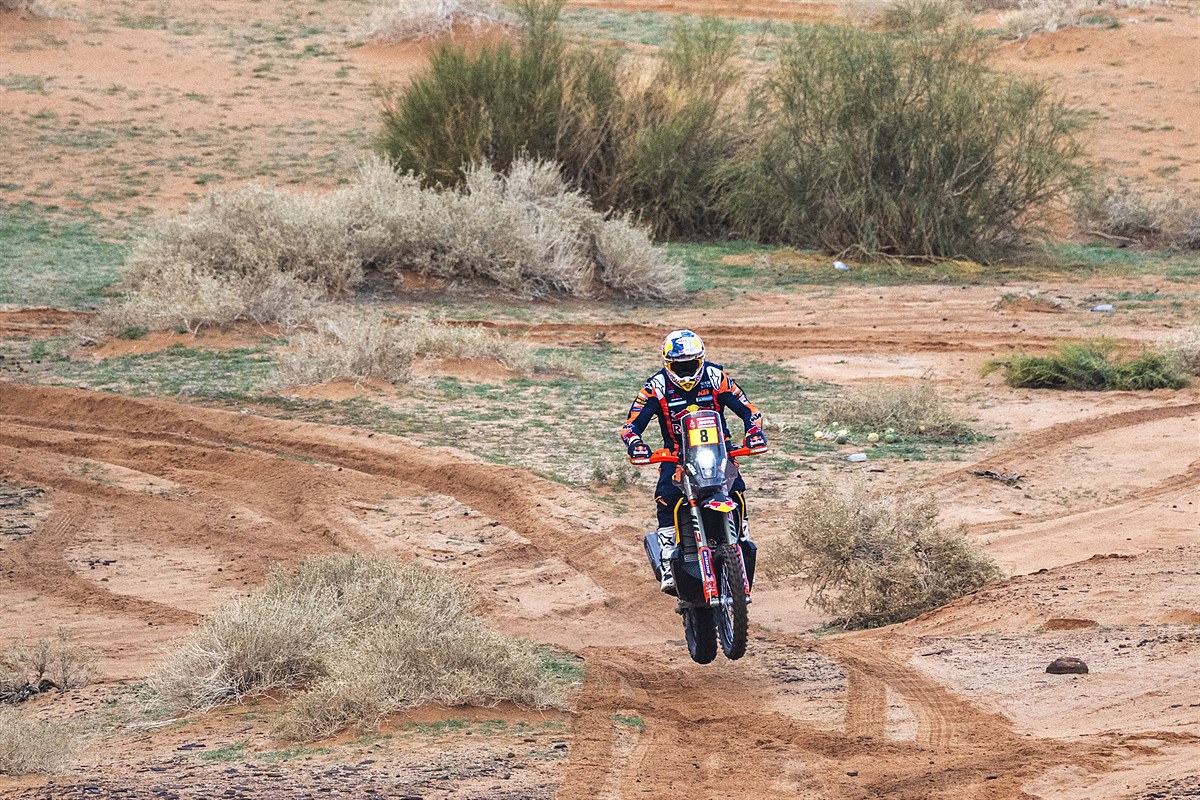 Toby Price thinks that new rules at Dakar 2023 may have played a part in the spate of high-profile bike crashes during the opening days of the event.

Neck concerns were initially reported for the latter but the American has now been cleared of serious injury, while a broken shoulder blade put paid to Sunderland’s chances of going back-to-back.

While the combination of terrain and weather conditions have made the event more challenging than in recent years, Price, who took a fractured wrist into his triumphant 2019 Dakar campaign, suggested new regulations have encouraged riskier riding.

“I don’t know, it just seems like some of these rules that have come into place … everyone’s mentality has switched a little bit now,” said the Red Bull KTM rider.

“We’re all trying to go a little bit faster in the tricky parts and the stony bits.

“I hope Ricky’s all good. We lost Sam on the first stage so – phwoar, it’s a crazy race – you’ve just got to stay in it, and anything can happen.”

Price did not specify which rules he was referring to, although a likely possibility is the new ‘opener bonus’ which also seemed to cause confusion about the most recent stage classification.

Riders who are top three in the road order for the first 240km of the special stage are issued time compensation for the burden of blazing the trail for others, at the following rates: 1.5s/km for the road leader, 1s/km for second, and 0.5s/km for third.

The bonus disincentivises riders from slowing down to avoid winning a stage in order to get a more favourable position in the road order for the following day, although Daniel Sanders (Red Bull GasGas) still opted for a ‘picnic’ on Stage 2.

Sanders moved into the overall lead with victory on Stage 3 while fellow Australian Price slipped to exactly 11 minutes off the pace.

“The weather’s been quite cold today and overcast but, all in all, it’s been a good stage,” said the two-time Dakar champion.

“We really didn’t make any mistakes and we pushed where we could, where we felt comfortable, and we had a good afternoon.

“For sure, we probably lost a little bit of time today but it’s all part of it; we’re only [on] Day 3 so there’s a long way to go yet.”