Stage 3 of Dakar 2023 once again proved predictably unpredictable. While Carlos Sainz who suffered in the second stage, it was Sebastein Loeb who struck trouble in Stage 3 that cost him considerable time.

On two wheels, Australia’s Daniel Sanders once took the lead for a second time – but wouldn’t keep it – but then had it re-instated. 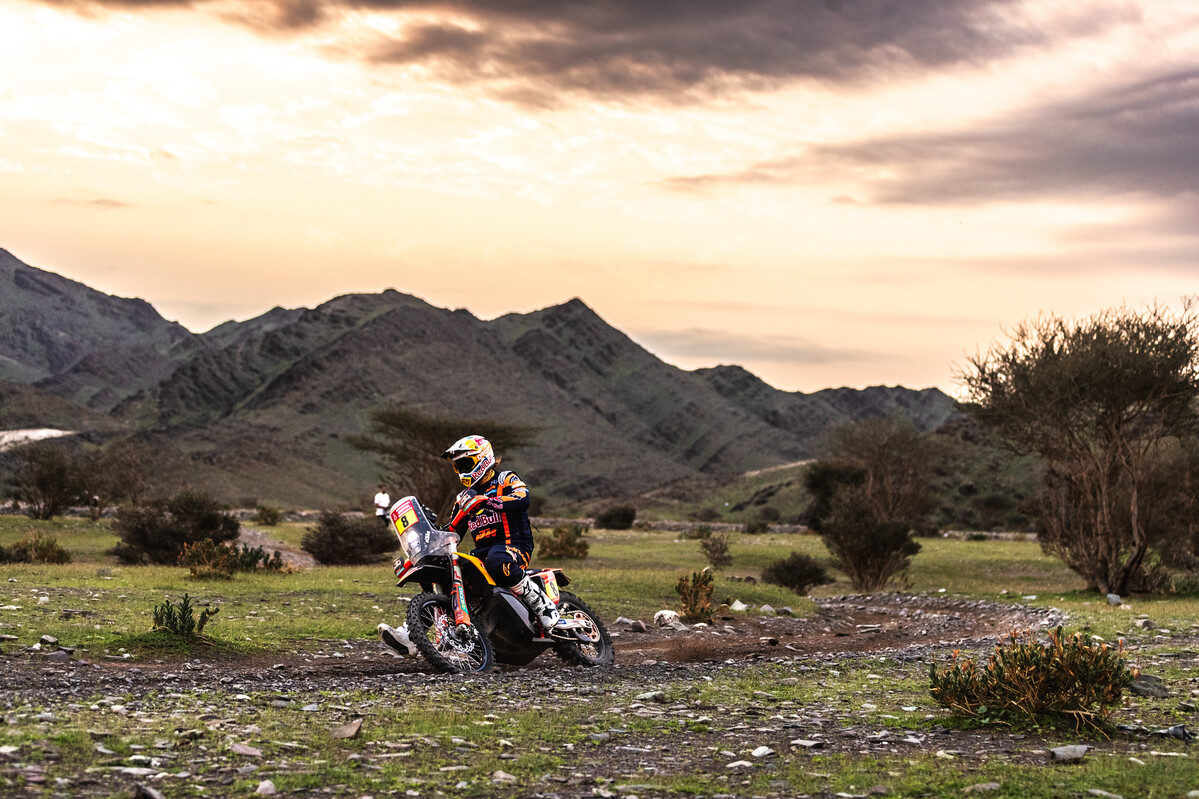 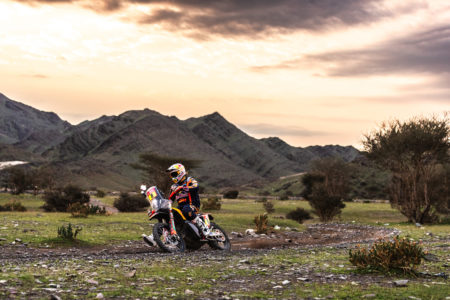 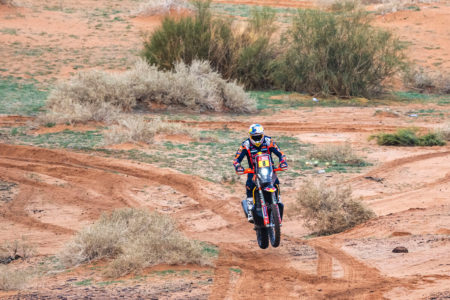 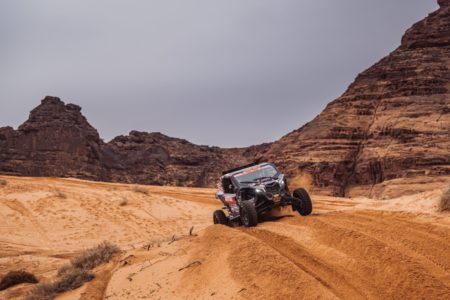 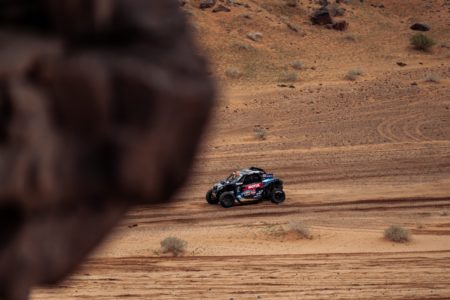 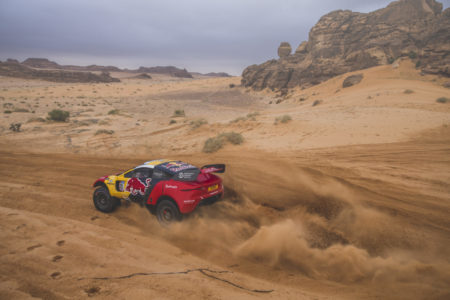 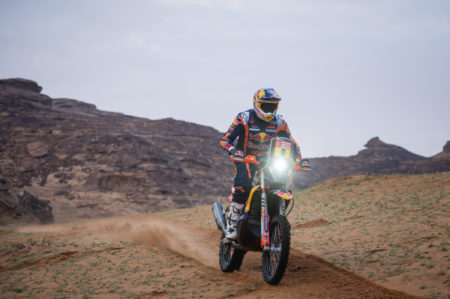 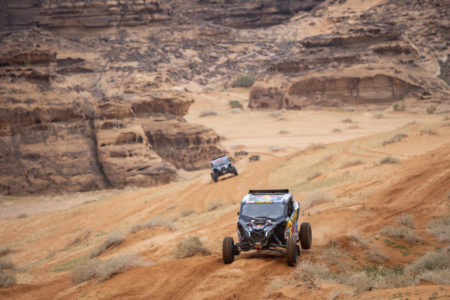