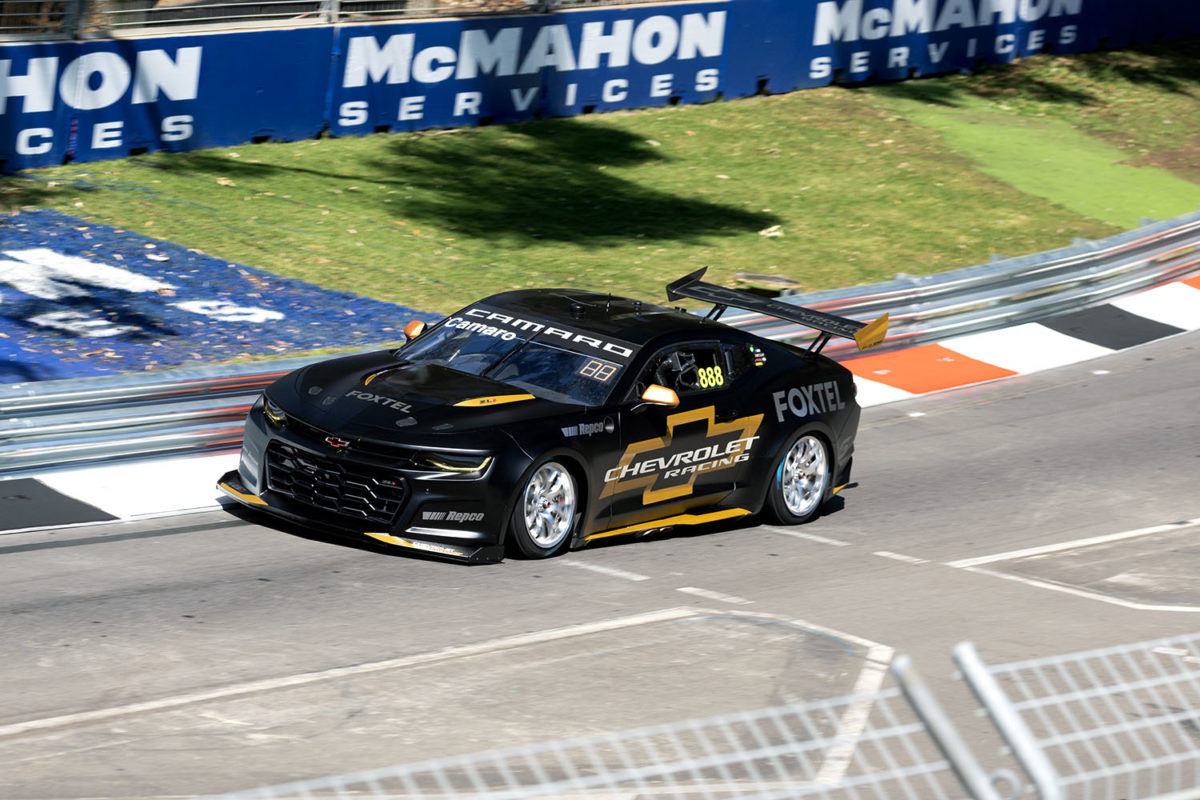 The steering wheels for the Gen3 Supercars retain their paddles, even if they will not be used for gear changes.

Paddle shift became one of the great controversies of Gen3 when it appeared likely that it would replace the sequential lever in the centre of the car, in conjunction with an auto blip system which would make the heel-and-toe downshift redundant.

After resistance from drivers and fans, neither came to pass as it was decided that the current system, including mechanical actuation, would remain in place.

However, the control steering wheel for the Chevrolet Camaro and new breed of Ford Mustang Supercar will still have paddles mounted to the back of them.

The revelation comes in a new video from Brad Jones Racing where one of its drivers, Macauley Jones, compares his old steering wheel with the new specification.

According to Jones, the paddles will not be redundant, but they are more likely to be used to operate functions such as radio and headlights.

“We’ll all have these paddle-style shifts but they won’t actually be for the shifting,” he said.

“It’ll be for, most likely, radio and probably headlights.”

Furthermore, whereas teams had been free to adopt their own steering wheel configurations, they will now be standardised, with the dashboard no longer integrated into the unit. 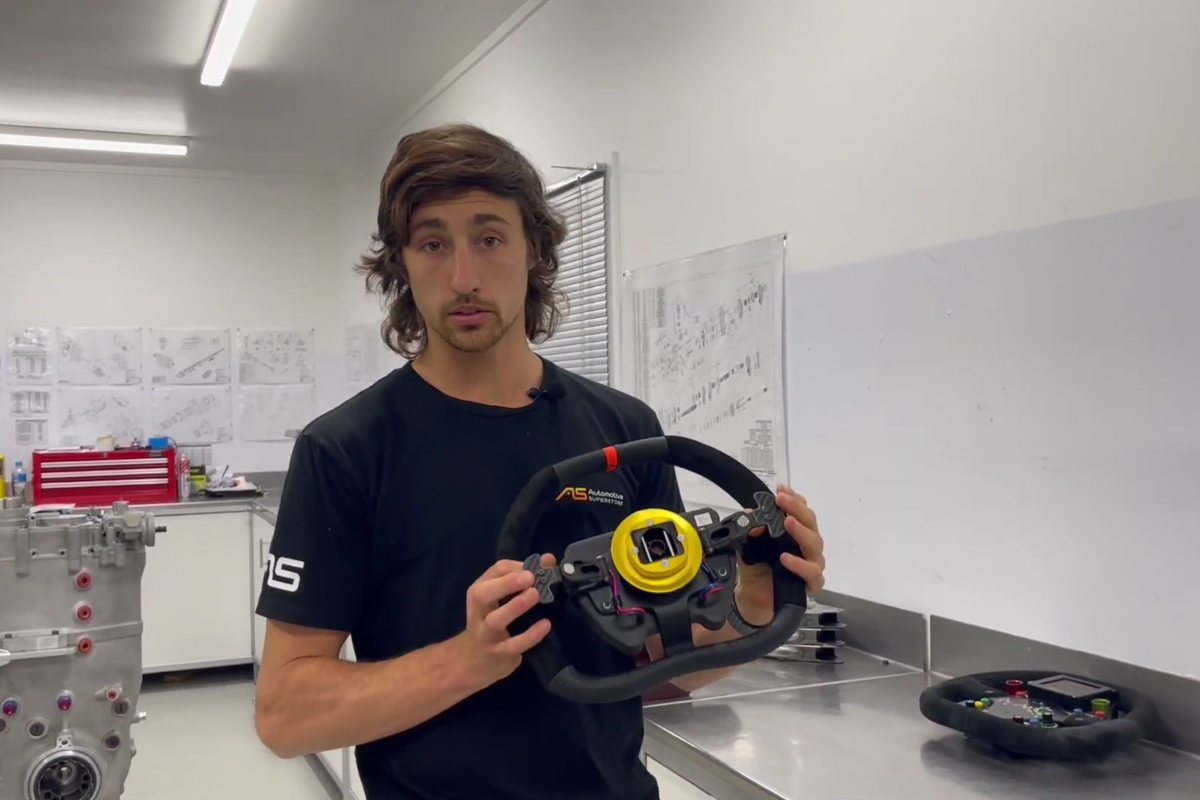 Now three-time champion Shane van Gisbergen and then-BJR driver Nick Percat had been among the most vocal proponents of the status quo with respect to gear changing, although it is thought that their opinion was shared by the vast majority of drivers.

Construction of Gen3 vehicles is ongoing ahead of their competitive debut at the Thrifty Newcastle 500 on March 10-12, with the first shakedown slated for January 30 at Queensland Raceway for the Sunshine State-based teams.

BJR and the Victorian-based squads are then set to run their cars at Winton on February 1, having originally been pencilled in to do so on January 24 before that date was moved in order bring the shakedown dates closer together.

Full test days will then be held at Winton on February 7, Queensland Raceway on February 9, and an all-in affair at Sydney Motorsport Park on February 22.