Tributes flow in for Ken Block after passing

Tributes flow in for Ken Block after passing 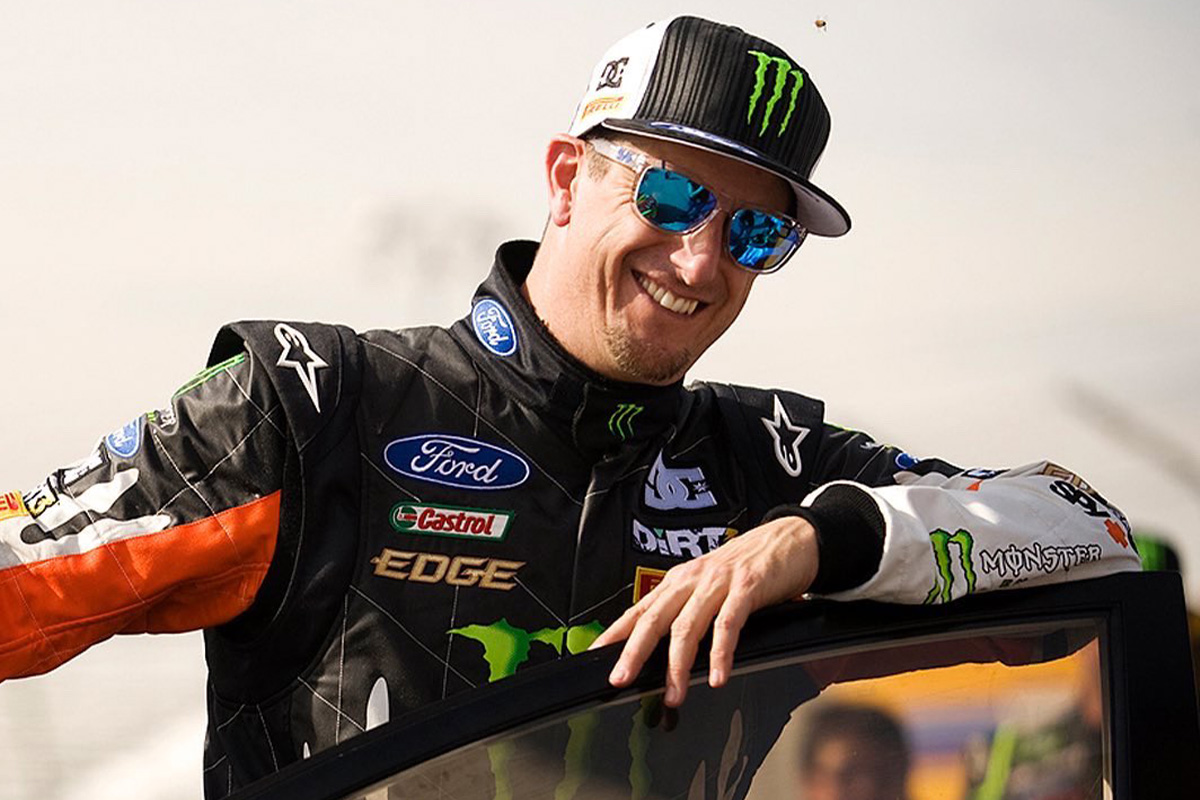 Tributes have flowed in for Ken Block after the rally driver and motorkhana superstar died in a snowmobile accident.

Motorsport personalities, including friends, have taken to social media after the shocking news.

We are all deeply saddened to hear that Ken Block has passed away. He was a true icon, visionary and motorsport legend.

Our thoughts and condolences go out to all of his family and friends. pic.twitter.com/uNtac65YOt

Rest in peace Ken Block a true legend of the sport, all my thoughts with his family and friends! pic.twitter.com/MJS01kDsJH

We’re shocked to hear of Ken Block’s sudden passing and our immediate thoughts are with his family and friends Ken’s work and passion for the sport touched the imaginations of hundreds of millions around the world. He was a creative driving force that helped to redefine our sport pic.twitter.com/wVXRaagcyi

We lost our hero yesterday.

Our hearts and prayers are with Ken’s family and the many people in the global DC tribe whose lives he touched for nearly three decades. We cannot overstate his impact or what a devastating loss this is. pic.twitter.com/WCI2Xk657L

So sorry to hear about Ken Block’s death. My most sincere condolences to his family. RIP legend.

We lost a great one. Rest in peace, Ken Block. ❤️ pic.twitter.com/fsG5l2UnSJ

The World RX family is saddened to learn of the passing of Ken Block. His loss leaves a huge hole in our sport, but his legacy as a visionary and inspiration to millions around the world will live long. We extend our sincere condolences to his wife Lucy and children. RIP Ken 💔 pic.twitter.com/DwgU7X14Ec

We are deeply saddened to learn of the passing of Ken Block, a peerless ambassador for motorsport and friend of fellow racers the world over.

In shock at the passing of Ken Block.

Such a talent that did so much for our sport. He was a true visionary with his own unique style & infectious smile.

Our sport lost one of the best today but more importantly a great man.

This is heartbreaking. I was lucky enough to call @kblock43 a friend. He was truly a legend and inspiration to all of us at @Ford. pic.twitter.com/nVqZBM7mlX

So sad. Watched all his videos. RIP Ken https://t.co/PnZU3JVcci

Can’t believe the news today of Ken Blocks passing. Way too soon for someone who has done so much for our sport. Can not imagine how hard this will be for family and friends. Passing on our best wishes to everyone! RIP but will never be forgotten!!!! #43forever pic.twitter.com/s9FGbqPgu7