An official social media account of Hoonigans, his brand and the name of the rally team which he founded, announced the news a short time ago.

“It’s with our deepest regrets that we can confirm that Ken Block passed away in a snowmobile accident today,” read the post from Hoonigans.

“Ken was a visionary, a pioneer and an icon. And most importantly, a father and husband.

“He will be incredibly missed.

“Please respect the family’s privacy at this time while they grieve.”

Local law enforcement in Utah also released a statement regarding the tragic incident.

“On January 2, 2023 at approximately 2:00 p.m., the Wasatch County 911 Center received a call reporting a snowmobile accident in the Mill Hollow area,” read that statement from Wasatch County Sheriff’s Office.

“The driver, Kenneth Block, 55-year-old male out of Park City, Utah, was riding a snowmobile on a steep slope when the snowmobile upended, landing on top of him. He was pronounced deceased at the scene from injuries sustained in the accident.

“Mr. Block was riding with a group but was alone when the accident occurred.

“The State Medical Examiner’s Office will determine the official cause of death.

“We are saddened to hear of the loss of Kenneth and our hearts are with his family and friends so deeply affected.

“We thank all of our first responders for their continued service.”

Block was a co-founder of DC Shoes, which specialises footwear for action sports, in which the Californian had also competed over the years.

In 2005, he began his career as a rally driver, and would thrice finish runner-up at the top level of competition in his native America.

As it stands, he is also among just a handful of Americans to score points in the World Rally Championship, as recently as Rally Mexico in 2013.

However, it was Block’s skill behind the wheel in motorkhana, combined with his marketing acumen, which propelled the ‘Head Hoonigan’ to global superstardom.

Block’s stunts became legendary and the videos of him manoeuvring primarily Fords around various obstacle courses were viral internet hits. 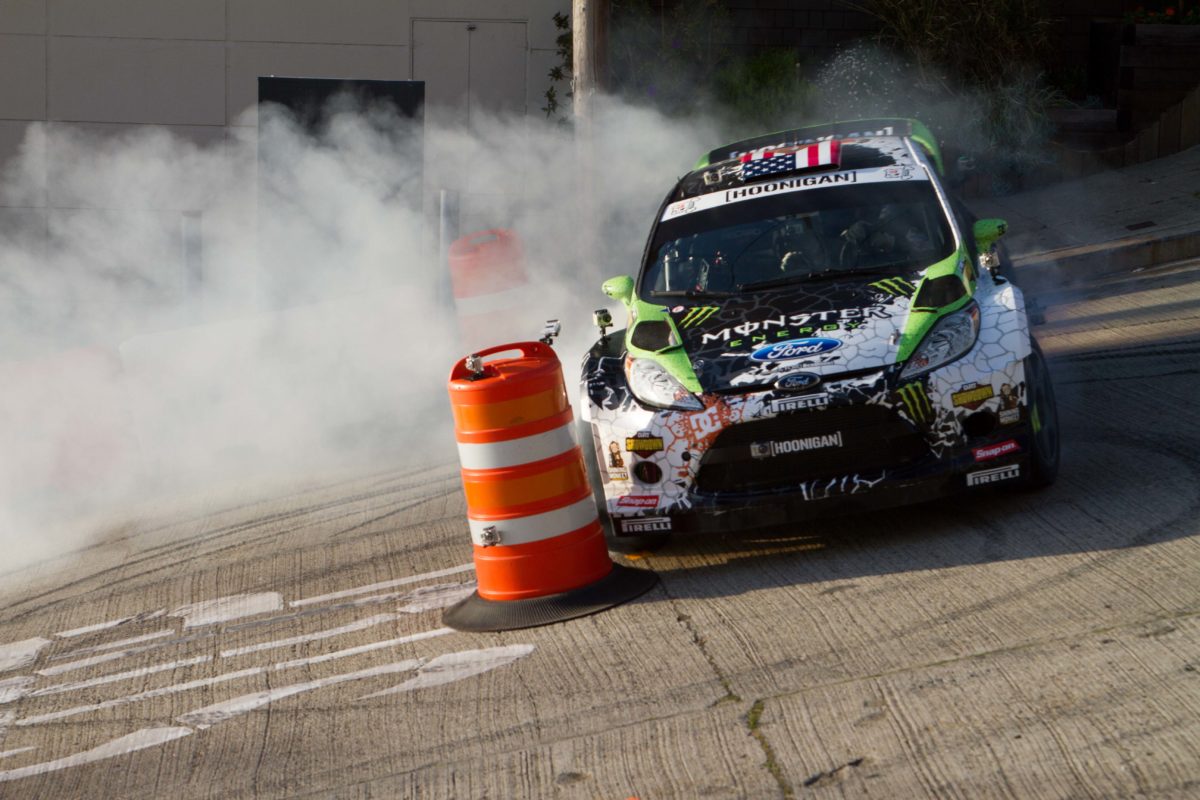 Block’s stunts behind the wheel became the stuff of legend

In 2010, he formed the Monster World Rally Team which would later be renamed the ‘Hoonigan Racing Division’, before cutting ties with Ford in 2021 and returning to Subaru.

However, there was also a tie-up with Audi announced later that year, which led to an ‘Electrikhana’ performance in a custom S1 Hoonitron around Las Vegas.

CLICK HERE for five of the best Ken Block videos, including the time he drove a Ford Falcon Supercar 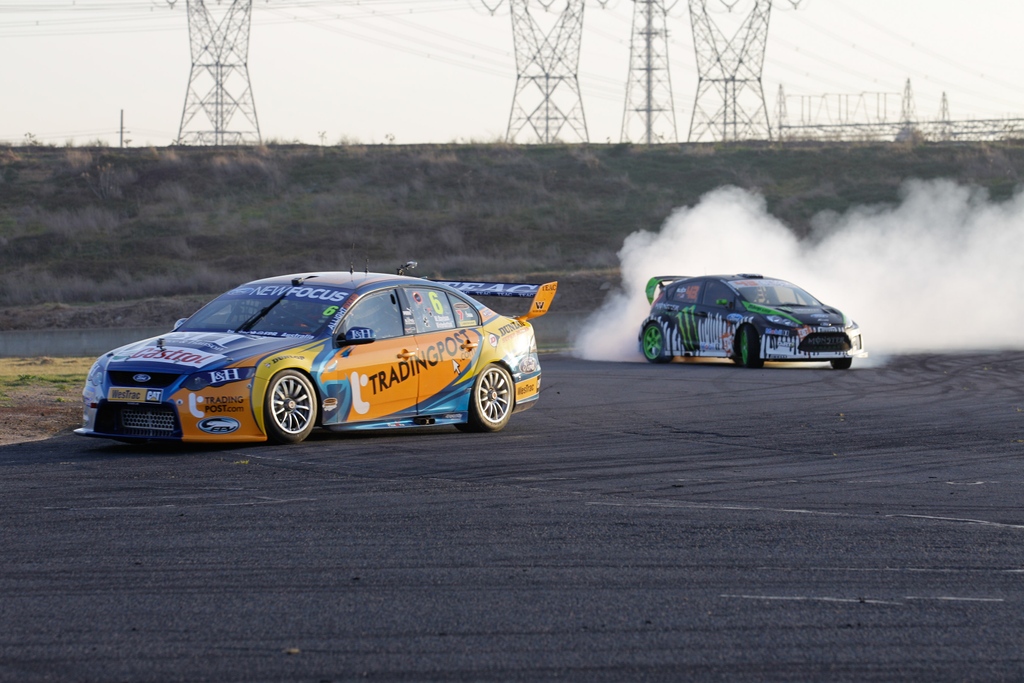