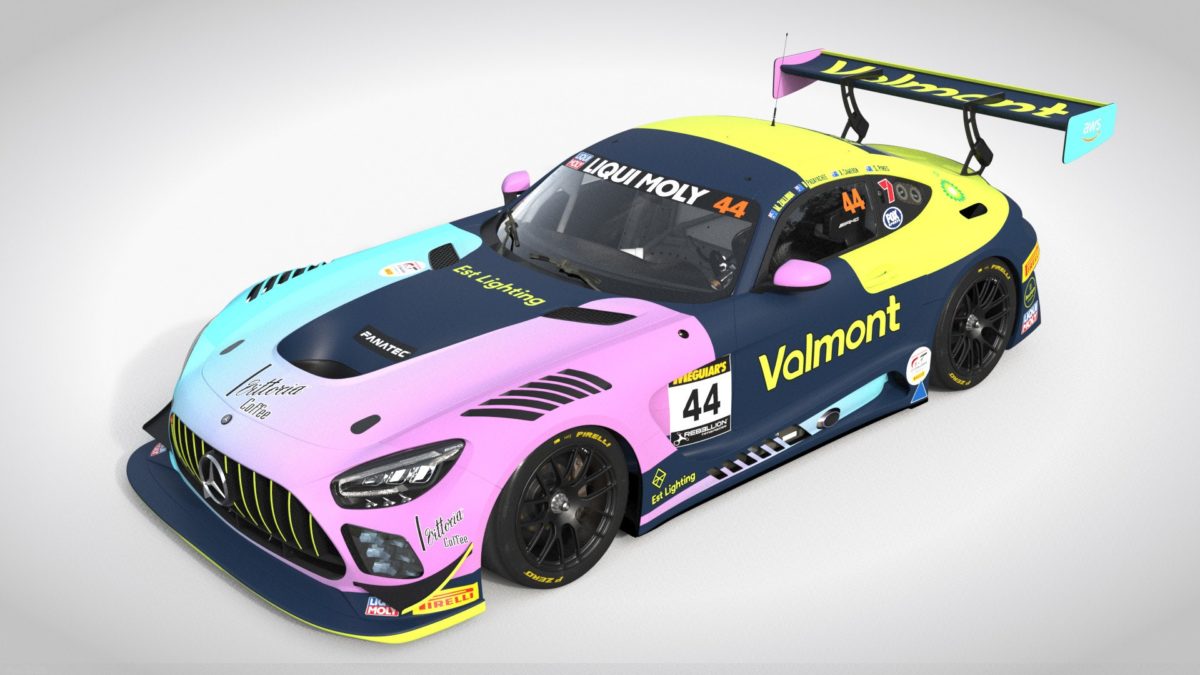 A render of the Mercedes-AMG GT3 which Sergio Pires, Aaron Cameron, Duvashen Padayachee, and Marcel Zalloua will drive in the 2023 Bathurst 12 Hour

Sergio Pires is set to make his racing comeback in the Liqui Moly Bathurst 12 Hour after breaking a collarbone in a nasty crash at last month’s Valo Adelaide 500.

Pires ended up in the barriers late in Race 2 of the final round of the 2022 Fanatec GT World Challenge Australia Powered by AWS season at Turn 13 of the Adelaide Parklands Circuit.

The Tigani Motorsport quartet will compete in Silver class under the Valmont Racing banner, in Car #44.

It is the same team which scored the AAM class pole last year at Bathurst, but the car has now been fitted with the Evo upgrade kit for the 2023 campaign.

“It’s been a bit of a rollercoaster of emotion since Adelaide,” said Pires.

“When I thought initially that I wasn’t going to be able to do the 12 Hour, I was pretty upset, and it put into perspective how much I actually loved to go racing.

“A lot of people have been asking me if the incident put me off at all but, if anything, it’s made me even hungrier to get back behind the wheel.

“These sorts of things are part of the sport and up to this point I’d had a pretty good run.

“I have one last scan on the 16th of January which will hopefully give me the all clear to go racing. All the signs are that I’m healing up a bit quicker than expected so I’m feeling confident.” 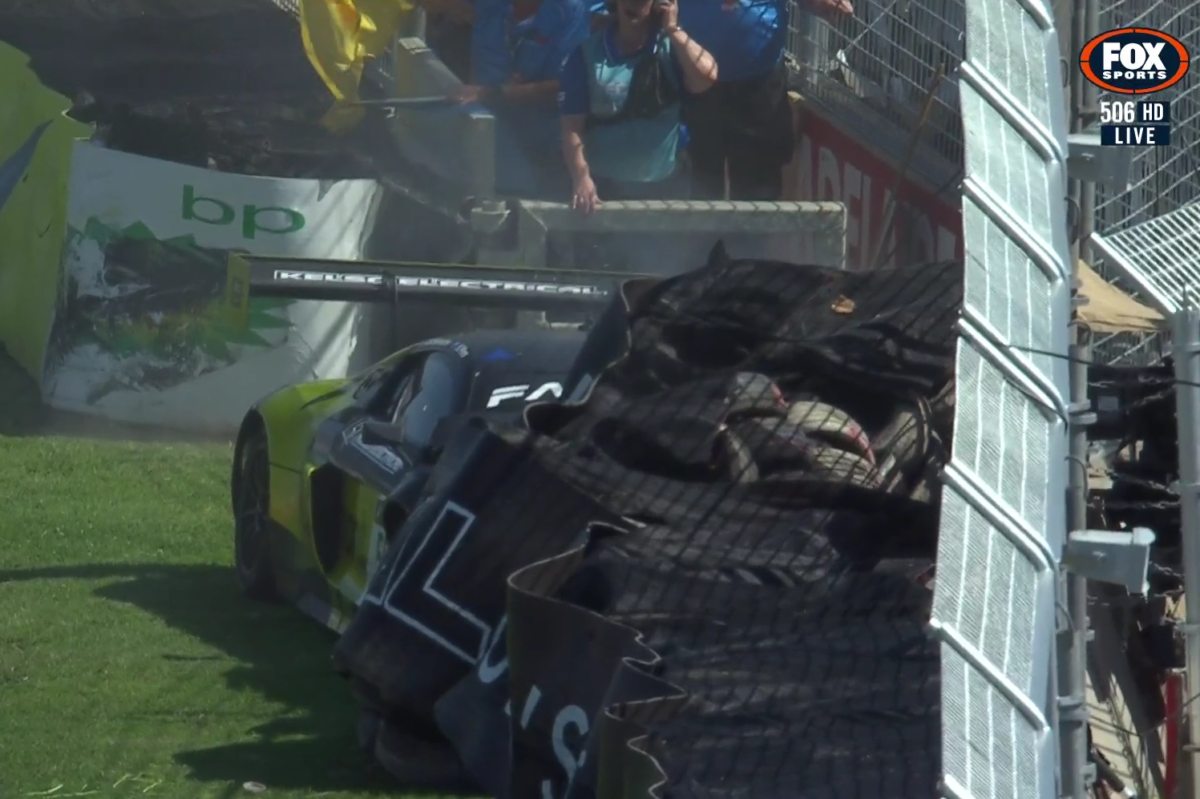 Valmont was a DNF last year, when Padayachee, Pires, and Zalloua also drove together.

“I’m really looking forward to it and I’m excited by what Aaron brings to the table,” said the latter.

“We’ve known and raced with Duvashen for a while and his consistency and performance is always phenomenal so to add in the young talent of Aaron as well is very exciting.

“More personally, I want to go out there and make amends for last time where it didn’t quite go to plan over the course of the race.

“Over the course of 2022, we really set ourselves up for this next attempt at it. We’ve gained a lot of confidence from this year and I’ve been preparing really hard as we get in to the lead up to the event, so I’m excited to see what the big race holds for us.” 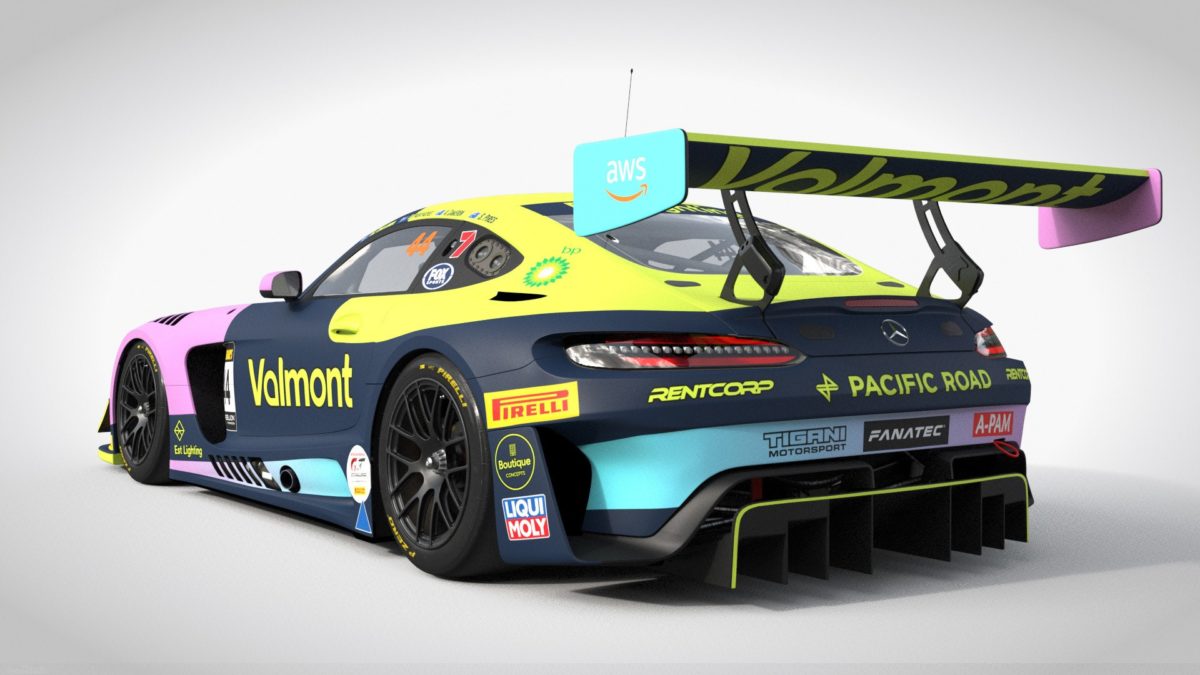