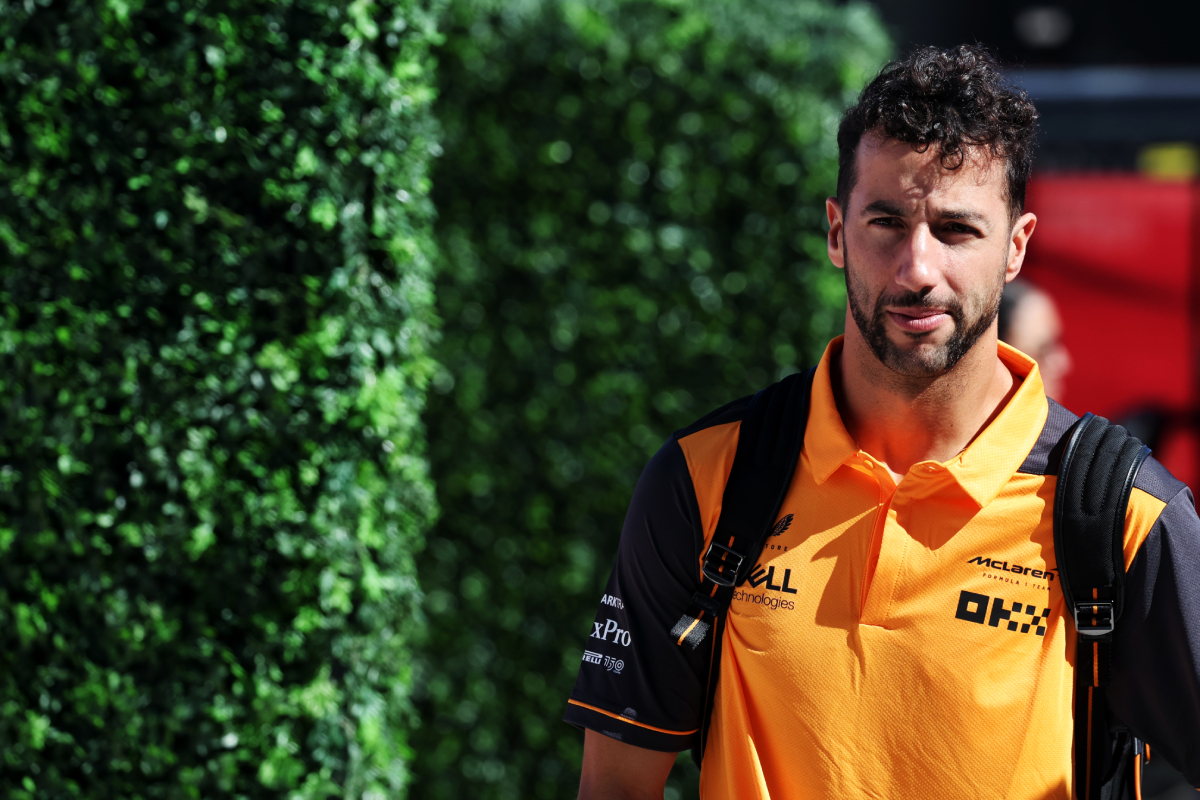 Why Daniel Ricciardo didn’t succeed at McLaren remains a mystery

McLaren boss Zak Brown has admitted that it remains a mystery as to why the relationship with Daniel Ricciardo failed to deliver the results they’d hoped for.

Ricciardo arrived at McLaren in 2021 amid his expectations after a strong five years and Red Bull followed by a fruitful stint at Renault.

However, no matter what he and the team tried, results just did not follow.

The Australian won the 2021 Italian Grand Prix, the squad’s first F1 victory in a decade, but it was an otherwise difficult two years which ultimately resulted in them opting to end the relationship early.

“We don’t know,” came Brown’s response when asked by Speedcafe.com as part of the KTM Summer Grill why Ricciardo failed to fire at McLaren.

“Our relationship with Daniel was great, still is great.

“As difficult as it was, clearly disappointing for both of us as to the outcome, but I think it’s a bit of a great mystery as to why.

“I don’t think Daniel knows. We don’t know. We tried everything,” he added.

“Maybe we worked too hard. We certainly tried and just didn’t work.

“Ultimately, that’s why we both decided it to make a change, because we had tried everything and we really didn’t know why it wasn’t clicking.”

Ricciardo was afforded carte blanche by the team when it came to reversing his fortunes.

That included his choice of personnel, including the engineer Tom Stallard, though the Australian opted against wholesale changes.

In the end, it resulted in a difficult decision from both sides as they agreed to the early termination of his contract with McLaren.

Ricciardo has since inked a deal to become Third Driver at Red Bull, offering him an opportunity to remain involved with Formula 1 without the intense scrutiny of racing 24 times next season.

That could lead to a race return in 2024, but for Ricciardo, it’s about stoking his fire to compete.

“Hopefully a change of environment for him, he’ll get his magic back,” Brown said.

“He’s a magical guy, and you saw in Monza what he’s capable of, and he’s done that seven other times.

“It wasn’t his first win but we needed to make a change because we couldn’t figure out what had gone wrong.”