The 45th Dakar Rally starts in Saudi Arabia on New Years Eve, and will cover the country from coast-to-coast for the first time over 8500 kilometres. Former rally world champions Carlos Sainz and Sebastien Loeb are both chasing outright victory, in an electrified Audi RS Q e-tron E2 and Bahrain Raid Xtreme Hunter T1+ respectively, but Toyota Gazoo Racing will throw everything at the event to repeat its victory at the previous Dakar in 2022 in the GR DKR Hilux T1+.

Australians in the hunt on two wheels include two-time winner and factory KTM rider Toby Price and GasGas rider Daniel Sanders, while on four wheels Molly Taylor and co-driver Dale Moscatt return with Can-Am South Racing for their second running of the legendary event.

Read our preview of the 2023 Dakar here. 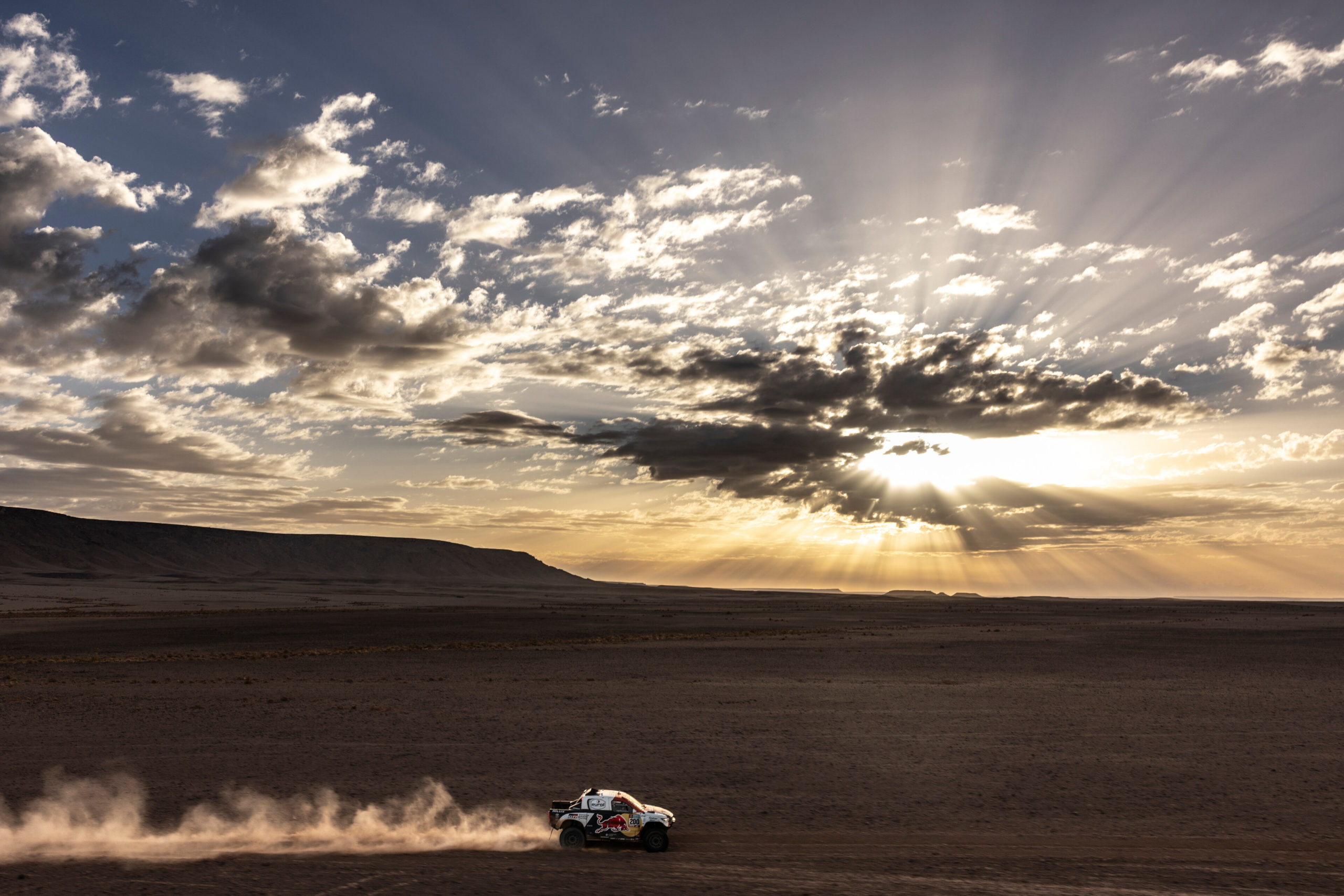 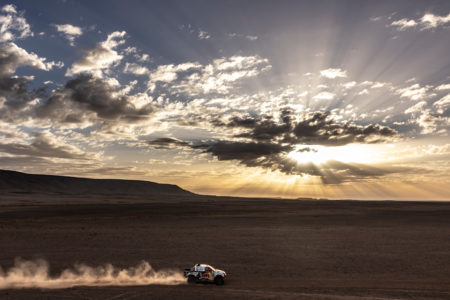 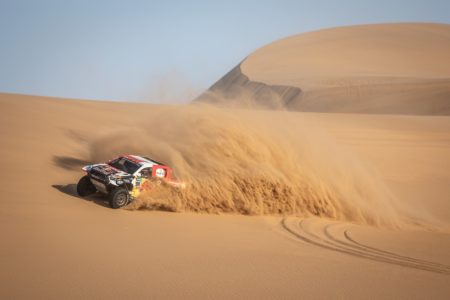 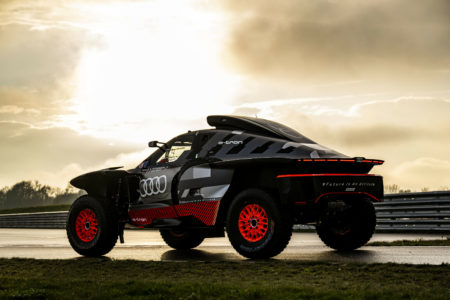 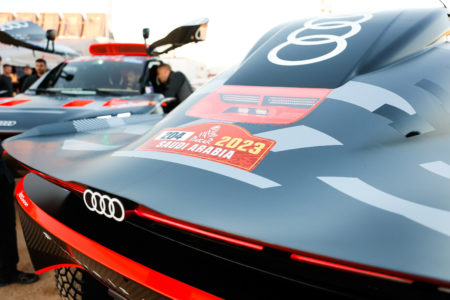 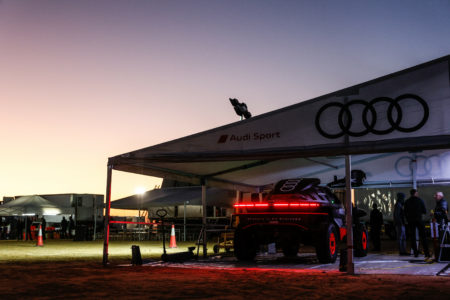 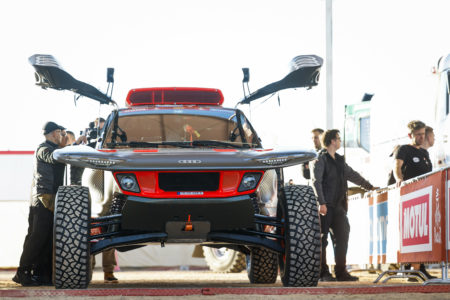 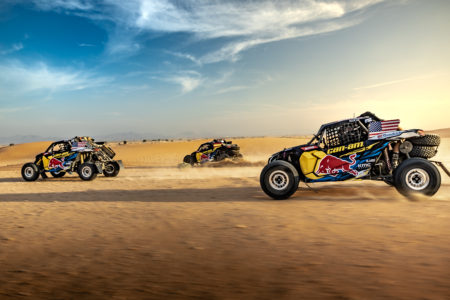 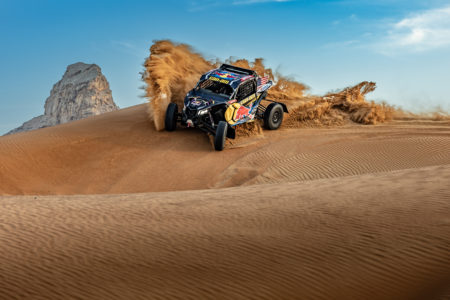 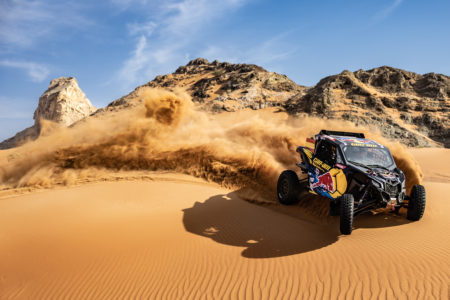 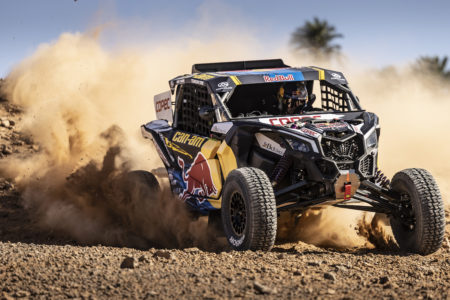 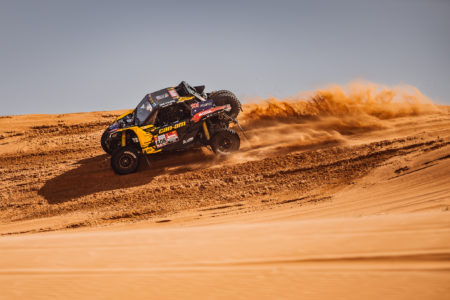 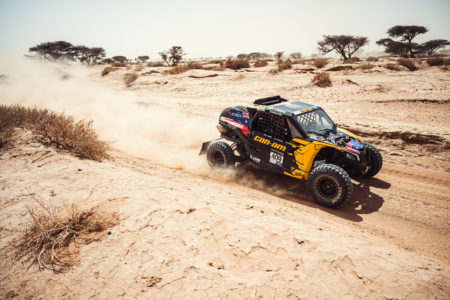 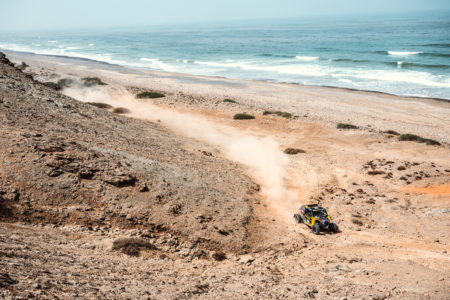 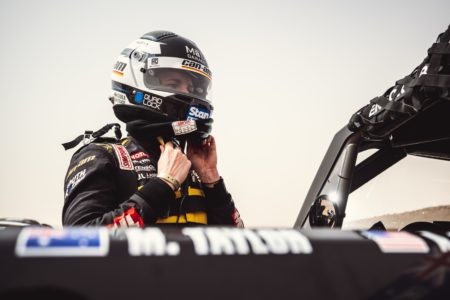 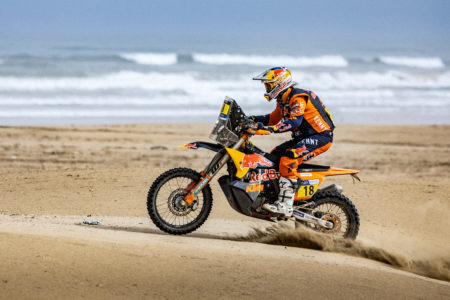 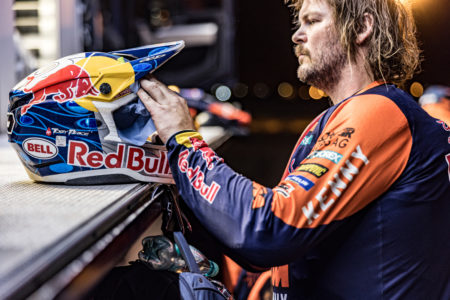 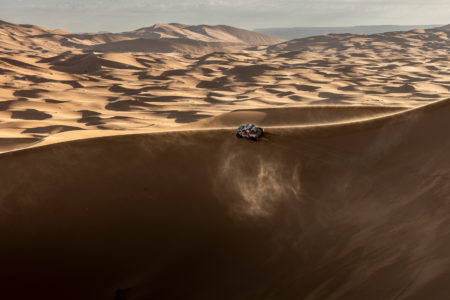 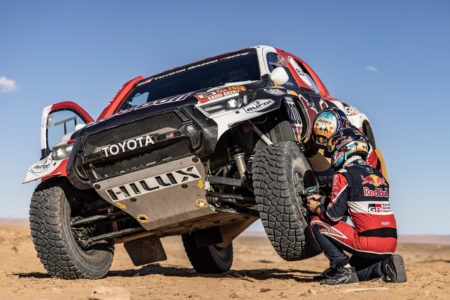 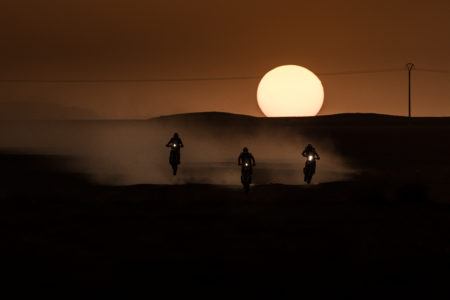 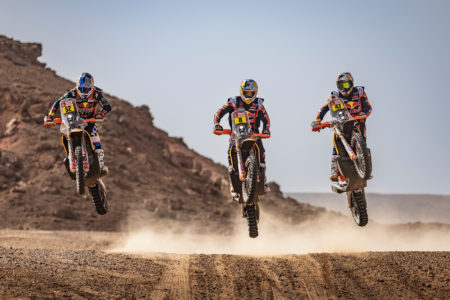 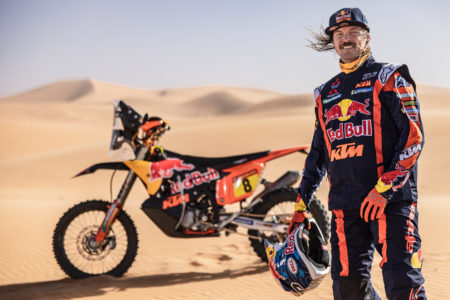 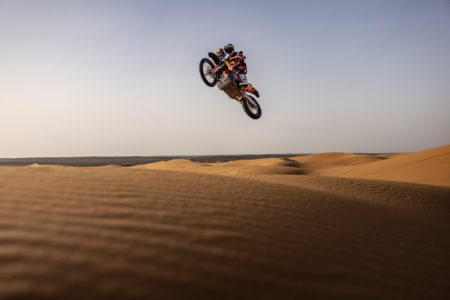