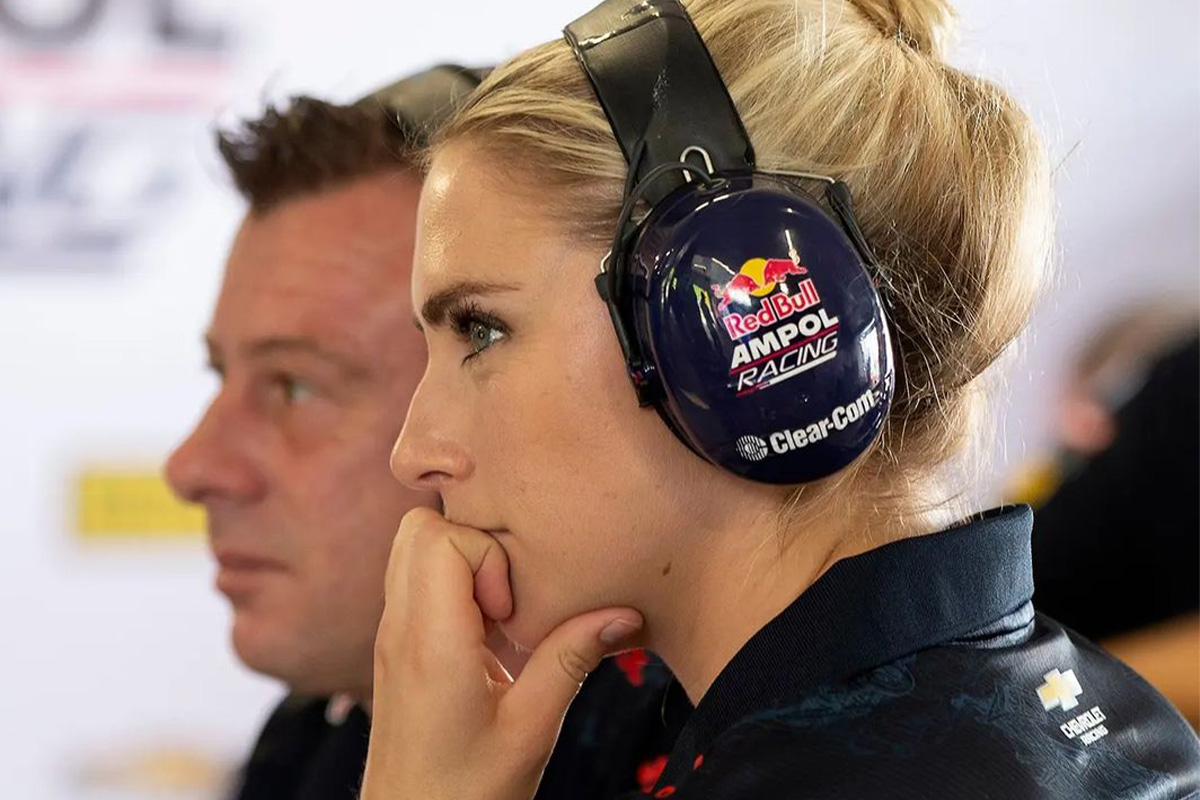 Jessica Dane has highlighted the biggest challenge in her first year of co-ownership at Triple Eight Race Engineering since her father Roland stepped down.

Jess, as she is known, originally bought into the Banyo squad in 2017.

A major change of the guard swung through the operation ahead of the 2022 season, with Dane Senior selling his remaining shares. 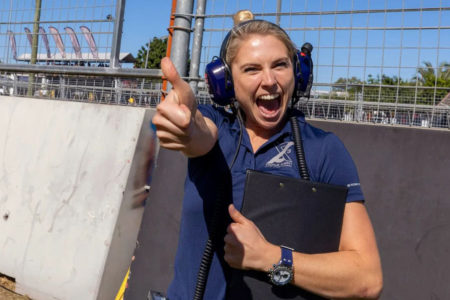 Despite the results, Jess acknowledges that the year wasn’t without its challenges and discusses the hurdles in today’s episode of the KTM Summer Grill.

“Probably the biggest learning has been taking on Super2,” she said when asked about her biggest personal challenge.

“In terms of the management shift with Jamie taking over as Managing Director and how my role changed it wasn’t a huge amount.

“It was kind of just a more intense level of a lot of things that I was already doing.

“Taking on Super2 [was the biggest challenge], which wasn’t planned.

“We got through Sydney Motorsport Park and then gradually, as one of the other teams in pit lane started coming up and tempting our people away, we lost a lot of people from that core group of Super2.

“We had to piece a team together after Sydney Motorsport Park and it threw us not too much in the deep end at Perth because we still had a few of those people, but then they all left after Perth.

“Taking on that role — which for the first time was being properly involved in the performance side of the team — that was the biggest learning curve this year.”

It came with significant reward, however, with Triple Eight’s Declan Fraser winning the Super2 title.

“He has been the most deserving driver in the field,” said Dane.

“It’s so satisfying when you see that the hard work and dedication does rise to the top.

“So often in any sport really, not only motorsport but also business as well, you see people getting to where they are because of … it can be sheer talent and sometimes not the same application, or there is always some luck thrown in there.

“With Declan, it has been so satisfying to see that hard work and dedication really paying off and proving when you have that drive, that passion and ambition that it does get you the result you are striving for.”