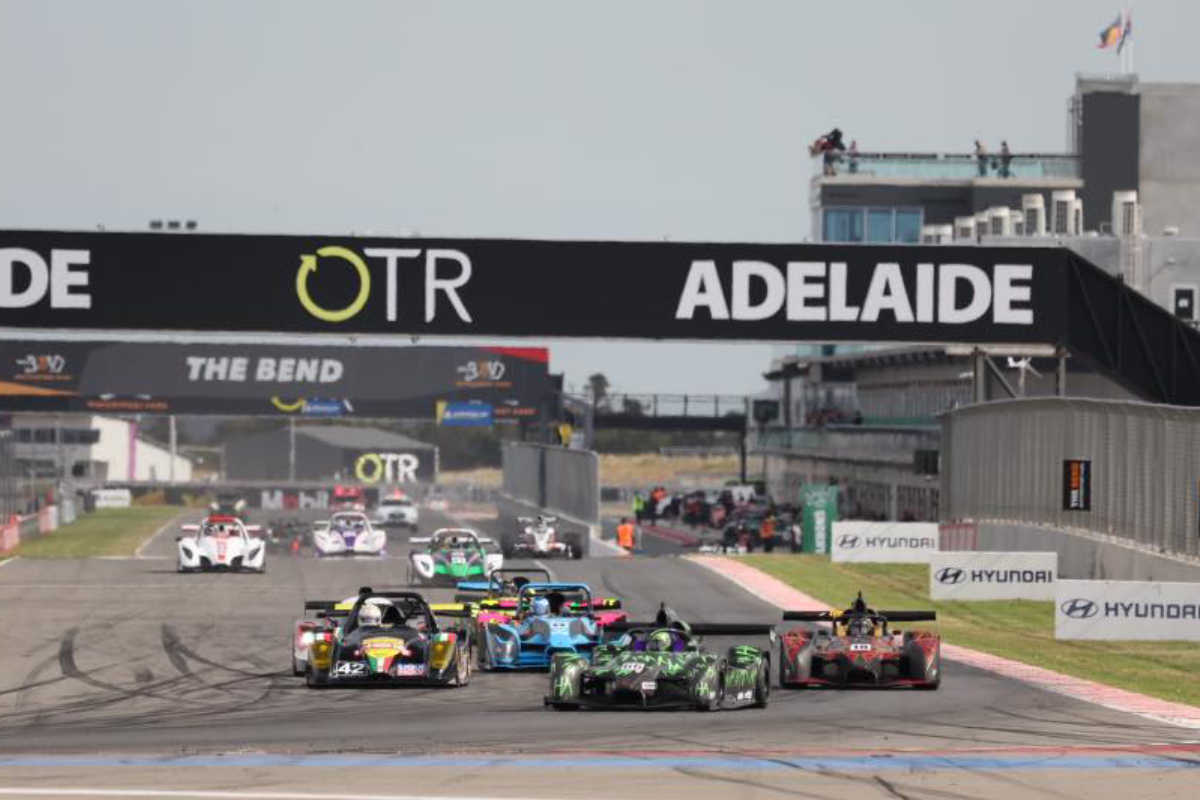 The Australian Prototype Series has announced a five-round calendar for 2023.

The 2023 calendar features a shift to stand-alone events, with an extra round added to the schedule.

In 2022, the series primarily featured at Shannons Motorsport Australia Championship events, with rounds at Sydney Motorsport Park, Phillip Island and The Bend Motorsport Park, before a non-points paying outing at the Supercheap Auto Bathurst International.

The schedule for next year will see the category race across three states, with the Phillip Island Grand Prix Circuit and The Bend Motorsport Park to hold two rounds a piece, while Sydney Motorsport Park will host one round.

The 2023 season will begin at the Isola Della Corsa event at the Phillip Island Grand Prix Circuit on April 29-30.

Round 2 will take place as part of the Lamborghini Super Trofeo Asia fixture at The Bend Motorsport Park in Tailem Bend on June 9-11.

A return to the Phillip Island Grand Prix Circuit beckons for the third round of the series for the historic Victorian Tourist Trophy event on July 28-30.

The penultimate round of the season will take place under lights at the annual Sydney Master Blast event, set to be held at Sydney Motorsport Park on September 8-10.

Round 5 will take place at The Bend Motorsport for the Tielrennen fixture on October 13-15.

While not yet confirmed, a non-points paying round could take place in November.

Off the back of this year’s appearance at Mount Panorama, the Australian Prototype Series could possibly feature at the 2023 Supercheap Auto Bathurst International, which is scheduled for November 10-12.